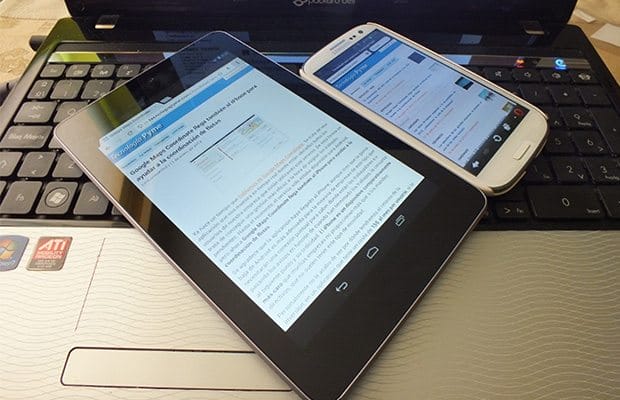 Despite the huge growing rates of tablets, smartphone users consistently consume more data than tablet users for the first time. The study conducted by mobile analytics firm Arieso revealed several insights into the current situation in the mobile industry.

Six out of top ten devices with highest consumption rates are smartphones while tablets only reach ranks 4, 8 and 9. One only phablet – the Samsung Galaxy Note II – reached the top 10. iPhone 5 users demand most data and it seems that Android devices generate more uplink data: The Samsung Galaxy S III is ranked first (with four times the data compare to the iPhone 3G) while Samsung Tab 2 10.1 creates 20% more data compared to Apple’s iPad.

Which of your devices consume more data? Tell us in the comments below!

Instagram Lost Half Of Its Daily Users In One Month

3 App Store Optimization Tips To Get Your App Found

I download most stuff on my iPad at home, but it’s true: I constantly download and upload stuff on my phone while on the go. Never looked at the numbers though.

My phone is downloading stuff constantly. Also, I think that the price of a tablet with a data module contributes to this. Not many people can afford an iPad with 3G/LTE.