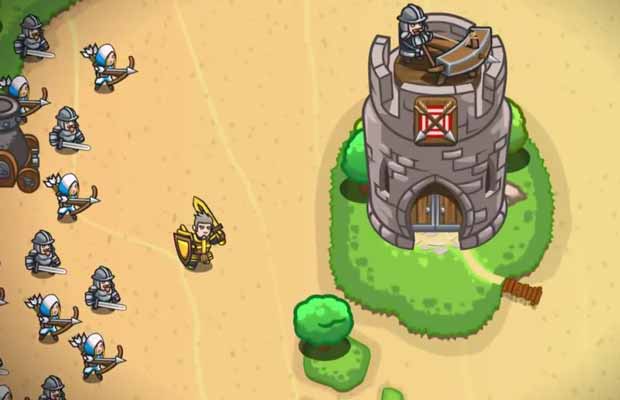 Teach Your Children How To Code With Codecombat

Learning the fundamentals of computer science or, more specifically, how to read and write code, has become a huge trend. All popular e-learning platforms are offering different programming courses that anyone can join. In today’s digital world, it comes in handy if you understand how certain technologies work or how to develop your own solution to a problem.

It is a known fact that the earlier you start learning something, the easier it is. Kids learn foreign languages much faster than adults, so why shouldn’t they learn computational thinking and how to program already in primary school? There is already an ongoing discussion that school systems need to adapt to the digitally driven world and start teaching the basics of computer science.

Thankfully, there are several great educational websites and apps that focus specifically on teaching programming to children and teenagers. For example, there is Primo, a playful physical programming interface that controls a small robot or Scratch that teaches programming by letting them build games and animations using blocks of code.

A new e-learning website called Codecombat has the same goal as the ones mentioned before: Teach children and teenagers programming. But the great thing with Codecombat is that it does that through a fun browser game.

Basically, the player controls the actions of the game characters using the programming language JavaScript. It starts at a very basic level so that even young users shouldn’t have a problem to get through the level. The gaming aspect of Codecombat is applied to all elements so that, for example, the code-editor box is actually called “Spell Editor” and written code bits are magic spells.

Although Codecombat only scratches the surface of programming, it is a fun and entertaining way to introduce children to the subject. The next step after Codecombat could be Scratch, for example,  which teaches computational logic and gives a deeper understanding about different programming function. I tried out Codecombat myself and I really like it. I can only recommend it as an entry-tool for children to learn the logic of computers the basics of programming.

2 thoughts on “Teach Your Children How To Code With Codecombat”

agree with the idea, but children gonna need more than 4-5 levels to PLAY with if they are to learn, and advanced levels quickly fall out of possible problem resolving possibilities for them
add more!!!!

For those interested in the topic have a look At MIT’s Scratch and Microsoft’s kodu: http://research.microsoft.com/apps/mobile/showpage.aspx?page=/en-us/projects/kodu/