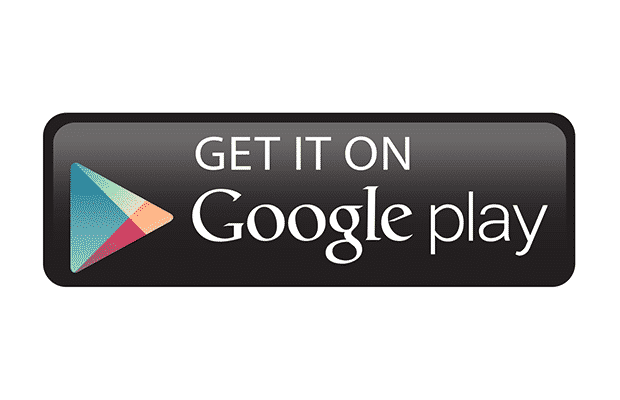 I like Android’s openness. We can root our phone, install a custom ROM or go ahead and change the user interface by downloading a home screen replacement launcher. The same openness also applies for app developers: After purchasing an Android developer account, everybody is able to upload an app to the official Android store Google Play.

This is great – at least most of the time. When uploading an app to Apple’s App Store, it might take 10 to 20 days for it to show up because Apple reviews ALL of them. This applies for new apps and updates.

While Google Play sounds quite interesting for app developers, there’s one huge downside to that: Fake apps. If you have a look at Google Play’s trending page, you’ll find tons of fake apps that shamelessly copy successful apps. Here are a few examples:

There are also a few rather creative adaptions of popular games like “Grand Theft Counter Strike 3D”.

Google needs to do something

The amount of devices running Android is constantly growing. With fake apps like these on the OFFICIAL store, this can become the downfall of Google’s mobile operating system. I honestly don’t understand why Google is not really taking care of that issue. Of course, it wouldn’t be possible to check all apps, but at least the ones that have a similar title, description or pictures. It somehow works on YouTube, why doesn’t it work on Google Play?

Some of you will say that they can easily spot fake apps. So can I. But a majority of people can’t. I mean my parents can’t even properly scan a page on their computer, how are they supposed to know which program is the right one? If you’re playing a fake version of Minecraft without having ever played the real one, how should you be able to spot the difference?

So what can we do about it?

Report the apps. Go ahead and report the apps. And do it again. Yes, I know that it should be Google’s job, but it seems like Google does not care much about Google Play. I mean, we are still waiting for a Google Play affiliate program. Google – Please do something!