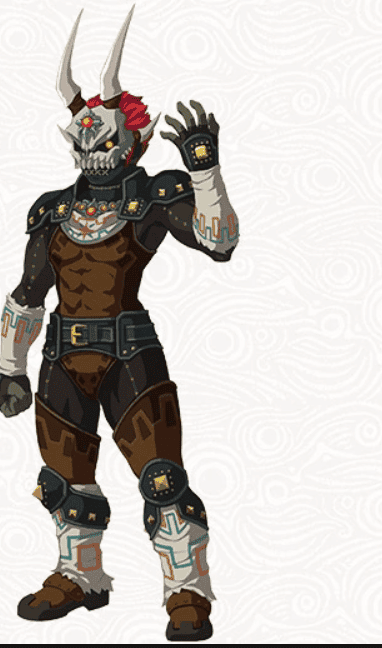 As in many action-adventure games, where you explore the open world, you need to have weapons and armors. Unfortunately, we’ve seen many gamers just focusing on their attacking power and, in the end, losing their games or battles because of lack of armor. Sometimes, when you think you are two steps ahead just by buying attacking items, you are actually five steps behind from someone who is thinking about defense as well.

In this guide, we will show you our top choices for armor in The Legend of Zelda: Breath of the Wild. As this game focuses a lot on in-game details, these armor sets can be very crucial to the result of your battles.

Here is the list of best armors in BOTW.

This kit provides some essential resistance. This time, compared to the rubbed armor, it’s not against electricity, but cold. So whoever has this armor set is becoming resistant to cold damage and effects. It doesn’t look that weird as “Rubbed armor,”

and it can be bought at Rito Village for 2150 Mon. Fully upgraded gives you scaling on defense abilities from 3 to 8.

By completing the “Shady customer” quest and unlocking a unique shop under the name “Klinton,” you can get this crazy-looking set. The tricky part is that you need to sacrifice some stuff to get it. First, you need to open it at night, and you need to trade monster parts for Mon.

Total set costs around 4.000 Mon. It gives you a “Ninja” feeling, and as it gives you some “Ninja” skills. During the night, your running speed is boosted. For night owls, this can be a perfect kit. Besides this fast-moving ability, dark outfits are always scary and may impact your opponent’s reaction.

The floor is lava? Did you hear of that joke? With this armor kit, you shouldn’t be worried at all. If you want to explore “Death mountain” or fight Vah Rudania, you will definitely need this set. You can get it at Gorgon city.

But from an early age, it’s known that with trading, you can always get what you want. In this case, you will need to sacrifice 10 Fireproof lizards. This set gives you an additional eight extra defense scores for only 3000 Rupees.

The name says for itself. If you ever heard of barbarians, you should know already how powerful this set can be. It has a variety of benefits. First of all, any picked-up weapon combined with this armor gives you more damage, and your attacks do not require that much stamina.

It isn’t effortless to get it, but completely worth it. As a fighter, you need always to think two steps ahead of your opponents. If you are failing to prepare, be prepared to fail. To get this set, you’ll need to visit Tu Ka’loh, Dila Maag, and Qaza Tokki.

Nothing can be compared to the godsend. Antique weapons, ancient armor.. what else you can think of? This armor will protect you from Guardians, and it will give you more damage to your ancient weapon.

At a later stage, you are fighting more and more Guardians, and it would be advantageous for you to reach the Hyrule Castle to get this set as soon as possible.

Ganon is a ruthless enemy. That’s why Ancient Bow or Bladesaw would be a perfect combination with this armor to survive that battle.

If you think that Dark Link is not enough dark for your soul, this will be a perfect match for you. To get it, you need to complete the Dark Armor quest in the Champions Ballad. It’s nearly good as Ancient armor sets.

Stealth is one of the primary abilities that it gives to you, but you have more damage by having certain weapons, and if you ever played any mafia game, you know how much disguiser can be helpful. This set is going to help you do the same with Stal enemies.

One of my top recommendations is that it gives as most sets eight additional points to the defense scoreboard, but your attacks are getting stronger and are giving more damage.

80% of the players claim this is one of the strongest armors in the whole game. On the attacking side, it’s pretty much similar to the Barbarians, but the defense side is doubled.

This set will be your best choice for the entire game, but you should be careful when fighting with Guardians. Anyway, you shouldn’t worry about it that much if you find a proper weapon before those fights.

To get this armor set, you need to complete EX Treasure: Phantasma quest and install the Master Pack DLC pack.

We hope you like our review of our top choices. We know it gives many more, but we would like to hear your opinion as well. So let us know in the comment section which one is your top choice, even if it’s not on this list.

If you’ve played Legend of Zelda games in the past, then you might be aware of a quirky in-game character Tingle.

And now fast forward to 2021, the same tingle character is added as an armor set to pay it a homage that it very well deserves.

Now the question comes, how do you get ONE?

Get the Master Trials DLC pack and obtain it after completing the quest EX Treasure: Fairy Clothes.
Once completed, you can easily find the pieces in different Treasure Chests.

Out of all the Armor Sets available in the game, this one is quite strange to use.

It’s because the radiant set is quite unpredictable. Therefore, making it a dangerous Armor set to wear without the availability of every piece.

This Armor piece causes skeletal enemies to spawn in the area and put Link in constant danger.

You can find this Armor set at the Gerudo Secret Club. However, your job doesn’t end here as you must upgrade it by Skal grinding and visiting the Great Fairy Fountains. 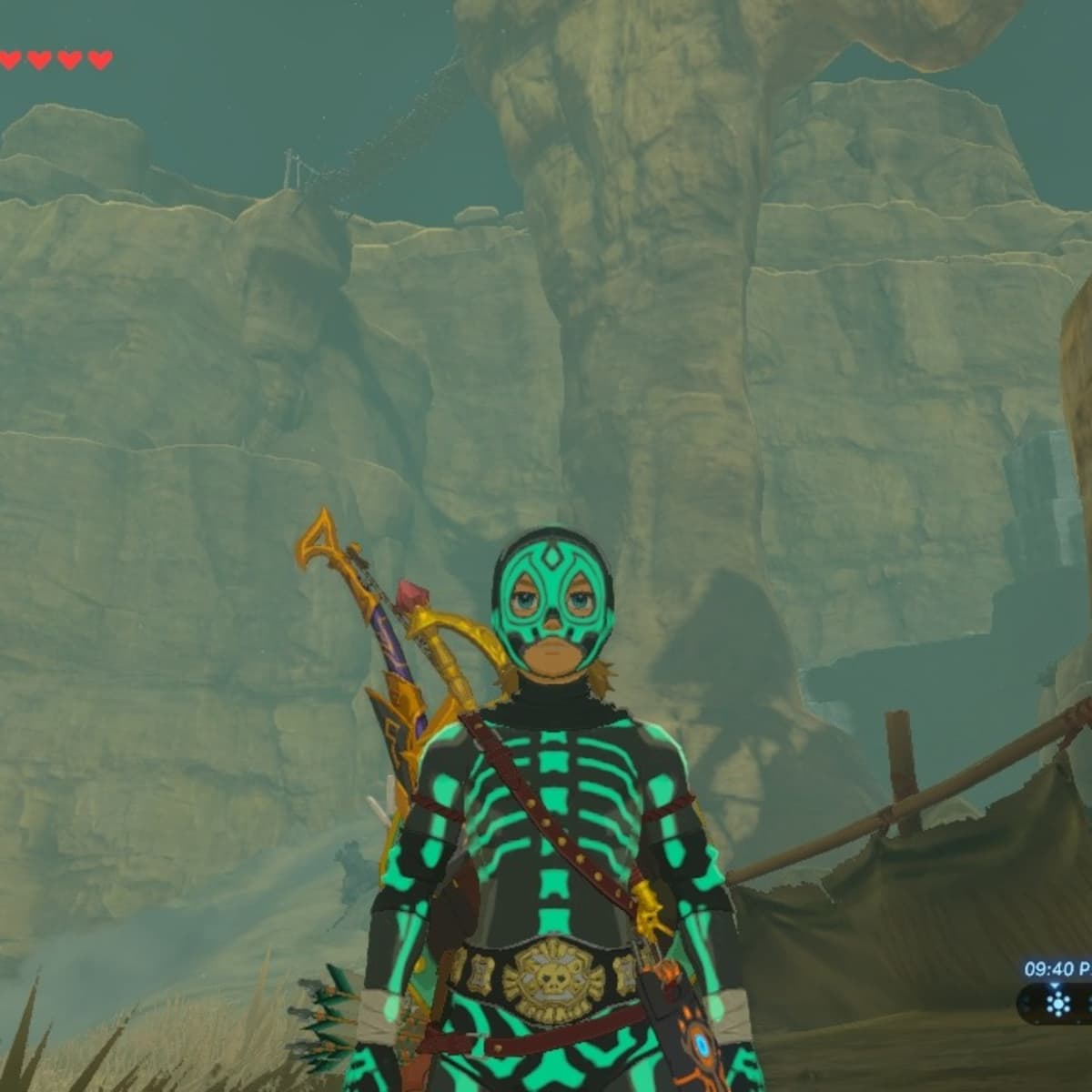 The Rubber Armor set is another strange-looking outfit but comes with a helpful ability.

When this Armor set is fully equipped, your player becomes completely resistant to electrical damage.

Further, if the full set is upgraded 2X then you’re completely immune to any kind of shock effect.

However, it’s not that easy as you must complete the thunder magnet quest and find pieces at the Tol Yahsa and Qukah Nata Shrines to get it.

Rubber set is useful for mainly those opponents who work with electricity all the time. 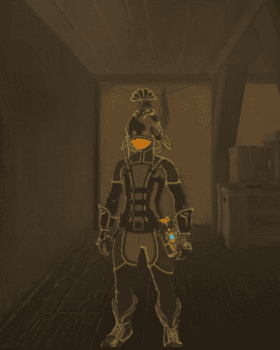 Conquering Digital Distraction: Learn How to Retake Control of Your Time