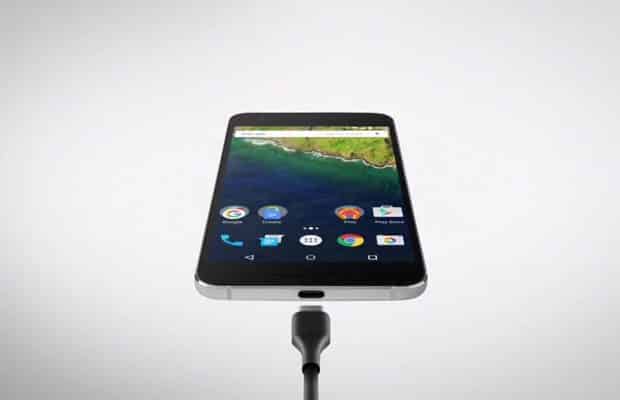 How to unlock the bootloader of your Nexus 6P

If you received your Nexus 6P just days ago and you might ask yourself the question whether you should root it or not. Even if you think that rooting your 6P can wait for now, you should think about already unlocking the bootloader. Down the line, if you decide to root it eventually and your bootloader is still locked, you’ll erase all user data in the unlock process (including videos and images). The smart thing to do is unlock it before you set up your whole phone and start gathering a large amount of images and videos. Again, if you haven’t gotten the gist yet, unlocking your bootloader will erase all of your data!

Some might ask – why unlock the bootloader if I’m not planning on using any custom ROMs? Although this is a good point, having an unlocked bootloader gives you more possibilities, should you ever brick your device. Also, there are some apps that require root access, that you might want to use in the future. Some good examples are Tasker, Titanium Backup, BetterBatteryStats and Greenify. If you’ve never heard about rooting, custom ROMs or these apps, you’re probably good using your 6P with a locked bootloader.

If you’re still with me, then I’m happy to walk you through the unlock process. Let’s start!

Unlock your Nexus 6P bootloader with the following steps

Congrats, your Nexus is now unlocked! You’re now able flash a custom recovery and other ROMs.

How to protect your phone screen from breaking