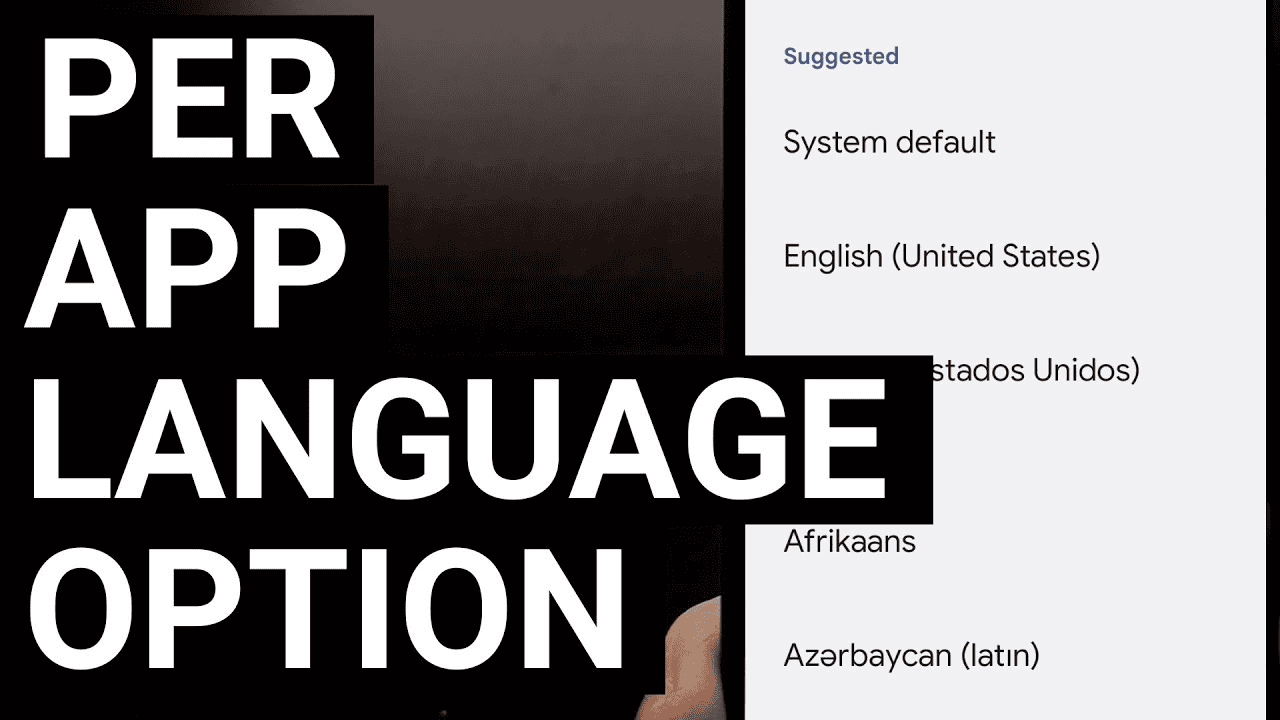 How to Change per App Language in Android 13

The latest version of Android (Android 13) includes a linguistic hierarchy. Unless otherwise instructed, the device’s default language will be used for all apps. The default language on your phone can be changed, however individual apps can have their own default languages set if necessary. 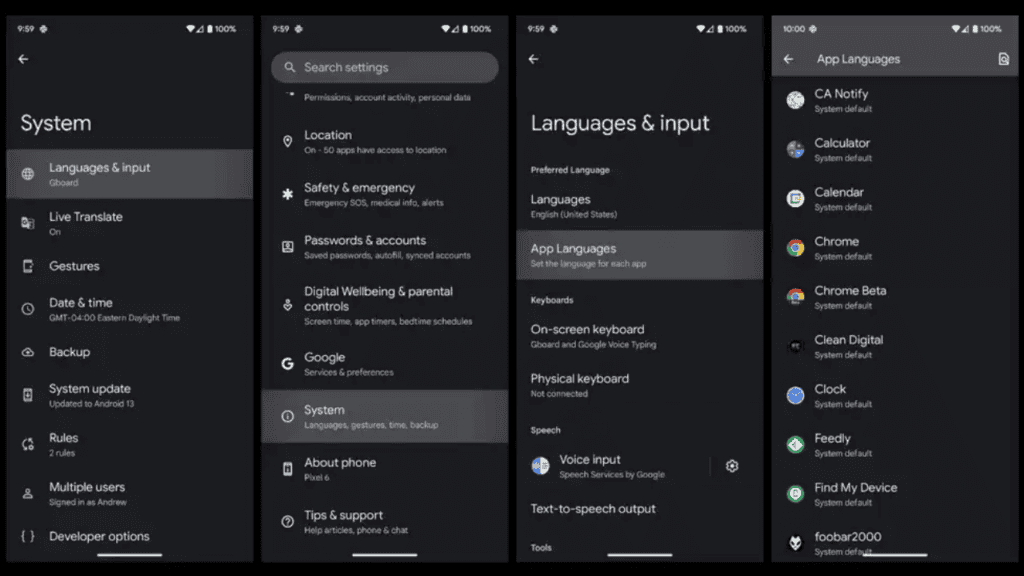 How to change per app language in Android 13

There aren’t many apps that allow you to select a language other than the system default, in my experience just about 20% of the apps on your average mobile device enable this.

It may take some time for a language switch in an app to take effect. In order for the new language to take effect in an app, I had to restart my smartphone. The app’s language should then change automatically.

It appears that some Android apps, including Google Chrome, are not fond of the language swap, however this may simply be a bug that needs fixing. With Android 13’s new language switch feature, more and more apps will eventually have to accommodate many languages.

Why would I want to switch languages per app?

The fact that many users are multilingual means there are likely many scenarios in which consumers would benefit from having access to specific programmes in more than one language. For instance, your native tongue may be French yet you may also be fluent in English. You may have English as the system language on your device. In general, this works well for apps, while some, like financial ones, would benefit more from being written in French due to the native speaker population there.

You can visit certain apps in a foreign language while keeping the system-wide language set to your native tongue if, for example, you’re trying to learn a new language. This would put you in an environment where you are forced to utilise the language you are learning in order to use the app.

As was previously stated, there are a variety of scenarios in which this functionality would be useful, suggesting that it has been sought after for some time. In any event, this function will allow you to personalise your experience in accordance with your needs, regardless of the language(s) or language(s) used. 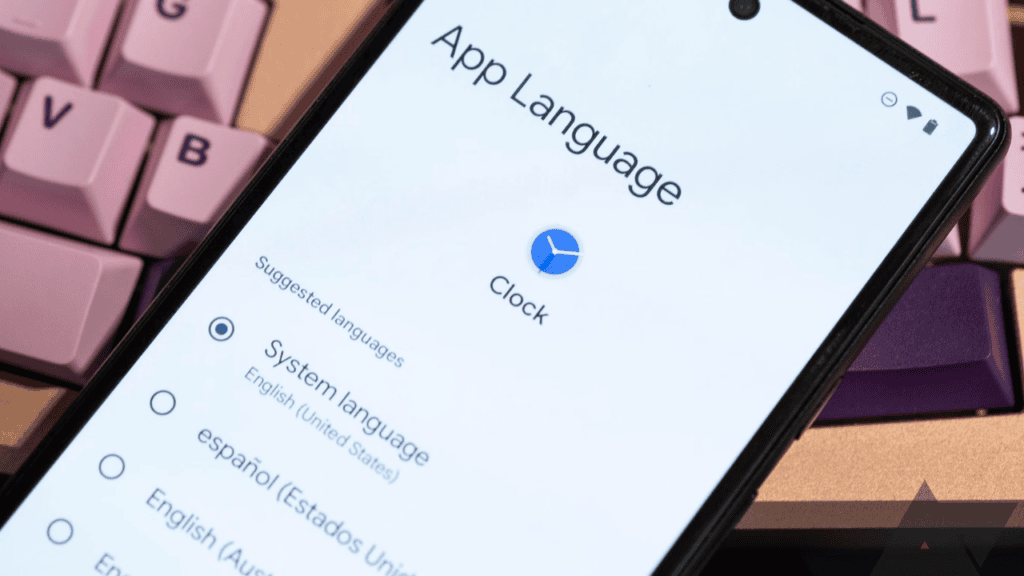 How to install TWRP Recovery on Android

Q1: Can I change the language of one app in Android?

Go to your Android device’s Settings menu. Software dialects. Choose the programme you wish to modify. Select your language of choice.

Q2: How do you make an app multilingual?

Q3: How do I change the language of all apps?