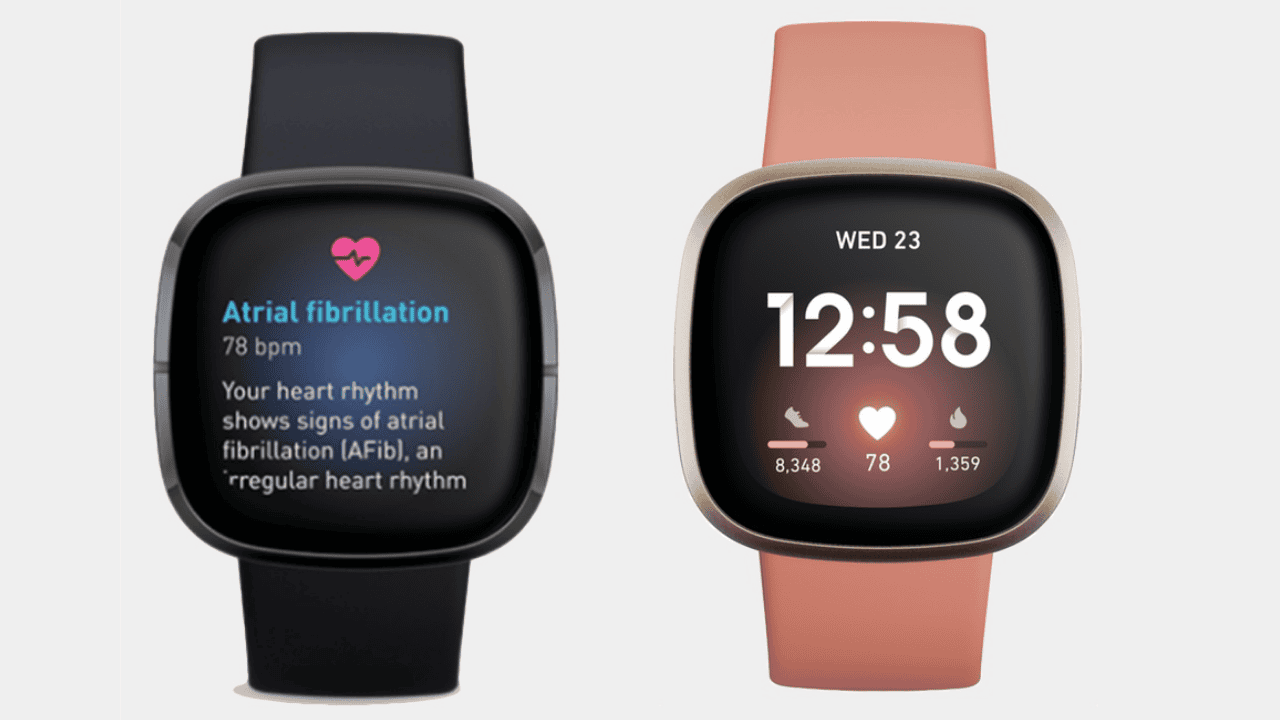 Fitbit sense 2. All that we now know and all that we want to learn about the Fitbit Sense 2 (Updated: July 1). Originally published on May 24, 2022, this article has since been updated. 2020 saw the release of the Fitbit Sense, the company’s most advanced smartwatch to yet, packed with additional sensors and costing the most money ever. The Fitbit Versa 3 may look and perform similar to the original Sense, but it has new features that hadn’t been seen on any of its previous trackers. Can we expect the same thing with the Fitbit Sense 2 in light of this? What do we know so far about Fitbit’s rumoured follow-up to its flagship device? Check out some of the Fitbit Sense 2 features we’d like to see in the new model. 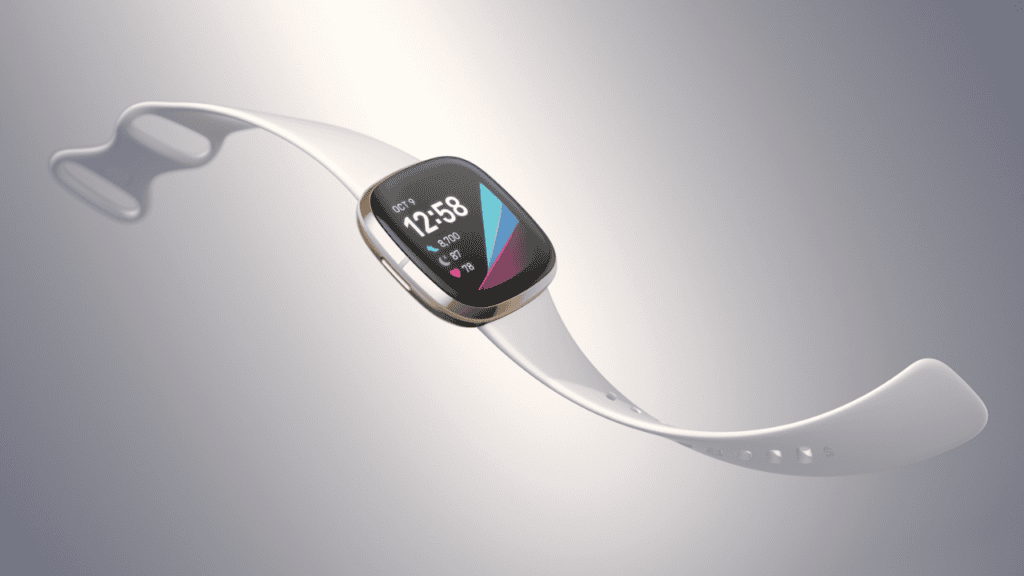 Is there a Fitbit Sense 2 in the pipeline?

If the Sense 1 was merely an enhanced Versa, it’s difficult to see Fitbit discontinuing the Sense line. A Sense 2 may potentially be on the road, as evidence suggests. There may be a new Google wearable called Her or Rhea, according to an APK deconstruction by 9to5Google. The Fitbit Versa 4 is probably the other option.

Fitbit CEO James Park told CNET that the Versa and Sense lines will “continue to be extremely significant” in the company’s future, but the company has not confirmed that it is working on a Sense sequel.

Please tell me when the Fitbit Sense 2 will be released:

A Fitbit Sense follow-up is well overdue. Considering that the first Sense device was released in September of 2020, we shouldn’t be surprised if the Sense 2 follows suit and debuts in the same month of 2022. Keep in mind the Google Pixel Watch‘s scheduled October 2022 arrival. Because Fitbit is owned by Google, it’s doubtful that the two gadgets will be released at the same time.

Fitbit Sense 2 is expected to have what?

There are a few design considerations that can be deduced. Fitbit Sense 2 is expected to have a 336 by 336 pixel display, the same as the original Sense and Versa 3. This particular nugget of information suggests that the Sense 2 will have the same overall proportions as the original.

Video from an accessory manufacturer that has since been removed showed how to put a screen protector to the Versa 4 or Sense 2 in June (via 9to5Google). Both gadgets were seen in the same video, and it’s possible they have similar design elements to the original Sense. Almost everything we know about the device so far, including the screen resolution, is supported by this information. Expect little or nothing new in the sequel to “Sensation.”

Leaked images of the Fitbit Versa 4:

Also show a physical button, instead than the inductive groove found on the Sense and Versa 3 models. There’s no reason to think the Sense 2 won’t come equipped with a physical button. In the flagship smartwatch, it was among the most heavily criticised aspects. 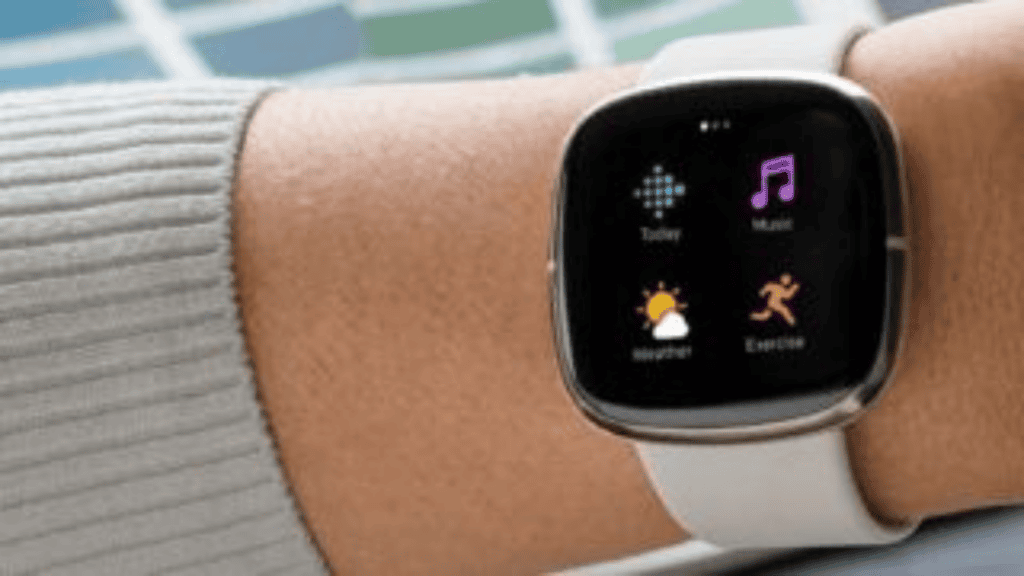 Are there any plans to release the Fitbit Sense 2 for less than $80:

The Fitbit Sense is the company’s most expensive smartwatch, and we expect the Sense 2 to be as luxurious. However, we may expect Fitbit to put the Sense 2 somewhere between its predecessor’s $299 asking price and the $399 demanded by the Apple Watch Series 7 and Garmin Venu 2.

Fitness tracker Fitbit Sense 2: What do we need?

Focusing on health and fitness tracking, Fitbit has traditionally stayed away from smartwatch functions. However, it’s a formula that has been well received by users, but it has left the otherwise expensive Sense without some of the capabilities that other devices have.

For active users, LTE support would be a nice perk. However, this function isn’t a must-have feature. An LTE model would allow Spotify and Deezer to be streamed without a phone, and Fitbit would be able to create dependable and capable fall detection tools. LTE models are not necessary for the latter, but they would provide a sense of security for those people who train without their devices.

a button on your body

A tactile button is another feature on our wishlist for the Fitbit Versa 4. You get used to its idiosyncrasies and the sleeker look of the inductive groove, but it may be a pain to locate and tap while you’re moving. Taps are often overlooked while the groove is not in motion. If the leaked image of the Versa 4 shows that the Sense 2 will have a physical button, it isn’t out of the question.

Fitbit OS performance has been improved:

In spite of Fitbit’s OS upgrade, which can be seen on the Versa 3 and original Sense devices, menus and apps are still a bit clunky and tough to navigate. The stutters in Fitbit’s smartwatch operating system need to be fixed, as we noted in our Versa 4 wishlist. However, Fitbit OS has many advantages over other operating systems, including its simplicity and battery life, but it is lacking in refinement.

The Versa series is now even more distinct.

The Fitbit Versa 3 and the Fitbit Sense looked too similar to one another to be useful. In addition to the over $80 premium at launch, the Sense added only three extra sensors. The sensors’ actual value was also questionable, given their hefty price tag. The Sense and Versa lines could use more difference, especially if Fitbit plans to refresh both series. It’s not apparent how Fitbit plans to make the Sense 2 more appealing than the Versa 4 with the same screen.

Improved use of currently available sensors

A final mention of the sensor technology is in order. Even though we like the addition of ECG, EDA, and skin temperature sensors, we’d want to see the collected data put to better use.

An EDA reading can have a significant impact on your overall health, but Fitbit’s app doesn’t do a good enough job of explaining this. There’s no way to put this in perspective. In combined with heart rate variability, the EDA figure contributes little to the overall stress tracking experience, despite the fact that it does contribute. When it comes to taking an ECG reading, Fitbit’s software makes the process too complicated for most people. The Fitbit app has a PDF of the ECG results, which are not displayed on the watch. Everything is a little clumsy, but Fitbit can remedy it with some rethinking. 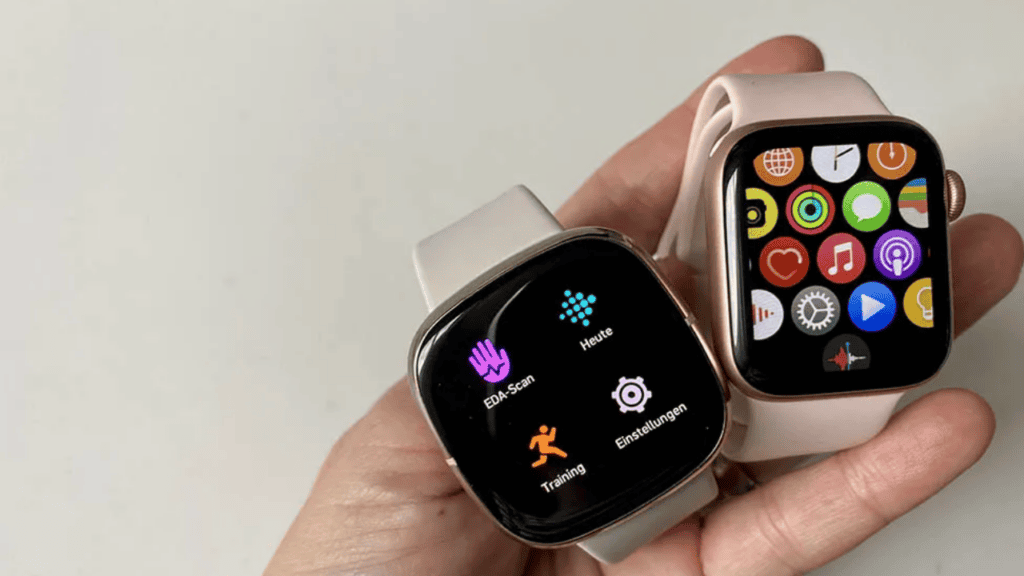 How to Set Up Fitbit Versa 2 : 4 Simple Steps

Q1: Is the Fitbit Versa 3 or the sense better?

Fitbit’s health watch, the Sense, has an ECG, stress sensor, and a thermometer. SpO2, GPS, and Fitbit tracking are all you’ll get with the Versa 3, but none of those other features. Basically, it’s the Sense sans all the new bells and whistles that have been added.

There’s a good chance we’ll get our hands on a watch by the end of the year. For non-Samsung wearables, Google has confirmed that Wear OS 3 will arrive’mid to late 2022′, and the Sense 2 appears to be one of the first devices to receive it.

Q3: Is Fitbit superior to Garmin?

Fitbit’s primary customers were professionals who wanted to boost their daily physical activity. It is possible to track your steps with a Fitbit or a Garmin product; although the latter is more suited to athletes who need more information about their activity.

Q4: Which Fitbit model is the most recent?

To respond to text messages and messages from certain apps, use rapid replies on your Fitbit Charge 3, 4, 5, Ionic, Ionic Luxe, Sense or Versa smartwatches with Fitbit Charge 3. For the time being, this feature is only available on Android-powered devices.

Q6: Is Fitbit planning to introduce a second-generation sensing tracker?

The Fitbit Sense 2 is expected to maintain its “advanced” smartwatch slant in terms of specifications. Expect ECG, EDA, and skin temperature sensors on the Sense 2 as the original Sense had all three.