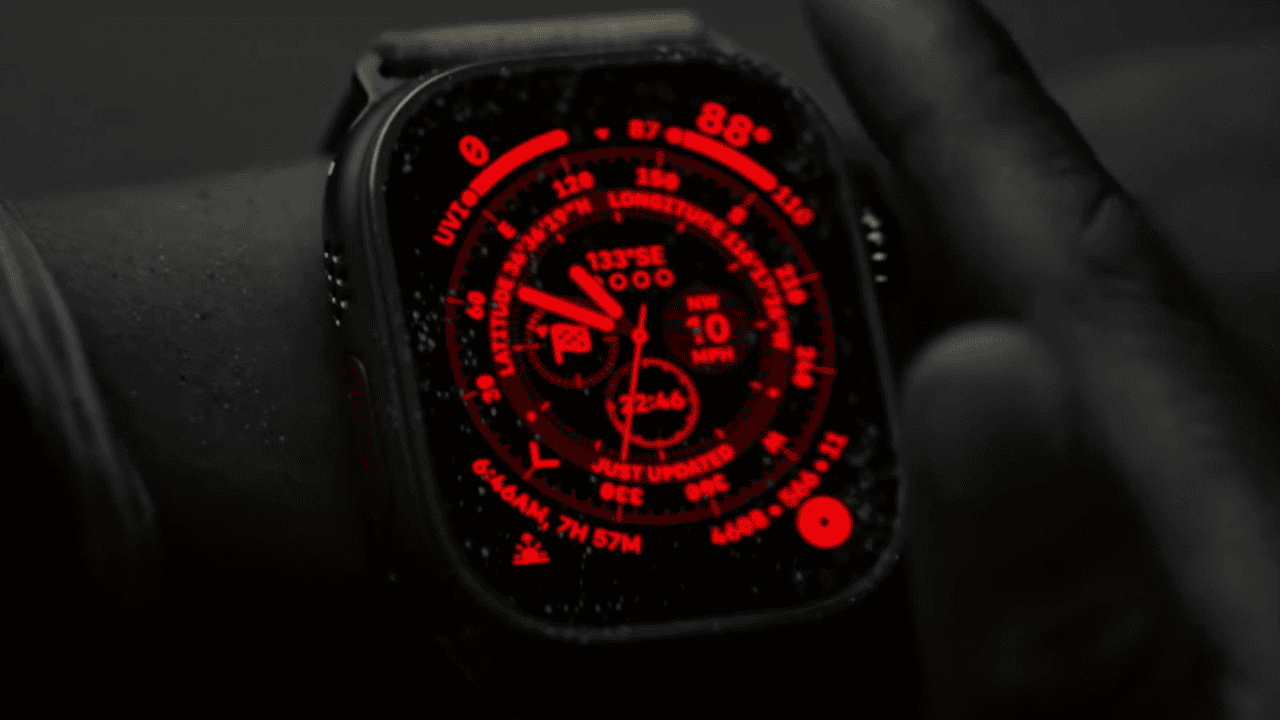 How to Activate Night Mode in Apple Watch

How to Activate Night Mode in apple watch. Apple’s largest wearable device to yet has finally hit store shelves, and it’s packed to the gills with capabilities that rival those of the Series 8. Among the many features included in the Apple Watch Ultra is a Night Mode, which may be activated as described here.

The Apple Watch Ultra is a wearable created for a Pro audience, such as athletes, hikers, divers, and more, and as such, it comes with certain additional functions that aren’t on other Apple wearables. 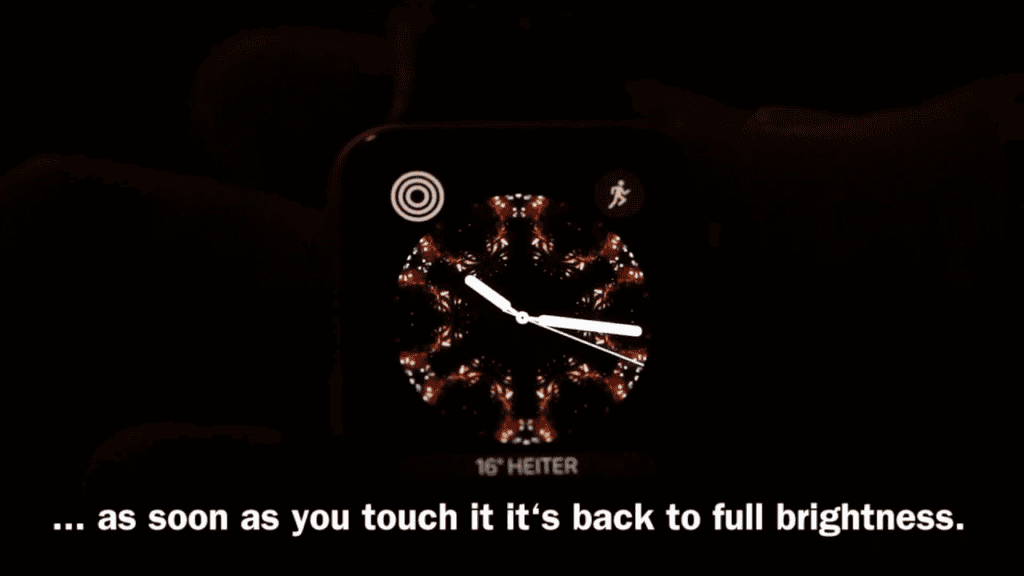 How to Activate Night Mode in apple watch

The Night Mode is a novel function that makes a selected watch face much more legible in low light. However, turning on the feature isn’t clear at first glance. This manual will get you unstuck.

You’ll need to start by enabling the Wayfinder watch face, which is only available on the Apple Watch Ultra. To do so, press and hold the wearable’s screen until a list of faces appears; then, select “Wayfinder.”

Once Wayfinder has been activated, turn the Digital Crown until all of the watch face colours have been replaced by red.

Step 3: Night Mode has been enabled

You’ll know you’ve successfully activated Night Mode on your Apple Watch Ultra when the face of the watch turns totally crimson. When lit up, the text becomes much more legible in low light conditions. 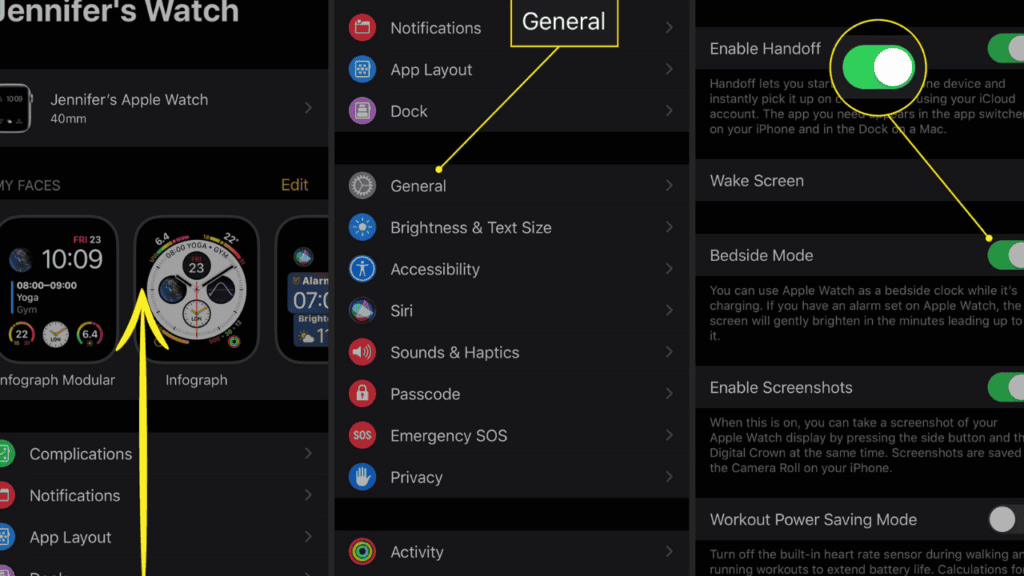 The one drawback of Night Mode is that it is not available for use on any other screens.

By touching any watch face complications when in night mode, the red illumination will be turned off. The Watch activates the feature in everyday conditions. I wish there was a setting that kept the backlight off unless I specifically turned it on.

Apple Fitness+ is available without an Apple Watch

Q1: Is there a night time mode for Apple Watch?

Even with the redesign, activating sleep mode on an Apple Watch is still a breeze via Control Center. Activate Sleep by swiping up Control Center and clicking the moon icon. As a result, your watch’s display will be locked and its brightness reduced, preventing any disturbing warnings from appearing while you sleep.

Q2: How do I stop my Apple Watch from glowing at night?

Apple Watch’s nighttime glow may be avoided by enabling sleep mode and syncing your sleeping habits with the Health app. If you want to sleep undisturbed by your alarm, you can activate theatre mode and switch off the raise-to-wake function.

Q3: Why does Apple Watch dim at night?

When you put your wrist down or make a brief gesture to cover the screen with your hand, the screen automatically dims to save battery life. Raising your wrist or tapping the screen activates the watch’s interface, restoring full brightness.

No automatic brightness adjustment is available. Why? Given that its creators on the Apple Watch decided to leave it out. Let’s keep our fingers crossed that Apple’s designers will reconsider removing the toggle to turn it off.

Q5:Why does my Apple Watch glow red at night?

It is with this information that Apple Watch is able to measure the oxygen saturation level in our blood. The presence of more oxygen in the blood is indicated by a brighter red hue, while a lack of oxygen is shown by a darker red blood colour.

How to Enable Secure Boot in Asus BIOS