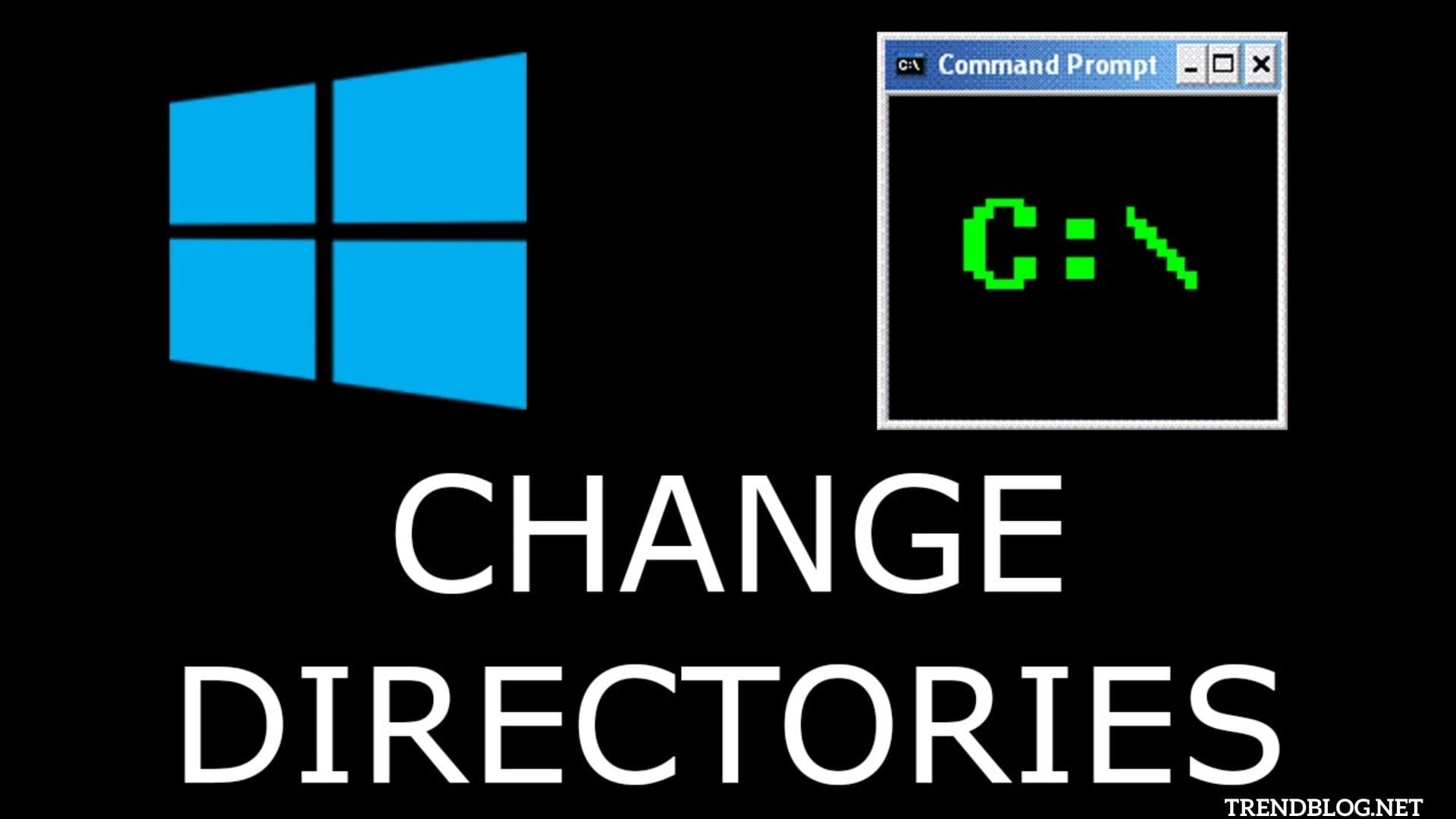 How to Change Directory in CMD: 3 Ways to Modify: Examples

How do I change directories in Windows 10/11’s CMD (Command Prompt)? In Windows 10 or Windows 11, there are a few different ways to alter your CMD directory: To move to a new directory, open the Command prompt and type cd followed by the directory you want to go to.

How to Change Directory in CMD

The Command Prompt, often known as cmd.exe, is a command-line interpreter in the Windows operating system that has been in use since the DOS days of Microsoft operating systems.

The command prompt, which is available as an alternative to the Windows GUI, provides significantly more flexibility and functionality to the common Windows user than the regular GUI ever could. 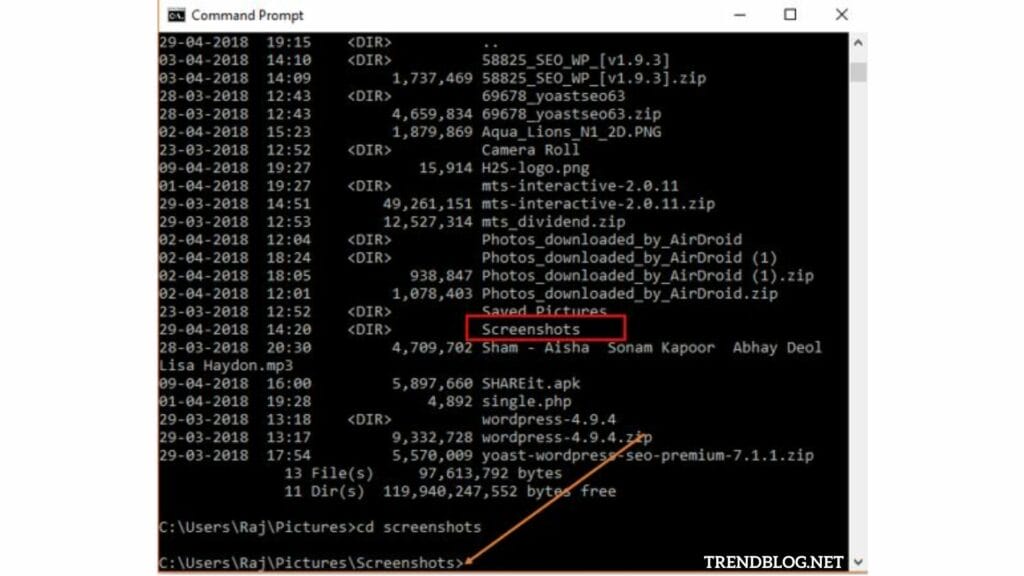 However, before you can do anything with the Command prompt, you must first understand how to change folders in it. We’ve discussed some of the simplest ways to update your Command prompt directory in Windows 10/11 in this article.

There are three ways to modify the directory of the Command Prompt.

On Windows 10/11, there are a variety of options for changing the Command Prompt directory. First, we’ll look at the cd command, which is arguably the most straightforward of them all. Let’s get started.

With the cd command, you can change the directory of your Command Prompt.

The cd command, which stands for Change Directory, allows you to easily move from one directory (folder) to another.

Simply type cd followed by the directory name to get to a certain location.

Example of How to Change Directory in Cmd

We went to the Downloads directory, which is located in the root directory of our Windows 10 installation.

You may need to surround the name in quotes for multiple word directories, such as cd “onenote notebooks” – one trick here is that you can start entering a directory name and then hit the tab key, and Windows will fill in the name for you. If you have many directories with similar names (for example, files 1, files 2, files 3, etc. ), keep using the tab key to cycle through the possibilities.

Alternatively, instead of moving straight to the root directory, you can add.. after the cd command to return to the previous folder. So, as we did with Windows 11, open your Command prompt, type cd…, and push Enter. 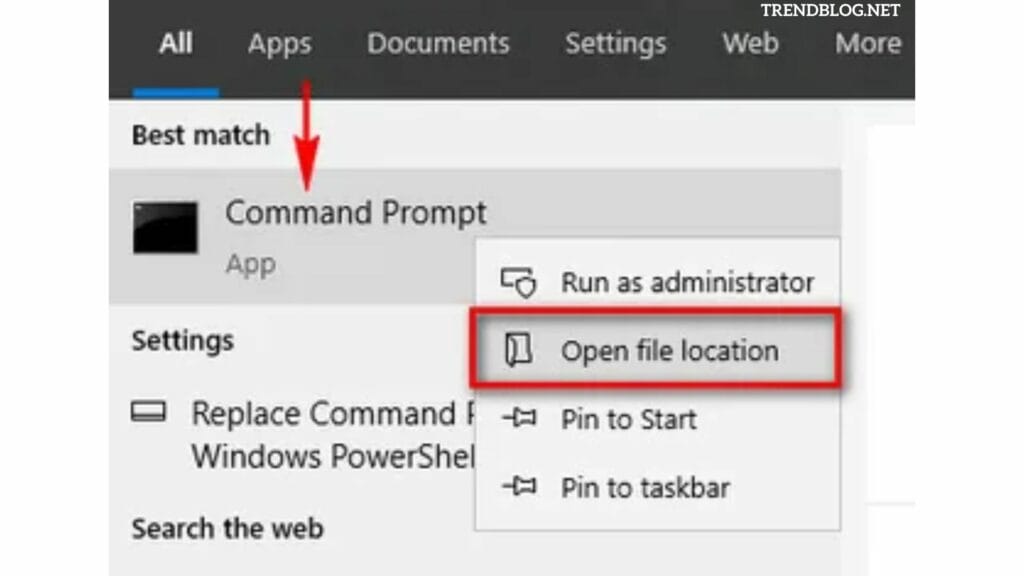 In the Command Prompt, change the drive

If you wish to change your directory completely, put the drive name followed by:. So, if you’re now in the “C:” drive and want to switch to your “D:” drive, simply put “D:” at the Command prompt and press Enter.

The dir command is another command that demands special attention. You’ll see a list of files and folders inside the parent directory if you type dir in the Command prompt.

Now, if you want to get into a specific directory from here, simply use the cd command, followed by the directory’s name, like we did earlier.

By dragging the folder around in CMD, you can change directories.

The command prompt will switch to the desired folder right away.

If you want to become a Terminal pro, changing your terminal directory is only one of the numerous hacks you’ll learn along the road. Make no mistake: this is only the beginning. When you go deeper into the Command prompt, you’ll learn a lot more. 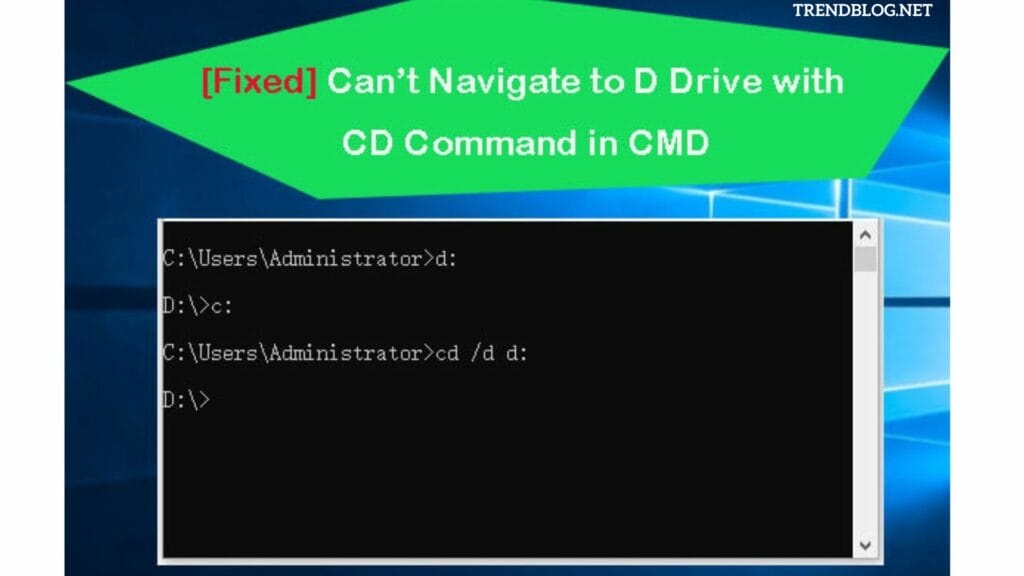 Q1: In CMD, how can I change the directory to desktop?

Q2: In CMD Mac, how can I change directories?

How do I get to other folders and directories? When you’re in the Finder and want to go to a different folder, find it and double-click it. Instead, use the cd (or change directory) command from the command line.

Q3: In a terminal, how can I change the directory?

The “cd” command can be used to change the current working directory (where “cd” stands for “change directory”). For example, you can just type $ cd to move one directory higher (into the current folder’s parent folder).

Q4: In the Visual Studio terminal, how can I change the directory?