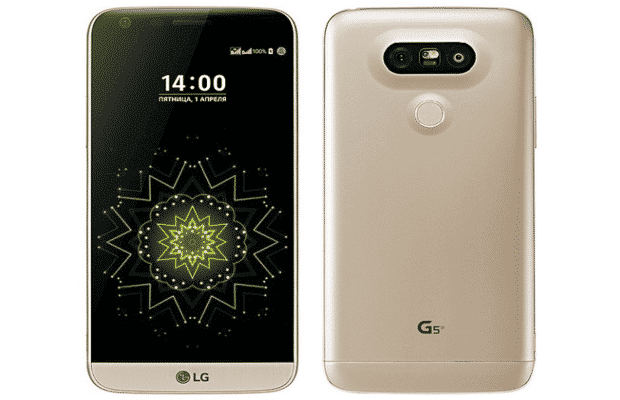 LG G5 SE garnered a lot of attention in the past few weeks. Many reports claimed it to be inspired by Apple’s 4-incher iPhone SE, mainly due to the ‘SE’ moniker attached to its name. However, LG G5 SE turned out to be toned down variant of its flagship, the G5, and it is definitely not a 4-inch smartphone. As per the latest reports, the device has been made official by LG.

The device has been officially listed on LG’s Russian website with spec sheet and other details. In terms of look, the G5 SE looks identical to the original G5, but it is somewhat underpowered in terms of hardware. The smartphone features a 5.3-inch IPS Quad HD in-cell touch display with a pixel density of 554ppi. It runs Android 6.0 Marshmallow, 16MP/8MP wide angle dual camera setup on the rear along with an 8MP front snapper. The device also features a fingerprint sensor, which is integrated into the Home button. It also has a USB Type-C port placed on the bottom.

Just like the LG G5, this one too comes with the similar modular form so that users can interchange various modules, such as the DAC Hi-Fi unit or CAM Plus physical camera controls. One of the major changes on the G5 SE is an octa-core 1.8GHz Snapdragon 652 processor instead of the SD820 coupled with 3GB of RAM. It bears 32GB of internal storage, expandable up to 2TB via microSD card.

Is LG G5 SE’s design different from the G5? 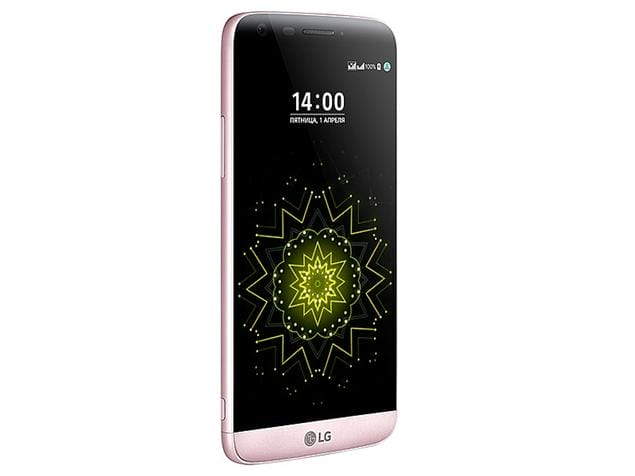 In terms of design and outlook, the G5 and G5 SE look identical and bear the same height and width of 149.4 x 73.9 mm. Having said that, the iPhone SE is thinner at 7.3mm. Rest, the device has everything that the G5 has. Given the size measurements, we expect the device to easily fit into any case designed for the original G5 too.

LG has not revealed whether it will launch the SE variant in the US? What’s your take the LG G5 SE? Share your views through the comment section below.