Lost Ark | Which Classes Are Best?

Finding the best class in Lost Ark according to your gameplay style is difficult, especially because there are five main classes along with fifteen advanced classes in the game. It is very difficult for beginners to test these classes one by one before selecting the best for them. Below is a detailed overview of all classes in Lost Ark.

Which Class Should You Choose?

Classes in Lost Ark aren’t divided into DPS, healer, and tank categories to that extent when compared with other MMOs. At first, class selection may feel like a piece of cake, but it is the complete opposite. Out of fifteen available advanced classes in the game, almost all of them offer DPS along with some supporting abilities. Leveling up the character requires some patience, but you have the option to buy Lost Ark Gold to level up quickly.

This makes it difficult for team players who want each teammate to specialize in ability, but there is a benefit for solo players as they have a bit of everything. Main and advanced classes in Lost Ark are divided based on their genders, while only a few allow players to choose between male and female gender. Here are the best classes in Lost Ark, along with their gender and main class. 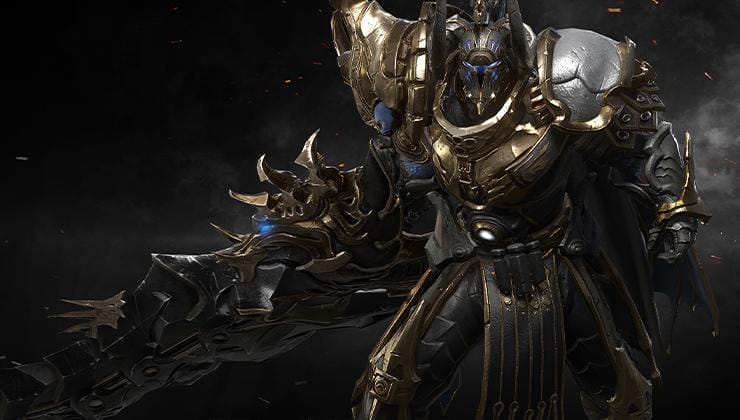 Become a berserker to deal melee damage by landing some of the highest damage-dealing attacks in the entire game with a large sword. There is a burst mode that can land multiple attacks in a short time, but it requires charging when you use it.

There are only two support classes in Lost Ark, and the paladin is one because he offers healing skills along with attack buffs. For enemies, the paladin is difficult to kill, making it a solid choice for those who want to stay in the battle till the end. It is one of the best choices for beginners, and you will learn a lot of new things about the class in the future.

The Glaivier class was first added to the game on April 21. It uses both spear and glaive as weapons which isn’t the case with other Martial artists in the game. It can launch sweeping attacks at a high range with glaive, while the spear is used for short yet accurate attacks. With hard work, you can make Glaivier class focus on one of the above options, but pro players suggest that you should learn to use both of them. There are dual-energy meters, so no matter which weapon you use, the other weapon will also charge up.

Both Striker and Wardancer come from the same main class, and the only difference between them is their gender. They are equipped with light gauntlets and a special ability called “Esoteric Meter.” This special ability leads to them unleashing their true powerful skills. The attacking speed of Wardancer is incredible, and it features support buffs. Due to a large area-of-effect radius, a striker can deal more damage compared to Wardancer.

Scrapper is one of the easiest classes in Lost Ark, all thanks to its dual-energy system, which fills the energy meter no matter which ability you use. The only problem is that you have to figure out a balance between using both skills for benefit. It is a proper melee class, so you have to stay near enemies to deal damage. 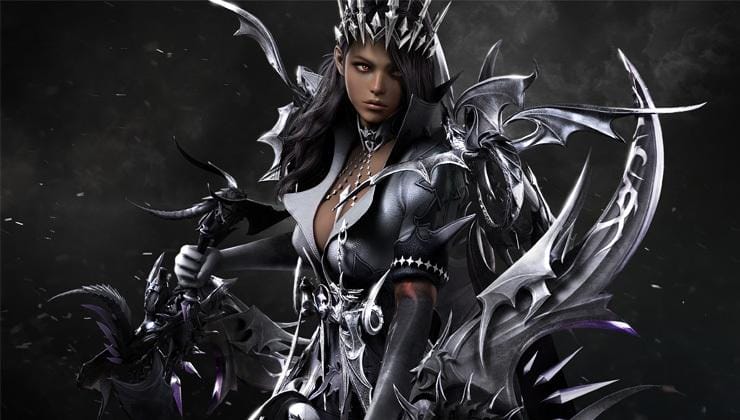 Lost Ark doesn’t offer any assassin class in its true essence for now, so these characters have better attack speed and good range, along with an edgy sword. Whether you are a beginner or a veteran, the Deathblade class is a good option for you.

Shadowhunter class and berserker classes are familiar in a way because ShadowHunter can transform into a demon. The time of the demon state depends on your final build, so you have to work hard to get things right. 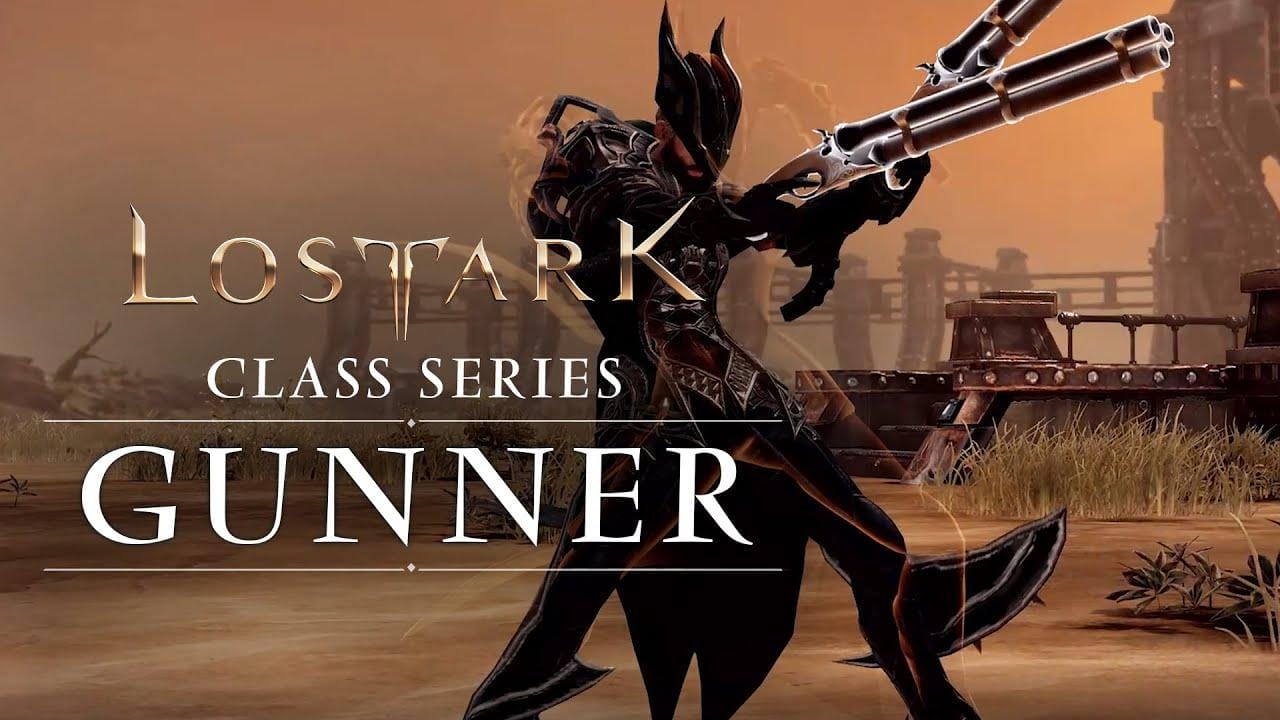 If you want to get out of a tricky situation in a battle, equip Sharpshooter as your main class and summon the Silverhawk familiar. It is a traditional range class with good attacking power, movement speed, and an almost unlimited supply of arrows. The Silverhawk can deal damage over time, but you still have to do most of the work.

Both male and female version of this class offers good movement speed as well as deal serious damage. These classes can wreak havoc in the battleground in the correct hands, but enemies can kill them singlehandedly with a good attack combination. For new players, these classes are a bad choice.

As the name suggests, the Artillerist class is all about launching rockets and using flamethrowers, but it is a slow class compared to other gunslingers in the game, which can be problematic for fast-paced gameplay lovers. Kill multiple enemies at the same time with a rocket or engulf them in the fire with this class. Beginners should work on their skills before equipping this class as it is very difficult. 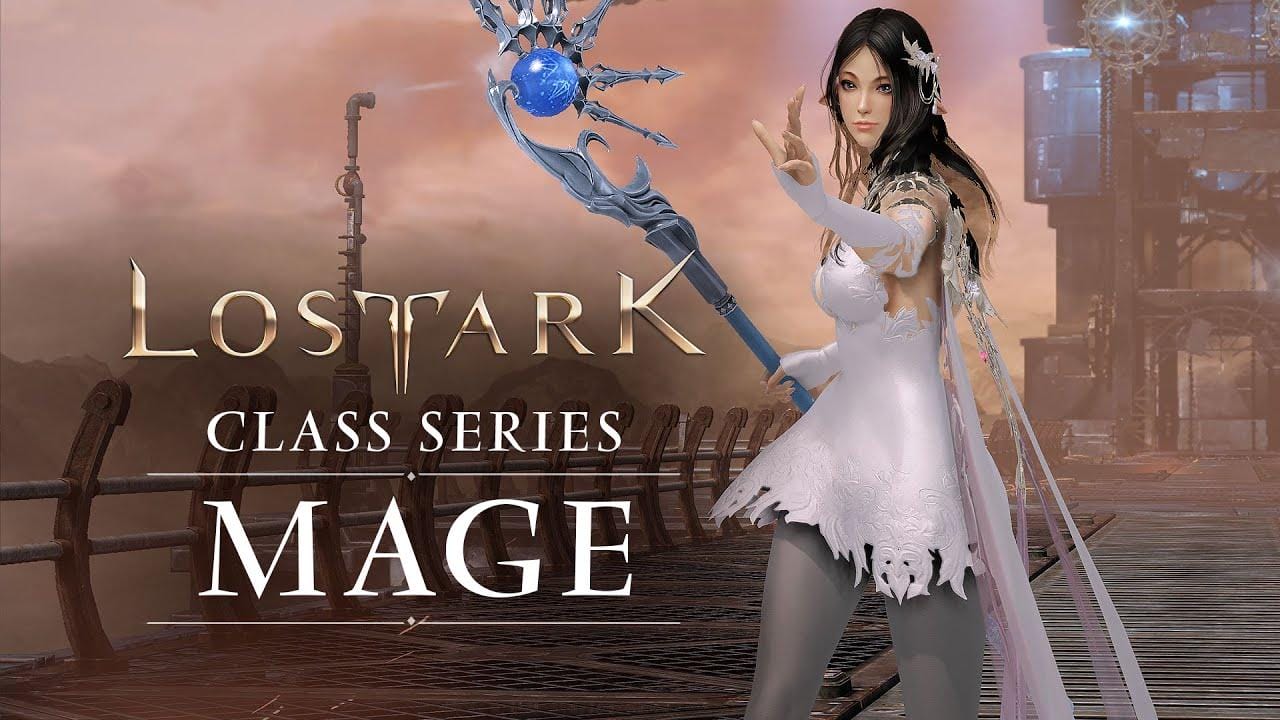 Bard is one of the best classes in Lost Ark and a good support class as she has the ability to shield the team, support them, heal them, and buff them while weakening the enemy at the same time. She also offers music-themed skills. Her attacking side is not great, so she is not a good choice for front-line fighters.

Sorceress offers better skills compared to Bard, along with better visual effects, which are pleasing. It can deal insane damage from a range, but there is a downside of ten seconds cooldown time only. She offers only one ability in the entire game. MMOPIXEL.COM offers boosting services as well as gold for all the available game servers at the best price.