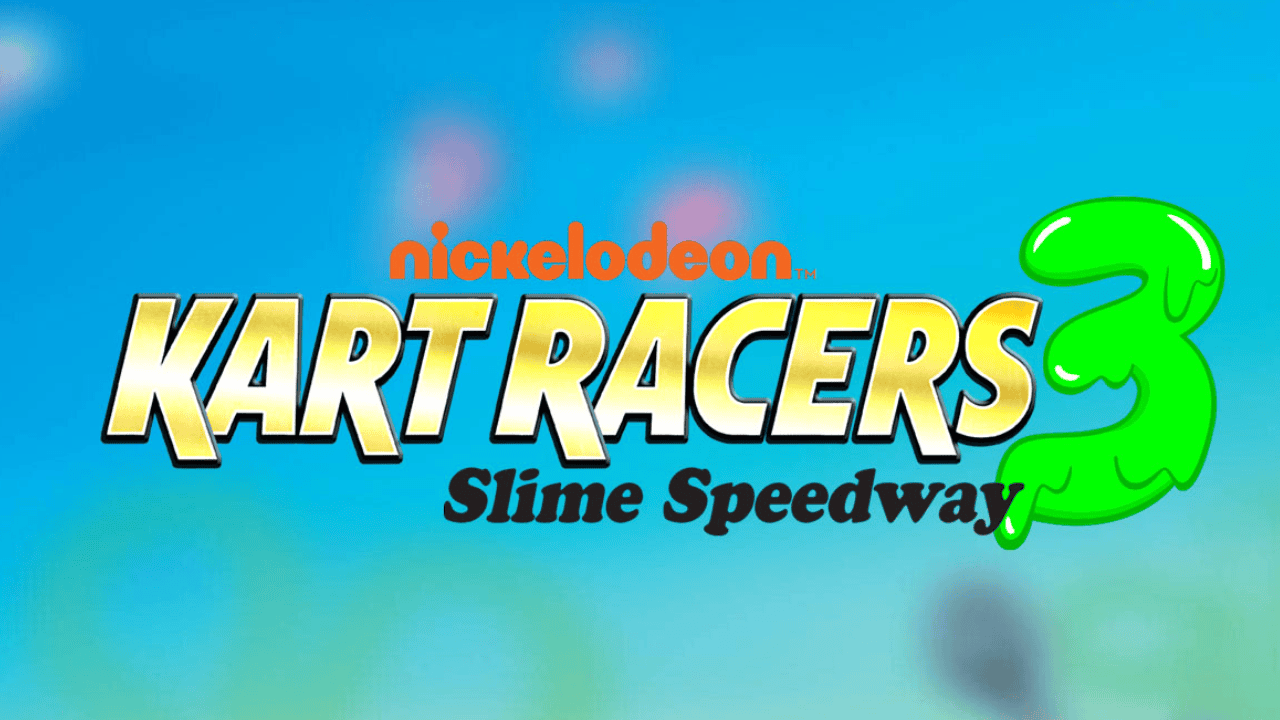 “Rebuilt and re-imagined from the ground up,” Bamtang Games’ third game in the series claims to be “larger than before.” 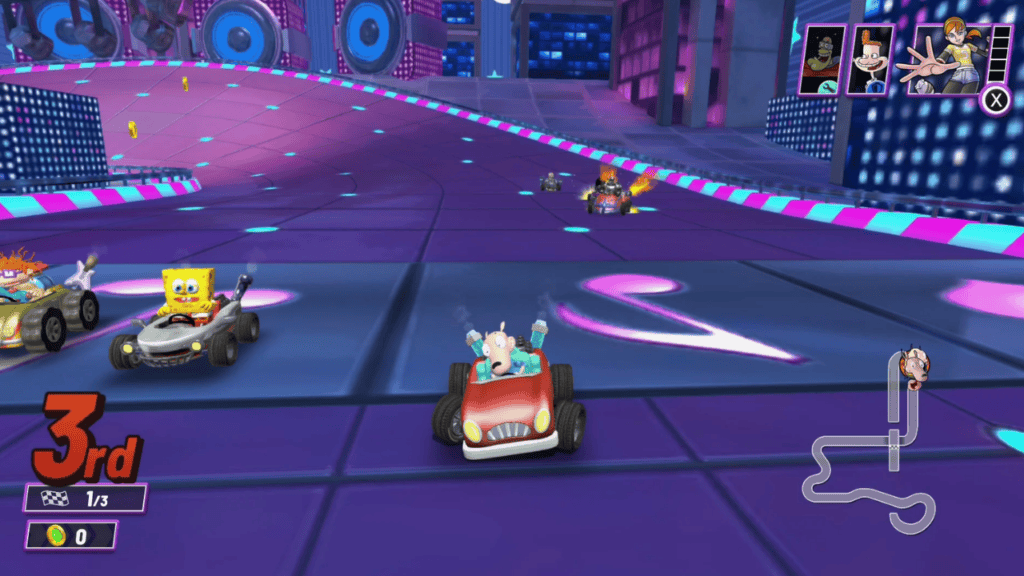 Slime Speedway 3 Has Been Announced for This Year!

Nickelodeon All-Star Brawl and Cobra Kai 2: Dojos Rising from GameMill Entertainment are two of the company’s best-known licenced titles. According to a press release issued in response to a recent premature retail listing, Nickelodeon Kart Racers 3: Slime Speedway will be the company’s next Nickelodeon game. The kart racer appeared on Best Buy’s website with a release date of October 7, 2022, which first appeared on Reddit. According to the listings, the Switch, PS4, PS5, Xbox Series X|S, and Xbox One editions are all $49.99.

Although GameMill has yet to tweet about it or make any other public mention of it:

Gematsu was able to corroborate its existence via a press release. The press statement says that the game will also be available on PC. In contrast to what the Best Buy shop page claims, the press release simply states “autumn.” Nick Jr. Kart Racers 2: Grand Prix’s June 2020 announcement shows that an October release is likely after an early summer announcement. Also revealed in July of last year, the debut of the first game took place in the same month of September of that year. Over 40 characters, voice acting, new terrain, transformable karts, additional customisation, 90 crew members, 36 tracks, and split-screen and online multiplayer are all included in Slime Speedway. Silent characters were shipped with Nickelodeon All-Star Brawl until a major patch restored vocals. There were also references to SpongeBob SquarePants, Teenage Mutant Ninja Turtles, Avatar: The Last Airbender, and other popular cartoons in the game’s press release, which stated that the game had been “rebuilt and recreated from the ground up.” 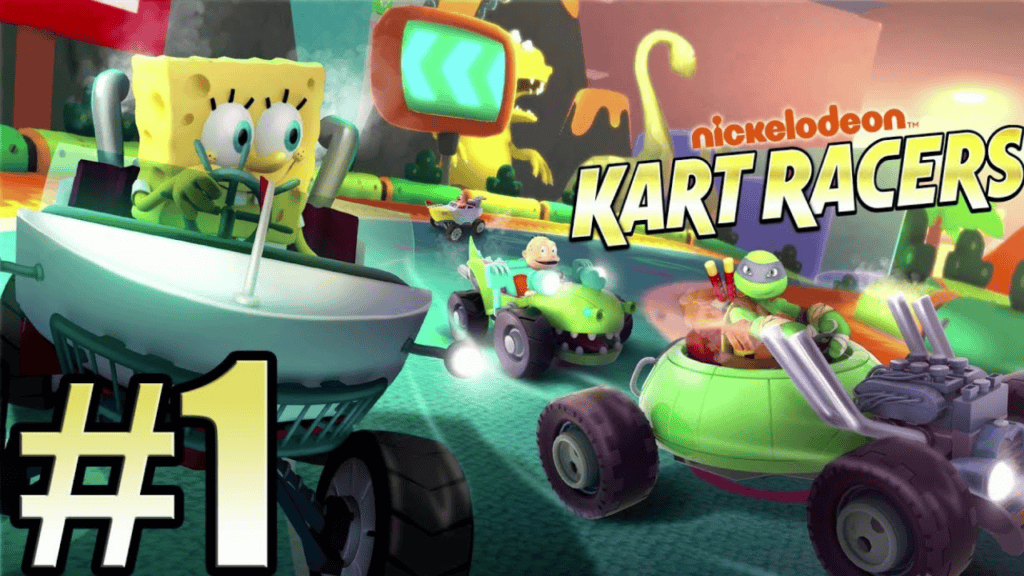 Besides the lack of an official announcement tweet, GameMill hasn’t released any screenshots or trailers for the game. The assets (and a more comprehensive disclosure) appear to be on the way, but it’s hard to say when exactly.

Q1: Is there a 3rd instalment of Nickelodeon Kart Racers available?

Playstation 4, PlayStation 5, Switch, Xbox One and Xbox One/X/S Slime Speedway will be released on October 7th. 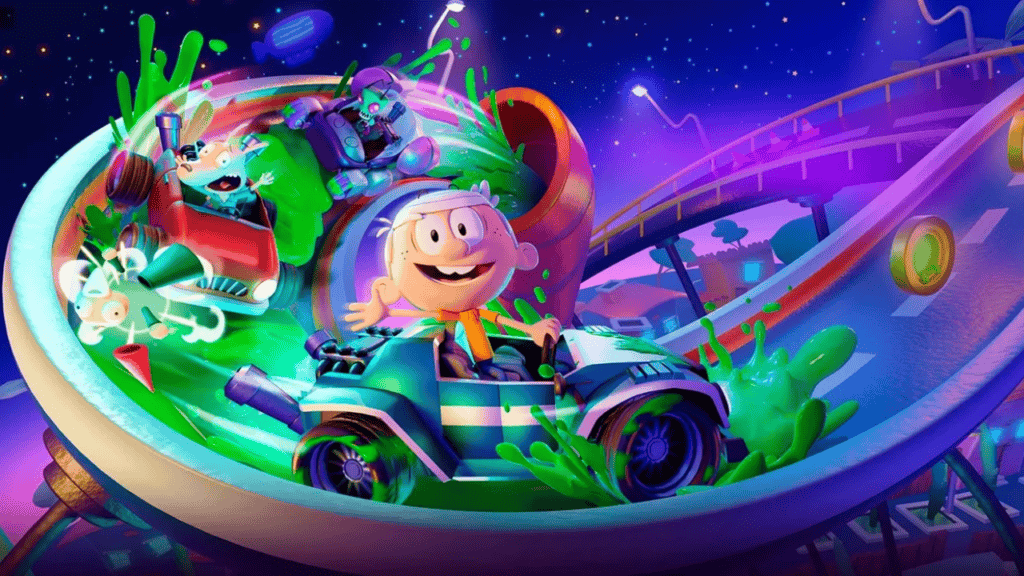 Q3: Is there a narrative mode in Nickelodeon Kart Racers?

Despite the fact that there are numerous modes and ways to play, the story mode, which is reminiscent of Crash Nitro Kart and requires players to race to save their hometowns from evildoers by defeating them with their karts and various kart parts that are unlocked in each chapter, is one of the game’s weak points.

Q4: In Nickelodeon Kart Racers, how many tracks are there?

Q5: Which Nickelodeon Kart Racers 3 character is your favourite?

As a result, the best characters for speedruns are Shredder and Rocko, who both have maximum turbo when using the proper combo. There’s a tiny difference between Shredder’s speed and Rocko’s.

Q6: Is there a new version of Mario Kart?

In October 2020, Mario Kart Live: Home Circuit, the latest game in the main series, was launched on the Nintendo Switch. The series as a whole has sold over 164.43 million copies around the world.