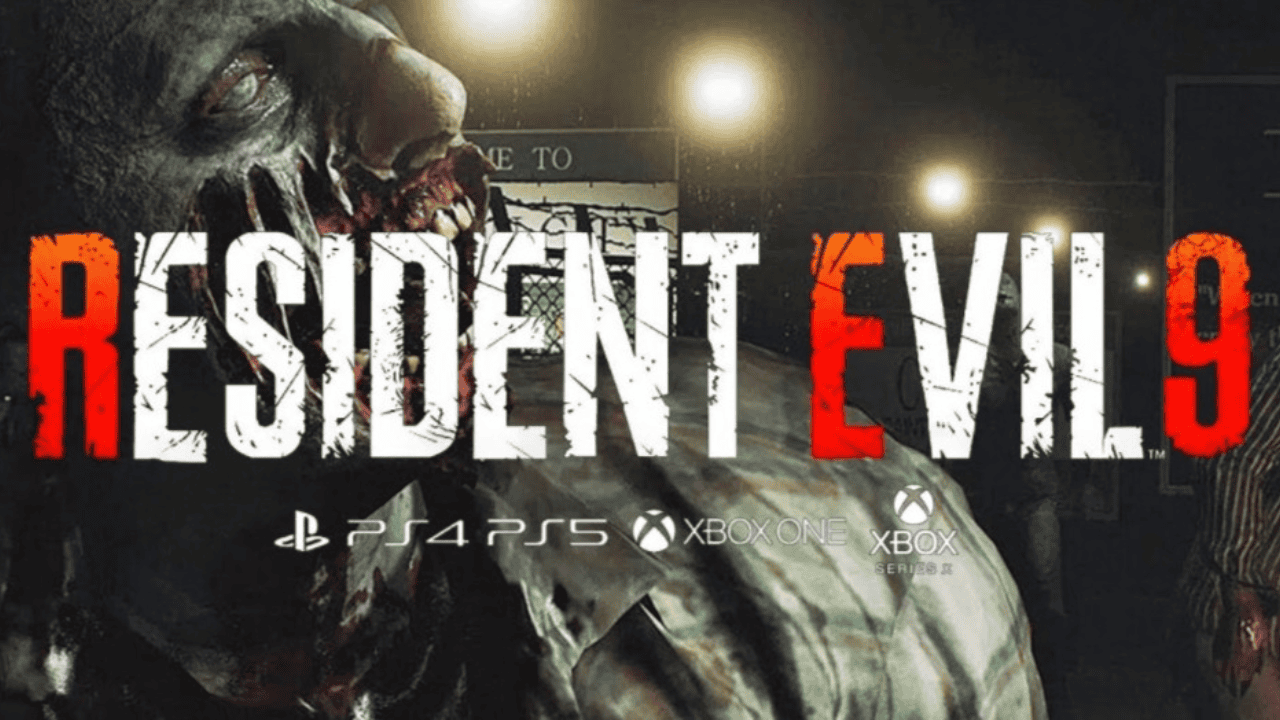 Resident Evil 9 Rumor Leaks are circulating. Resident Evil and Monster Hunter are Capcom’s two most popular franchises in 2022. Fans of the survival-horror series will have plenty to look forward to in the near future, thanks to Resident Evil Village and the upcoming remake of Resident Evil 4. No reason to think that will change. Because of this, there is no reason to doubt Resident Evil 9’s existence. An unconfirmed and at this point, unverified rumor claims to have the first information on the aforementioned game. 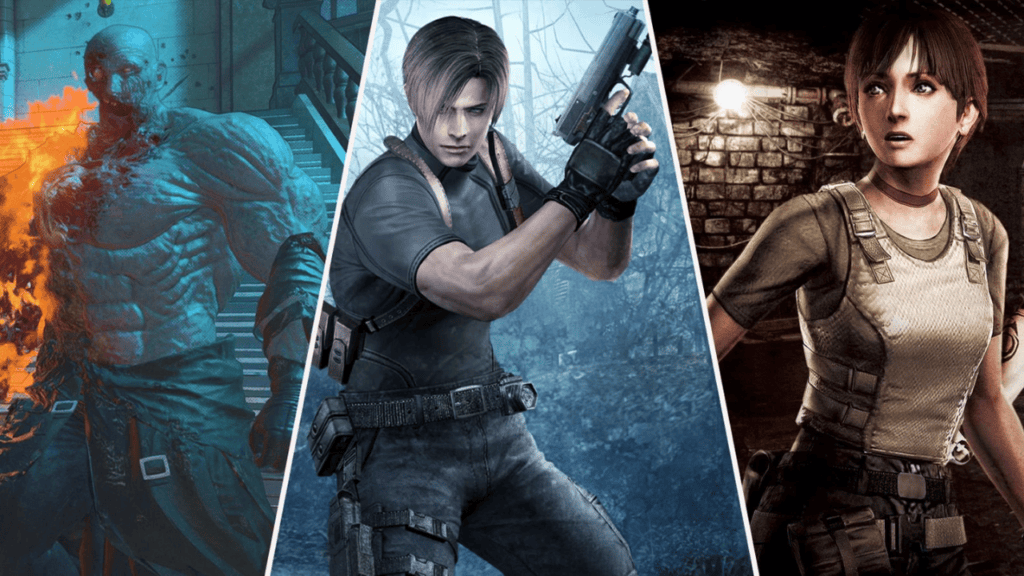 “Resident Evil 9” has been leaked by a 4chan post that has since been archived by its creators. Capcom hasn’t confirmed the development of a sequel, nor has it stated whether or not there will be a “RE9” release, but the game’s new content was discussed.

The post was copied and screenshotted by a Redditor and posted on Reddit for the benefit of the general public.

New content was discussed here, including the main character’s investigation into a remote “ghost town in the west.” “Caves, river, small town, and camping site” will be found in the new western town.

Players will be surprised by NPCs that can change their appearance to fool them into thinking they’ve encountered an enemy. In addition, these new monsters will have a more disgusting appearance, with some sporting horns, earning the nicknames “Wendigo” or “Goatman” among the locals.

The Meaning of the Title ‘Resident Evil Apocalypse’

For its upcoming release, “Resident Evil 9” will feature the title “Apocalypse,” continuing the trend set by previous instalments. Among the game’s many villains is a character called “Glaistig,” who wears a green gown and is adorned with golden and green ornaments.

According to an unnamed insider, the game is inspired by the “9th Moon Phase,” which literally translates to “Apocalypse.”

Please keep in mind that this information comes from anonymous sources and does not necessarily mean that the series will be continued in the future. To be on the safe side, don’t believe everything you read. 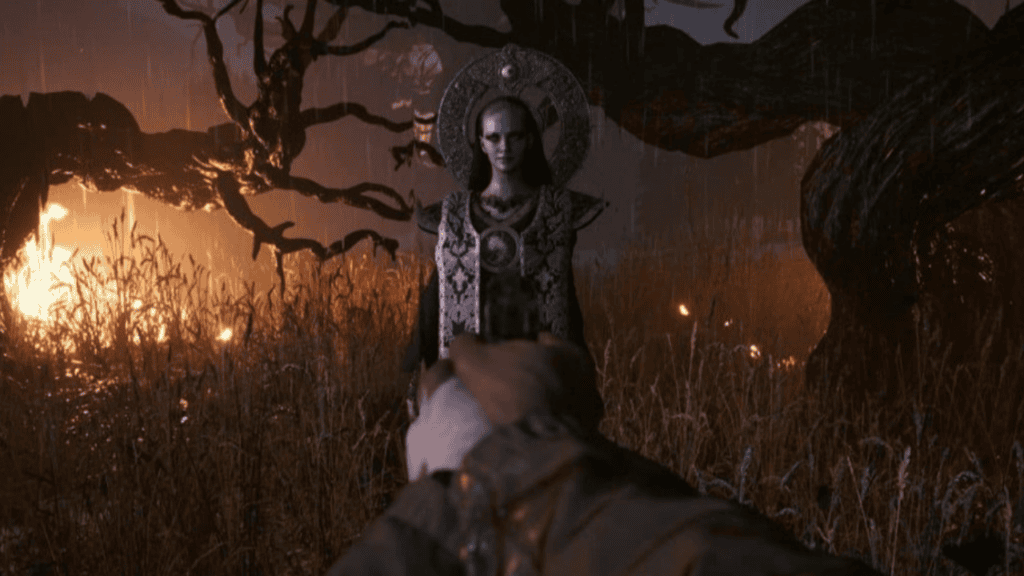 Fans of CAPCOM’s “Resident Evil 8: Village” have been treated to another cliffhanger experience, this time with the Winters at the helm of the action. A tombstone depicted Ethan Winters, the game’s protagonist, facing death after the events of the game, with Rose Winters, his daughter, to carry on the narrative.

An epic boss battle awaits players in the popular Resident Evil: Village video game, and it serves as a significant experience for fans worldwide.

However, the leak did not include any mention of Rose Winters, which could indicate that it is a fake. Even with the massive amount of information revealed on the platform that reveals much information about the upcoming game’s creation, using anonymous sources should be done with extreme caution. 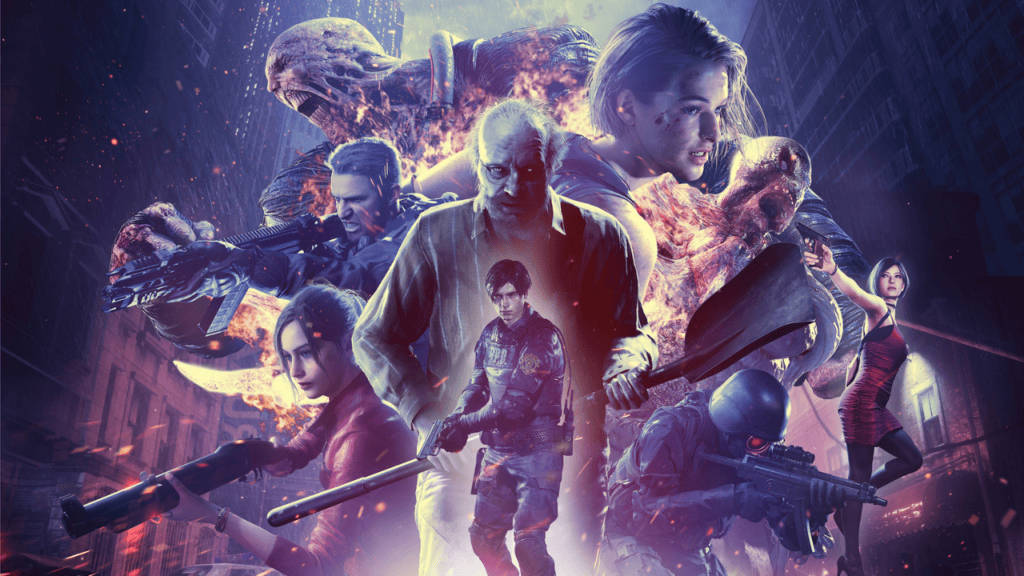 Q1: Is there a Resident Evil 9 in the works?

Resident Evil 9 is expected to be released simultaneously on PS5, Xbox Series X/S, and PC. Capcom’s Resident Evil Village “Maiden” demo may be an example of a gameplay teaser that prioritises Sony.

Q2: What is the Resident Evil 9 main character?

Q3: Will Resident Evil 9 Ethan be back?

Resident Evil 9’s protagonist, Ethan, may not be done with his story just yet, even if Capcom is unlikely to bring him back. Even if a new Resident Evil game isn’t announced for a while, fans are happy to speculate about what might come next.

Q4: Will there be a Resident Evil vs. remake?

Three months after it was first announced in January of last year, the game was delayed until summer of 2021. Capcom announced in July that Re:Verse had been pushed back to 2022 “so that the team can continue working to deliver a smooth gameplay experience” two months after the original release date.

Because he’s playing a first-person shooter and his face isn’t in the spotlight. Unlike the other RE protagonists, they don’t want Ethan to be viewed as a “faced” character.