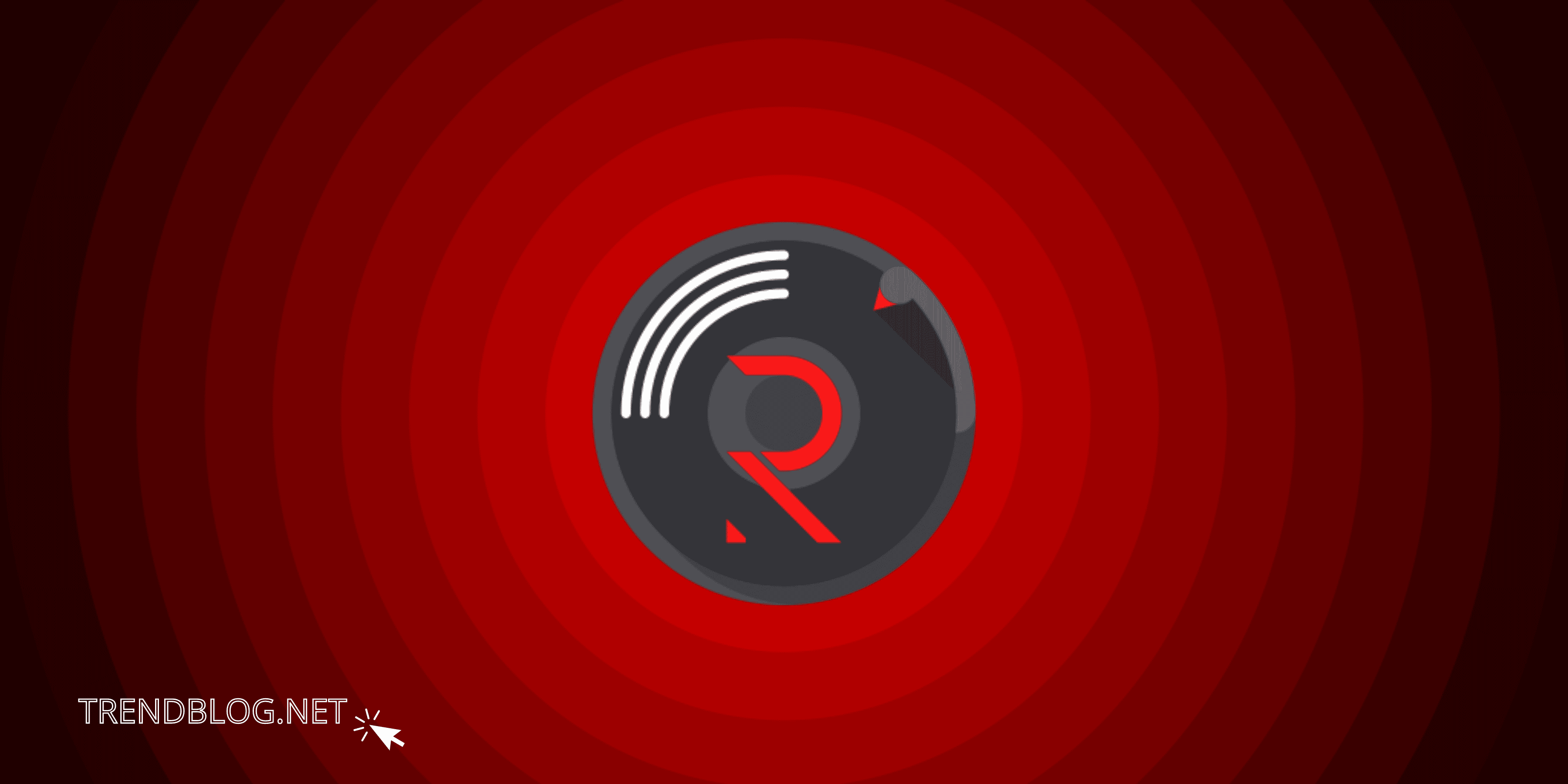 On the 15th of September, Rhythm shut its doors after being instructed by YouTube to do so. Last month, fellow Discord bot Groovy was forced to shut after receiving a cease-and-desist letter from YouTube. Rhythm began as a side project in 2016 and quickly evolved to be the most popular bot on Discord. However, Rythm has acknowledged that its well-known bot has been shut down, but it has also promised that it would not be going away anytime soon.

There are hundreds of millions of people using Discord, and there are approximately the same number of servers. Discord also serves as a significant audio and video chat software. Users may install Groovy and Rythm, which are automatic music sharing bots, on a Discord server and then transmit instructions to them. There are many different functions that bots may play, from moderation to emoji expansion to music streaming. There are music bots that will build a YouTube version of your Spotify playlist and then feed that audio into your Discord channel for you.

Also Check our article on uninstalling Discord “Want to Get Rid of Discord? Learn How to Uninstall Discord on Any Device!”

Takedowns like this occur for a reason: YouTube does not want its content to be restreamed on another site. It has been confirmed by the platform, which told the Verge that Groovy “violated the rules of service by altering the service and exploiting it for commercial reasons.” More subdued is how it will affect Discord’s health and future, not just the communities who use it. 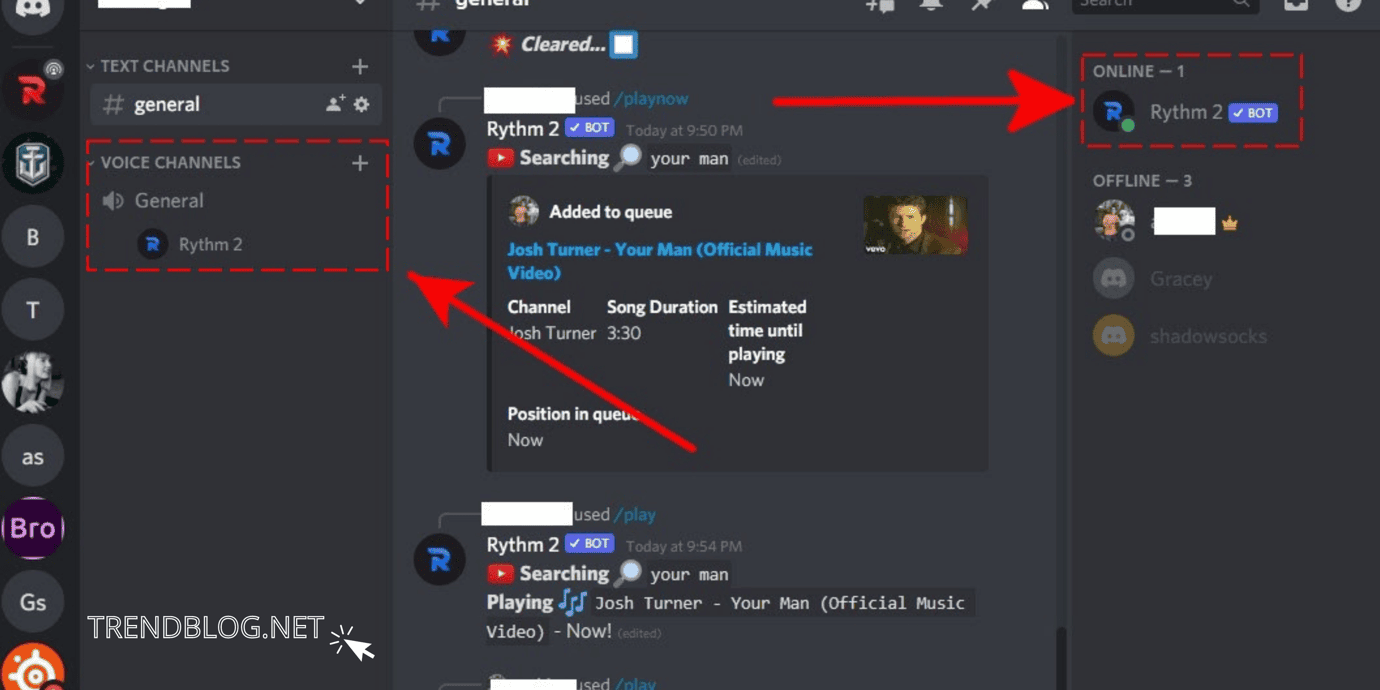 Discord is a lawless wilderness, yet it’s one that I like. Since then, I’ve spent a lot of time on Discord. The site I was using had a large fan server for Friends at the Table, a popular podcast featuring real-world roleplaying games. With a group of little more than ten people, they’d go from being strangers thrown together by chance to being close friends.

Rythm said in the message that “even though our present service is closing down, we’re not going away.” This last year, we’ve been hard at work on a project that will change the way we all listen to music. For now, we can only tell you to maintain Rythm on your servers and sign up for our email to get updates as they become available.

The developer of Rythm bot, Yoav, told The Verge through Discord that he “knew this was going to happen someday.” “That’s why, a year ago, we began work on a new project. This simply meant that it would happen sooner rather than later for Groovy.

Additionally, YouTube has taken legal action against the well-known Groovy bot, forcing the closure of many well-known video download sites, like YouTube-DL, in the past year. RIAA and YouTube are more interested in clamping down on third-party sites that infringe on YouTube’s copyrighted material, as shown by the recent litigious streak. 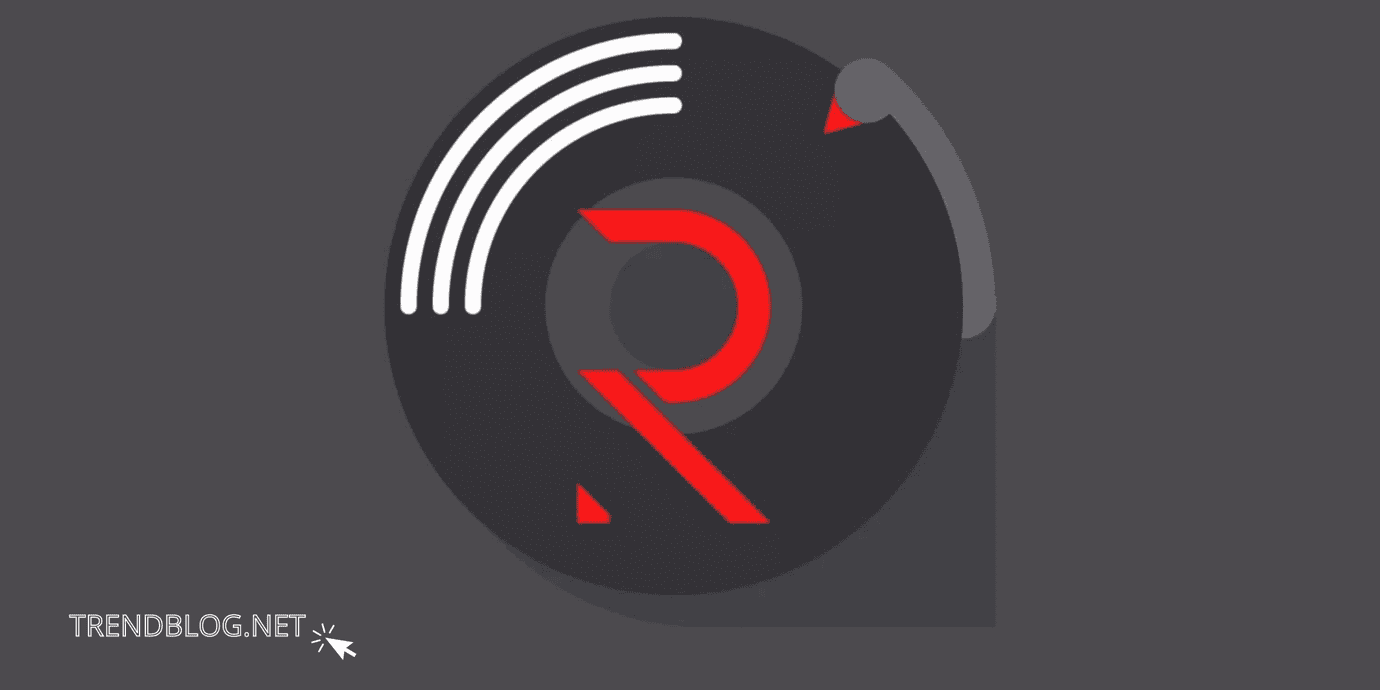 Those Premium members who haven’t utilised their subscription for “a considerable period” of time will get a refund in one or two months, as stated in the site’s frequently asked questions. When it comes to Discord, the bot will continue to serve as the group’s newsletter and provide information on community events, products and other items.

Many well-known music bots, including Groovy, will be closing down soon, according to the FAQ, citing Groovy’s recent death. Online listening parties are possible with the music aggregator, which streams music from popular platforms including YouTube, Spotify, Soundcloud and Deezer.

5 Best Discord Music Bots as Alternatives to Rythm and Groovy

As one of the most popular music bots on Discord, FredBoat supports many sites including YouTube, SoundCloud, Twitch, and Bandcamp. FredBoat is often utilised on large servers because of its popularity in the music community.

With FredBoat, you don’t have to worry about manually resetting your playlists every time you want to listen to a new song.

FredBoat’s search capability is on par with that of most other music bots on Discord. To play a song, all you have to do is look it up on FredBoat’s database, and then choose one of the results.

FredBoat lets you directly connect to songs instead of simply looking for them through their titles in a search bar on the site. Don’t you think that’s really useful?

It’s possible to install MEE6 on your server, which is a versatile bot. There is a visual music player included into MEE6 that lets you control the music without the need for any complex keyboard shortcuts or instructions. All of these options are available with a single command: Reset, Pause, and Skip.

MEE6 is also compatible with a number of well-known services, including YouTube, Twitch, and SoundCloud. To listen to music, you may either click on links or write down the song’s title.

24/7, a music bot on Discord, is a fantastic alternative to Groovy and Rythm for playing music. 24/7, like other music bots, lets you play songs from YouTube and other sites, or even the radio.

In addition to the free version, 24/7 has a premium edition with amazing extra features including playlists, volume control, and improved music quality.

Octave comes in at number four. Octave is a music bot with a basic interface but a lot of functionality. As with other bots, Octave includes the standard play/pause, search, and playlist capabilities. In addition, Spotify is supported, allowing you to effortlessly play music from your Spotify account while using the app.

Many people make use of Zandercraft Bot’s GIF search function. It can play XHD and Hi-Fi tunes as well, so it’s not just a joke. Your server must have Zandercraft Bot installed if you’re an audiophile.

Those were the finest music bots on Discord to replace Groovy and Rythm, in no particular order of preference. For more anime and game news, be sure to check back here or on Dunia Games’ Facebook or Instagram pages.

Due to the fact that most of these sites do not allow for direct audio playing, Groovy uses YouTube’s metadata to locate a similar tune. Similar Discord music bots like Octave, Hydra, and Chip utilise the same technique, but Google objects, claiming the programme violates YouTube’s terms of service…

It added, “We wanted to thank everyone for selecting Rythm and trusting in us all these years,” on its website. There will be a void without Rythm, but don’t lose hope—this is only the beginning.

How to Get a Job as a Software Engineer