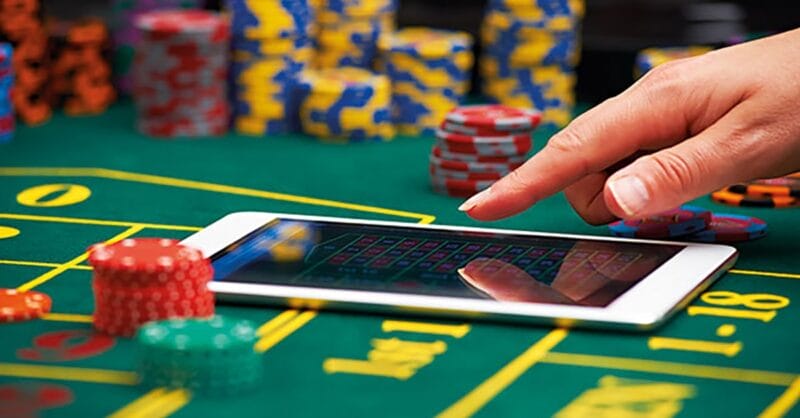 The online gaming industry has exploded in the last decade. This can be attributed to a number of factors, including the advancement of internet technologies and the proliferation of mobile devices.

In this blog post, we will discuss some of the key technologies that have helped to improve the iGaming industry in recent years.

Technology is a crucial driver for iGaming growth

Indeed, while the industry has been given the license to grow across a variety of different markets, it is impossible to deny that the advancements to have been experienced in technology have allowed punters to be able to enjoy one of their favored pastimes in the way that they have over the last decade.

We have seen new innovative technologies appear constantly over the last 10 years (and even more) that have really revolutionized the industry in a way that has made it look entirely different from what it once appeared to be. What was once considered to be cutting-edge back then will now appear to be rather basic nowadays given the improvements that have been experienced.

What have been some of the most important advances?

Of course, you may now be wondering what some of the biggest and most important technological advances and innovations to have emerged over the past decade are and how they have helped to completely revolutionize the iGaming industry. 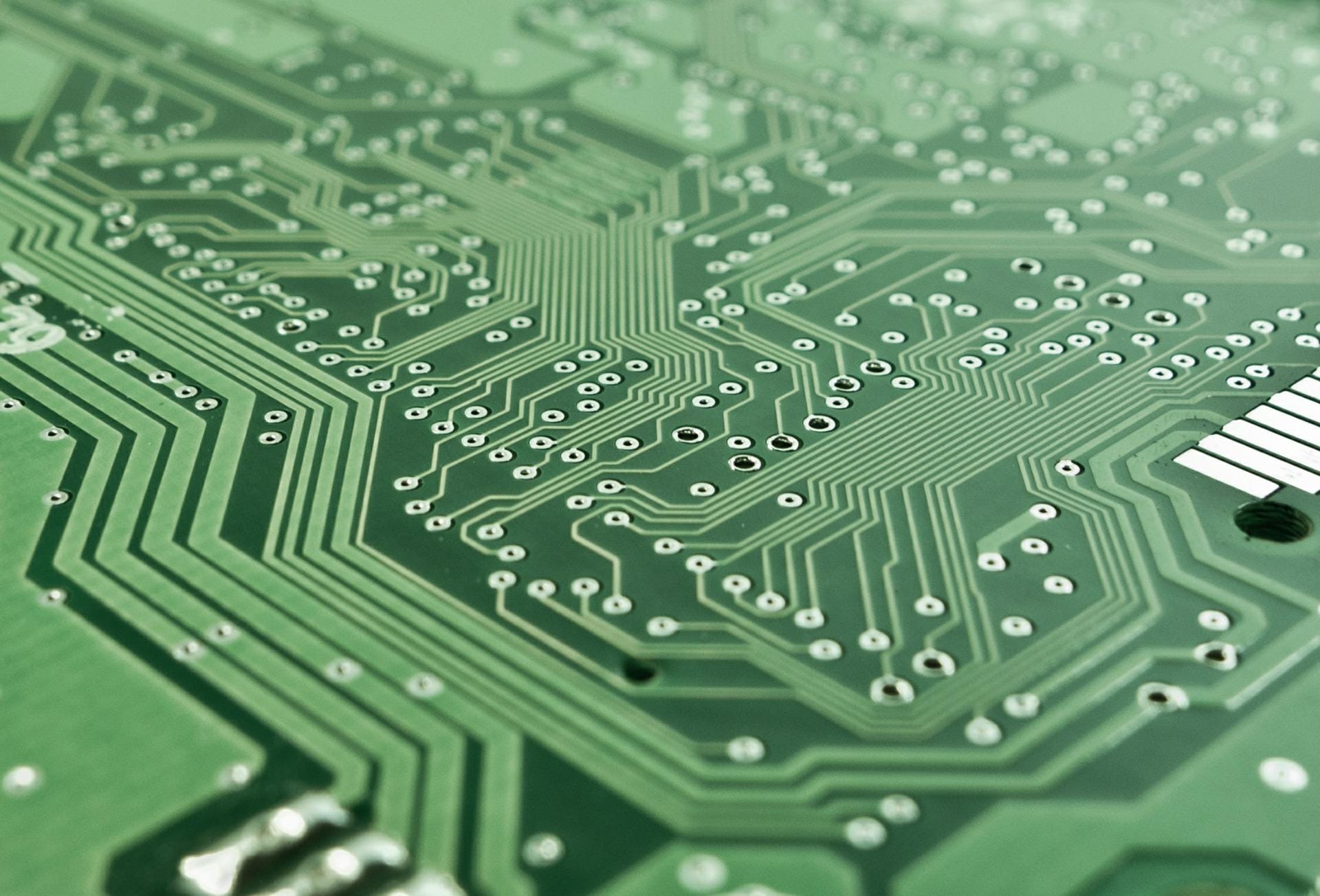 Naturally, there are a number of them that will be rather easy to identify and are perhaps widely known, however there will be some that you may not have initially realized that have each had a positive impact and influence on the sector. Let’s take a look at some of them below:

The development of live dealer games

One of the most important technological advances for the iGaming industry has been the development of live dealer games.

Players are continually looking for the best gaming experiences possible, with authenticity a key aspect. Naturally, live dealer titles have been able to explode in popularity because of these demands, as these games allow players to interact with a real human dealer via a webcam, giving them a much more realistic and immersive gaming experience. Live dealer games have continued to become increasingly popular in recent years, and they are now offered by many of the top online casinos.

Indeed, it would not be a surprise if we were to see even more of these style games appear in the future given the rate that technology continues to improve!

Another key technology that has improved the iGaming industry is mobile gaming.

With the advent of smartphones and tablets, more people than ever before are able to play casino games on the go at the best payout casinos that have been made available to wager at. Mobile gaming gives players the freedom to play their favorite games whenever and wherever they want, thus helping the industry to grow at an exceptional rate of speed and an unimaginable amount of growth.

With the available technology to use today, including improvements to connectivity, players are able to enjoy iGaming activities almost whenever they want.

We touched upon this point briefly just above in regard to mobile connectivity, however quicker internet speeds and enhancements to the technology used to develop online casino games have also helped to improve the iGaming industry.

Faster internet speeds have made it possible for casinos to offer more detailed and realistic graphics, thus satisfying the demands of gamers, while the use of HTML has allowed for a more user-friendly experience. Additionally, this technology has allowed game developers to continue to produce some of the most innovative titles with ease and on a regular basis.

The use of Artificial Intelligence (AI) is also becoming increasingly popular in the iGaming industry. AI can be used for a number of purposes, such as creating realistic virtual environments, developing new games, and improving customer service.

It has also provided the iGaming industry with the technology to be able to provide potential customers with some of the best and latest welcome bonus offers that they have in order to incentivize new players, thus allowing the industry to grow further. 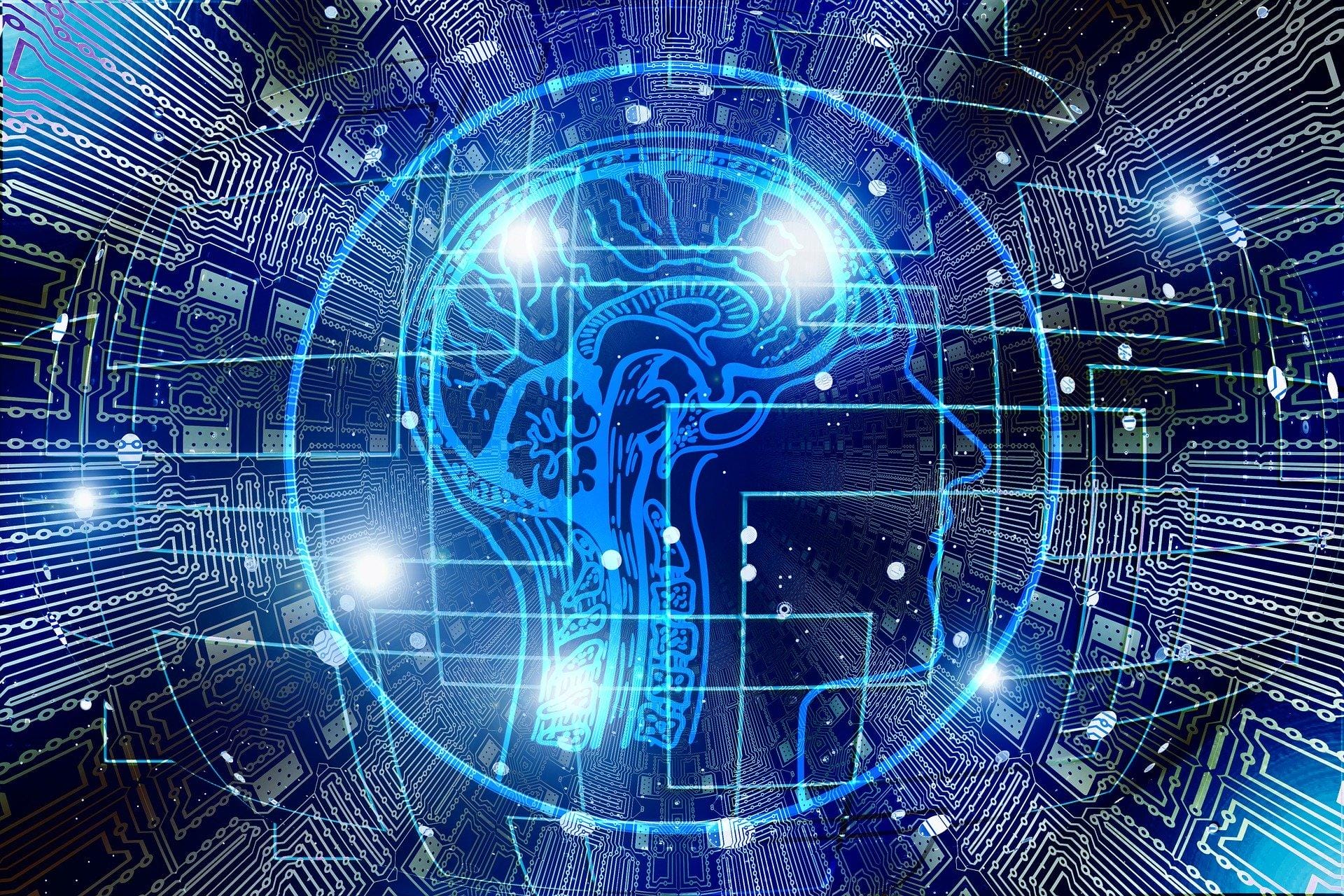 Moreover, AI has also allowed online casinos to be safer for everyone, as it can be used to spot fraudulent activity, as well as allowing for better security methods to be implemented across the entire platform.

Blockchain technology is starting to emerge

Finally, blockchain technology is also starting to have an impact on the iGaming industry. Blockchain provides a secure and transparent way to conduct transactions, and it is already being used by a number of online casinos. Blockchain-based casinos offer a number of advantages over traditional online casinos, including increased security and fairness.

What technological advancements could we see in the next decade?

Naturally, there will be some that will be excited about what the future holds for the iGaming industry over the next decade, and there is some suggestion that the future is rather bright.

As mentioned, blockchain technology is beginning to have an impact, while we have also seen the use of other technologies including virtual reality and augmented reality starting to emerge further. As each of these continues to improve and become more accessible, it would be wise to suggest that we could see each of them become rather prevalent in the iGaming industry in the future.

They may not be immediate introductions, but we would find it hard not to see some changes in regard to these innovations begin to happen by the end of the decade.

Technologies that improved the iGaming industry in the last decade

The online gaming industry has exploded in the last decade. This can be attributed to a number of factors, including the advancement of internet technologies and the proliferation of mobile devices.

In this blog post, we will discuss some of the key technologies that have helped to improve the iGaming industry in recent years.