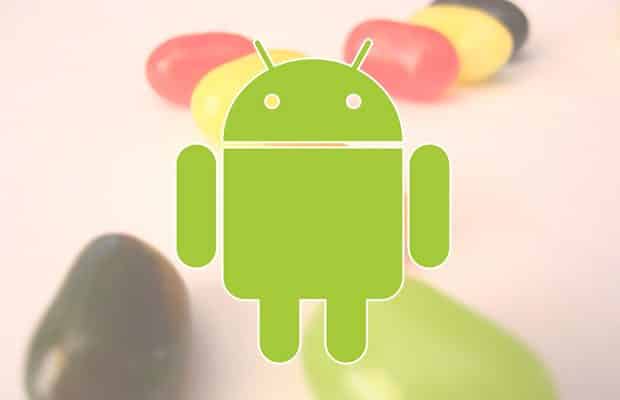 Google recently send out press invitations for an event scheduled for July 24th. Although no agenda is available yet, we expect to see Android 4.3 as well as a new Google Nexus 7 to be released.

The latest Android version won’t bring many new features that are relevant to the average user, but more for developers. Google apparently is focusing on making developing for Android easier which we already have seen during the Google I/O a few months ago. Android 4.3 features include

Based on a leaked video of the new Nexus 7, we can expect a nice update to Google’s 7″ tablet. According to a label at the backside of the tablet, we can expect the following specs:

Are you looking forward to the new Nexus 7 or Android 4.3? Share your wishes and expectations in the comments below!

The State of SEO in a Yandex World