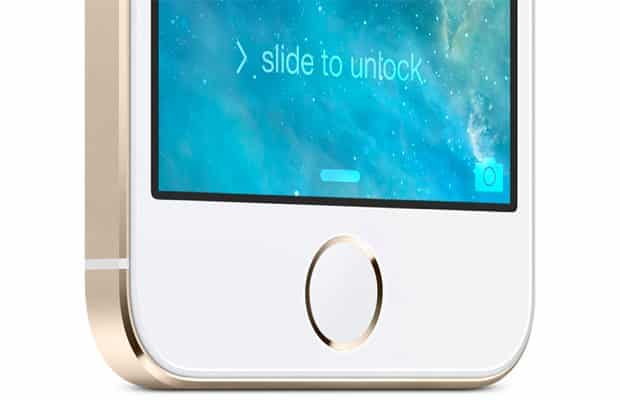 Apple customarily unveils its latest offering in the iPhone lineup in mid-September. A series of rumours about the Apple iPhone 7 have already been making rounds for months. Based on the rumours, the Cupertino giant is tipped to introduce a variety of new features with the upcoming iPhone 7 series. A dual-camera setup is one of the main changes that will debut on the device. Also, the iPhone 7 might come without a 3.5 mm headphone jack and 16GB internal storage variant. The latest report by Bloomberg is giving fuel to the existing rumour fire along with new information.

As per the report, the home button on the Apple iPhone 7 will come equipped with Force Touch. The home button will answer “to pressure with a vibrating sensation rather than a true physical click.” The Force Touch button on the iPhone 7 will work pretty much like the Force Touch trackpad on the MacBook. If this turns out to be true, then iPhone fans are in for a treat. This change would make the iPhone user experience more instinctive. 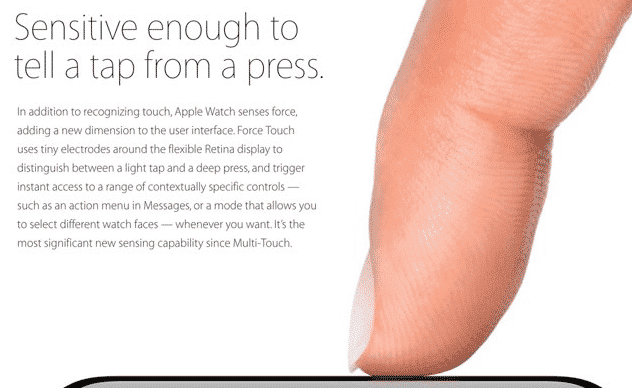 Adding further info about the iPhone 7, the report says that the device will indeed come without a headphone jack. The absence of 3.5mm jack would create space for another speaker. The placement of the second speaker would make up for stereo audio experience on the device. Along with dual (stereo) speakers, the Apple iPhone 7 might also feature a dual camera. Except for the addition of dual camera lens, no significant design changes would debut on the upcoming iPhone. The design of the iPhone 7 is almost identical to the iPhone 6s and 6s Plus. But, the iPhone 7 would be the first Apple device to run the final version of iOS 10. The beta version of iOS 10 is still under testing.

In the end, there is no solid backing for the specifications suggested in the report. Apple iPhone 7 is an important release of the year, which is why it keeps showing up on the rumour mill. We would take the reported info with a pinch of salt. However, with the launch date nearing, many of these rumours might be based on facts rather than speculations. If it all comes to be true, then we find Dual-Camera and stereo speakers appealing.

Stay tuned with us to know more about the upcoming iPhone 7. In the meantime, you can share your views on the rumoured specs. Do you find these specs appealing enough?

Really going the be the best iPhone ever.
Waiting for the release.