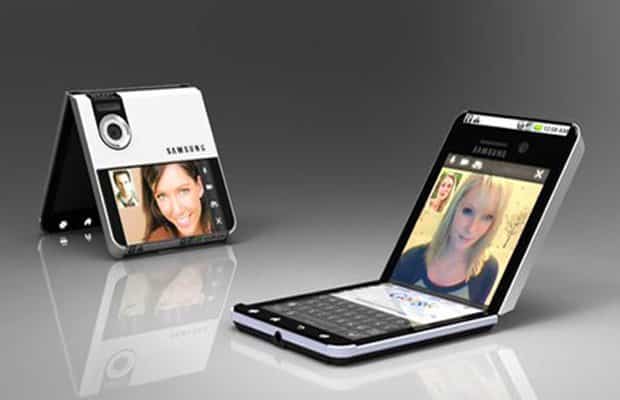 Samsung is expected to launch a foldable smartphone by next year

For years, Samsung has been making headlines about its rumored foldable smartphones. The company has already patented the technology and many reports claimed that the device will be a breakthrough in terms of smartphone design. The first rumor started in the year 2014 when Samsung filed a patent for a foldable smartphone.

With devices such as Galaxy edge series, we tend to believe in the notion that Samsung might be working on foldable phones too. The latest report out of South Korea claims that Samsung might launch the device next year. The project of developing these new smartphones has been named as Project Valley. Earlier reports claimed that these phones might be unveiled by the end of this year. However, these new reports suggest that we have to wait till the next year

Other rumors about the device suggest that it will be of 5-inch when being used in a single fold, and can easily increase its size to a 7-inch tablet when unfolded. The display on the device will be OLED, but the resolution is still unknown. Reports also claim that Samsung’s display team has already created a prototype of the device.

Earlier reports claimed that these phones might be unveiled by the end of this year. However, these new reports suggest that we have to wait till the next year. We think that foldable smartphone design could turntable in the world of mobile tech. Imagine a device that can be a smartphone and a tablet too. Catering to standard 5-inch smartphone size and 7-inch tablet size. Even though phablets were created with the very idea of smartphone+tablet but it somehow failed to attract buyers. It would be interesting to see how Samsung manages to come out with a foldable design for smartphones.