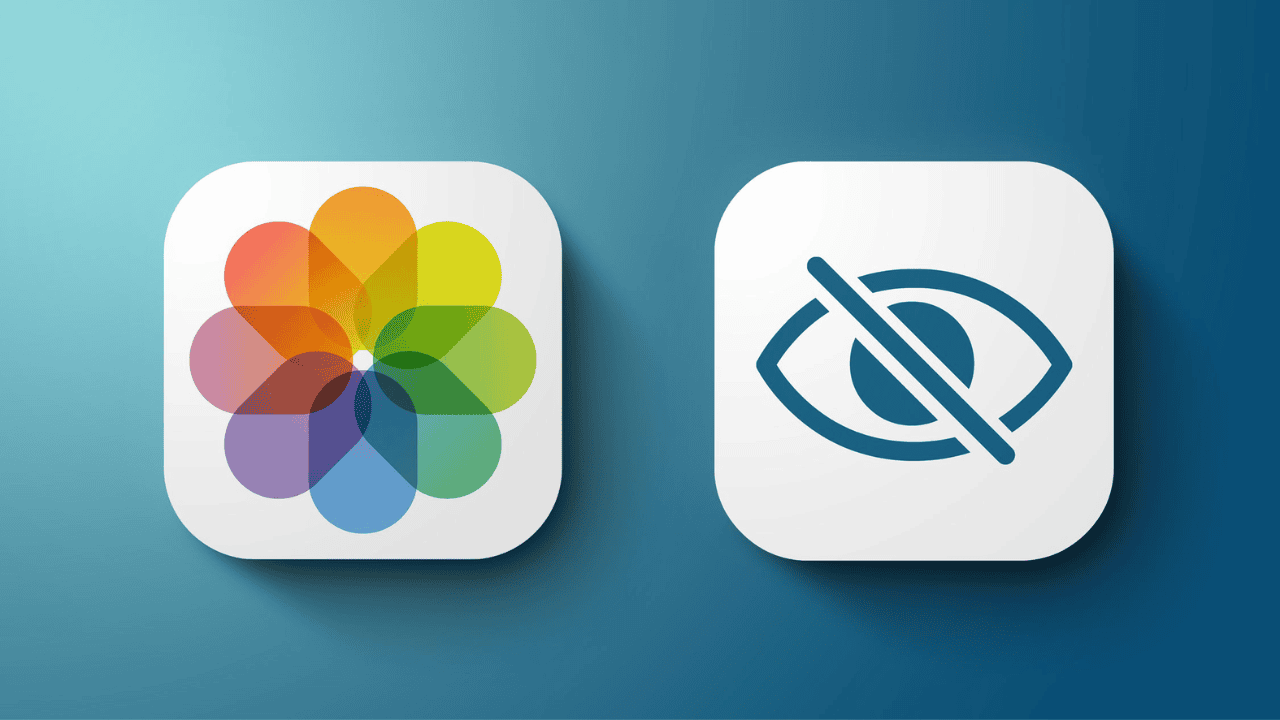 Until today, iOS users had the option of hiding photographs in the Photos app and hiding that album as well (in iOS 14 or later). How to lock the Hidden album in iOS 16 on iPhone, the solution was flawed, as anyone with experience using an iOS device could quickly view your secret images. Even when set to hidden, the Hidden album still appears in the picture picker when adding media in apps.

Thankfully, iOS 16 implements a feature that has been demanded for a long time: the option to lock secret images on iPhone. Albums marked as “Hidden” and “Recently Deleted” are protected by default and can only be accessed with the use of Face ID, Touch ID, or the device’s passcode. It’s also possible to disable authentication if you’d rather not lock them. 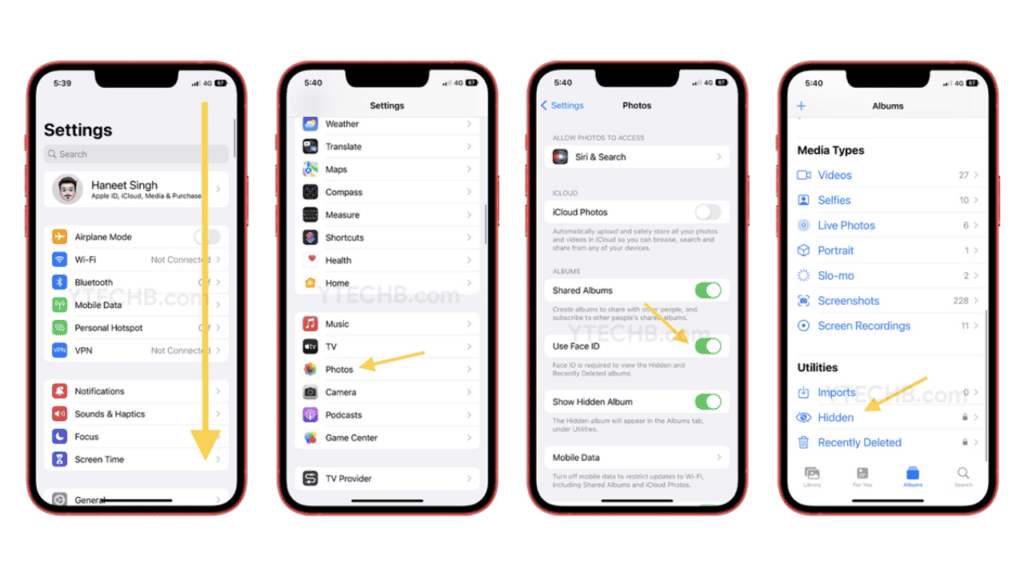 Yes, that’s the last word. When you open the Hidden album, you’ll be prompted to enter your Face ID, Touch ID, or passcode before you can view its contents.

To allow a family member to view your secret albums, simply add their face as a second option in Face ID. You may use this new face to unlock your iPhone and gain access to the secret photos by going to Settings > Face ID & Passcode > Passcode > “Set Up an Alternative Appearance option” and following the prompts. 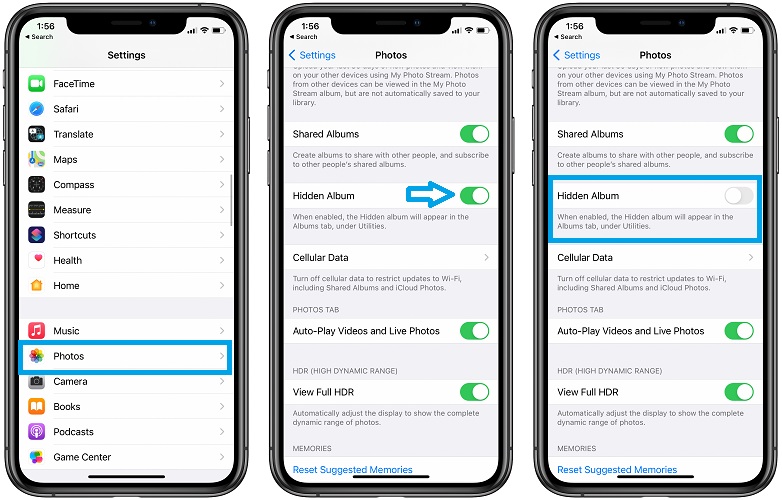 Massive Discount on iPhone 13 Prices are Getting Down

Q1: Can I lock photos on iPhone with Face ID or Touch ID?

However, you can’t password-protect your iPhone’s photo album or gallery. However, in iOS 16 for iPhone and iPad, you may secure the secret folder within the Photos app.

Q2: Why should I password protect the Hidden album?

If your secret album contains sensitive or personal photos or documents, you may want to restrict access to it. When you need to share your iPhone’s images with someone else, you may feel the urge to protect your privacy by hiding certain albums. You wouldn’t want them looking through your personal images, though.

Q3: Can you put a password on your hidden Albums?

You can’t use a passcode, Face ID, or fingerprint to “lock” the secret album or access the photos within it. The biggest problem is that all of your secret media is in one place. When your phone is unlocked, anyone with access can easily access your Hidden folder.

Q4: Can we Lock apps in iPhone?

Q5: Which app lock is free for iPhone?

In contrast to Android, where a plethora of dedicated applications exist for locking specific programmes, the iPhone does not yet support any official third-party lock apps. Methods such as BioProtect, Locktopus, and AppLocker, which are available as add-ons, are the best method to achieve this. Only iPhones that have been jailbroken can use these programmes.

How to Factory Reset Apple iPhone 14

How to Change per App Language in Android 13