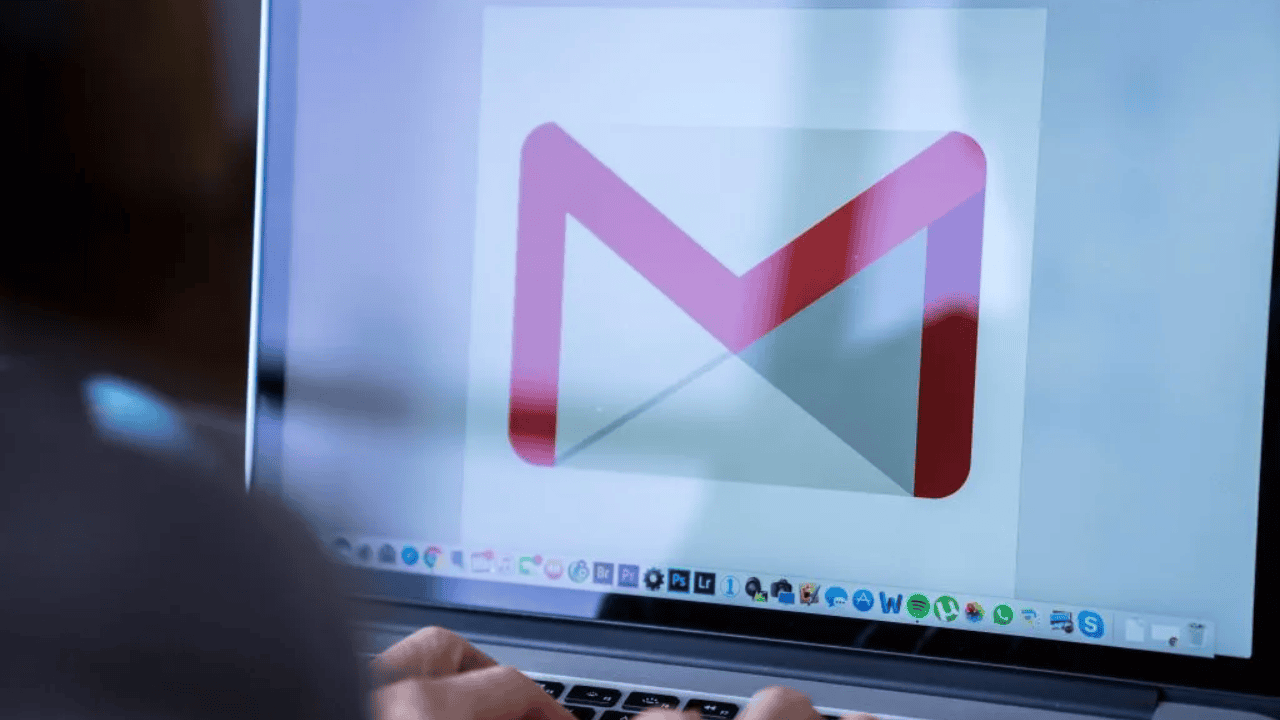 How to revert Gmail to its classic design, Google started rolling out a significant update to Gmail last year, and it introduced several new features. For instance, the red, square Compose button has been replaced with a white, rounded button. There are new, more daring icons and tabs throughout the interface. However, it’s important to note that not everyone is enthusiastic about it. Even more so now than in the past, people have a hard time adapting to new technologies. Even minor updates to frequently used websites like Gmail, Twitter, and Facebook can be disorienting at first.

Massive updates are notoriously sluggish in their release. Oftentimes, businesses will give you the option to toggle between the old and new designs so you can ease into any significant changes. Users used to be able to access the “classic” version of Gmail by clicking the Settings gear in the upper right corner of the screen. The time for holding off on upgrading to the new version of Gmail has long since passed. 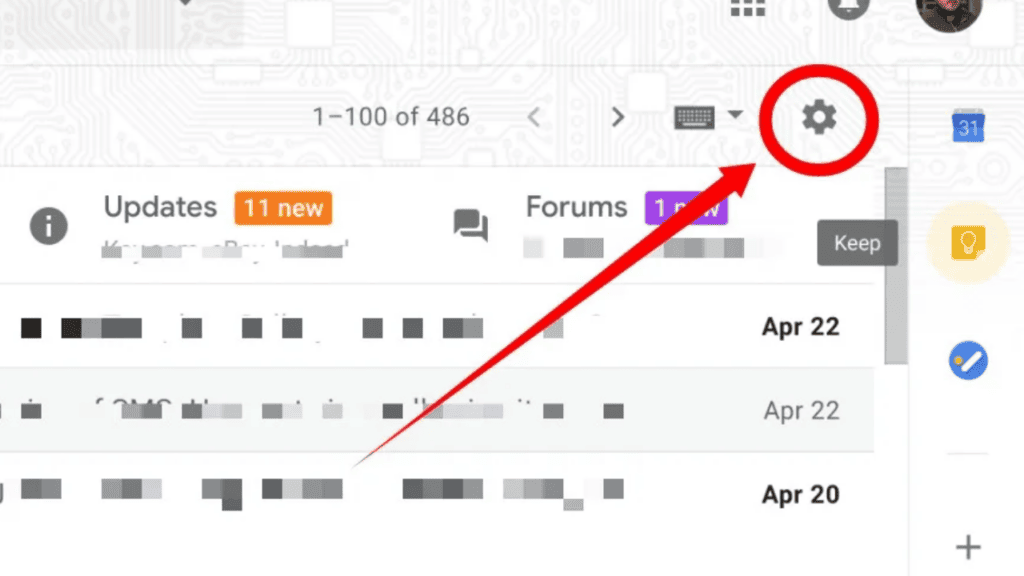 However, there are ways to make the modern Gmail interface look more like the old one. What you need to do is described below.

The design landscape in the modern technological world is ever-shifting, with new trends and recurring patterns appearing frequently. It’s unfortunate that not everyone is willing to embrace these shifts. Google is getting a lot of negative feedback, but we think that after the initial excitement dies down, people will start to accept the search engine as normal. Minor tweaks best describe Google’s latest redesign. It’s possible that some users will ignore the new Chat and Meet sections. However, there are many who would want to see it eliminated. It’s still possible for these folks to revert back to the original layout.

Steps to Revert Gmail to its Classic Design

You may easily go back to the old design if you don’t like the new one. 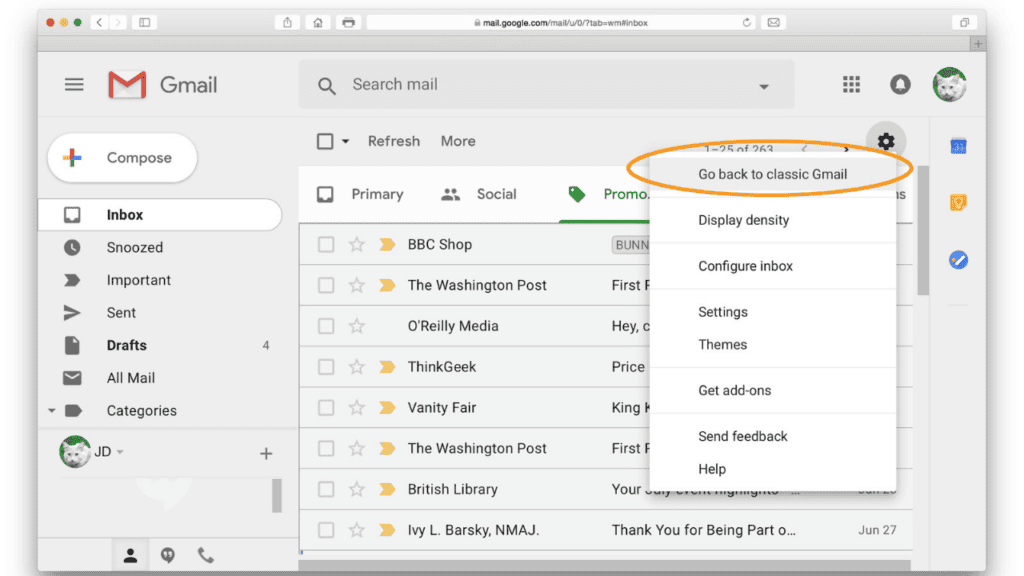 It’s important to remember that Google will likely decide to permanently use the new Gmail look at some point in the near future. Indeed, the field of technology is not exactly a bastion of democracy. Hardly any businesses have gone back to their previous looks after introducing modern updates. We can safely assume that not everyone welcomed Android’s shift from the Holo design of the KitKat era to the Material Design introduced with Lollipop. In the same vein, not everyone is pleased with Material You or the improvements introduced by Android 9 Pie. Whatever the case may be, we should expect to see these kinds of aesthetic shifts in the near future. As unpleasant as they may be, we must accept them. A Google Account deletion might be in order if you’re not willing to adapt to the company’s new directions.
Also Read:

How to Sign out of Gmail from Android, Computer or iPhone

How to Restrict and Unblock Contacts in Gmail (2022) UPDATED!

Q1: Why did my Gmail appearance change?

Gmail, which has over 1.5 billion monthly users, received its new design in February and has been gradually rolled out by Google since then. The revamped layout of Gmail’s home page is intended to streamline the use of features like Meet and Chat.

Q2: How do I reset my Gmail layout?

Q3: Can I change Gmail layout?

Since Google processes thousands of searches every second from users all over the world, a sizable portion of the population will be exposed to the alterations. They may not yet be available to everyone, but they are being made available to anyone who does a web search.

Q5: How do I change the view in Gmail?

To access settings, select the gear in the upper right corner. When you click the cogwheel in the upper-right corner of your inbox, the “Quick settings” panel will slide out from the side and provide you access to various configuration options. The density of the displayed information, for instance, can be changed.