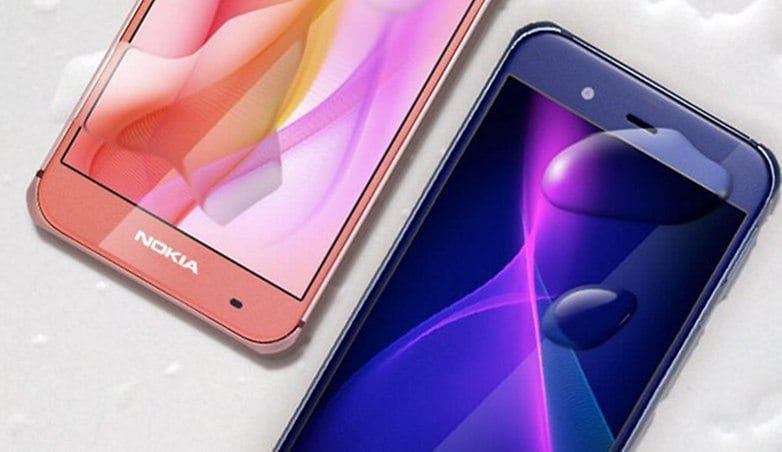 Nokia – a name that once ruled the smartphone industry with its Symbian-powered N series handsets. The Finnish company somehow failed to go along with the changes and succumbed to its downfall. Especially, after the advent of Apple and Samsung, it suffered the biggest blow. Now, to reclaim its lost ground, the company is working on a new Android-powered series in collaboration HMD global. As per the reports, Nokia branded smartphones might just debut toward the end of this year.

As many of us remember, Nokia sold its mobile division to Microsoft. However, history has it; Windows-powered Microsoft smartphones failed to pull off the Lumia series. The downfall made Nokia turn its eyes to Android, which is one of the most popular operating systems.

Interestingly, the company might announce a series of Android-powered smartphones. There is no mention of a set timeline for the debut of these devices. Now, after a statement from President of the Joint Marketing team, Mike Wang, we could expect to witness at least three to four Android devices in the year 2017.

Wang also mentioned that at least two of the upcoming phones would be flagship level. These devices would run the latest Android 7.0 Nougat clubbed with an “improved Nokia Z Launcher“. The statement also stated that the announcement of these devices would happen in Q4 of 2016, with an official launch in 2017.

Here is what Nokia has in mind to attain the flagship status for its upcoming handsets:

Both the devices are tipped to feature a 5.2-inch/5.5-inch QHD display, metal body, 22MP camera, powered by the Qualcomm Snapdragon 820 chipset. These smartphones might also be water and dust proof. The rumoured specs sure seem promising, considering the flagship standard set by Samsung and HTC. Nokia would also launch one or two budget smartphones to cater all the buyer segments. Also, we might see a few wearables coming out under its brand.

In all our honesty, we would like to see how Nokia tries to kickstart its second inning. Are you excited to see Nokia’s revival? Would you like to spend your bucks on its upcoming series of Android devices? Share your views with us in the comment section below.

Now Nokia also launch Andriod Smartphone and its really good mobile but don’t know Nokia will cover market like before or not because now Samsung covers the market like Nokia you do before?Anyone know?