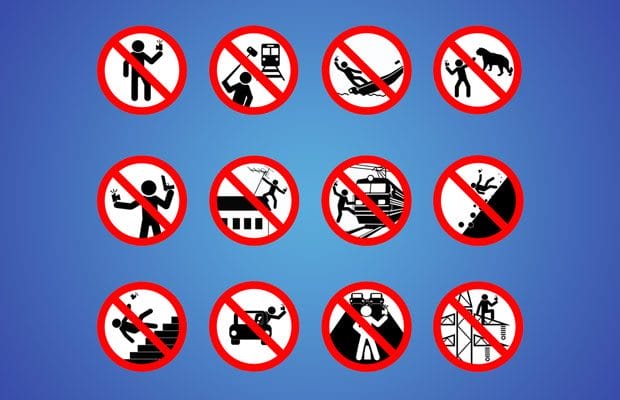 Russia’s Ministry of Internal Affairs’ Guide to Surviving a Selfie

In it’s latest attempt to shield citizens from accidental deaths, Russia’s Ministry of Internal Affairs has issued a pamphlet on how to avoid danger when taking a selfie.

“When taking a selfie, make sure that you are situated in a safe place and your life is not in danger… Trying to get many “likes” on social media might lead to death.” – Russia’s MIA

As ridiculous as this might sound, there have been multiple cases of young people attempting to shoot a unique selfie while endangering their life. That’s why government officials decided to step in and educate the nation’s youngsters about the dangers of seemingly harmless selfies.

The original statement and press release can be found on Russia’s Ministry of Internal Affairs’ official website.

Trying to get “likes” on social media might lead to death

Russia’s police will distribute the new safety pamphlet at public events, at schools during safety training as well as special events, organized to promote the national contest “Summer Without Risk”.

Ironically, to enter the contest, participants must shoot a selfie and post it on social media with the hashtag #SafeSelfie and #SummerWithoutRisk (translated from Russian).

How to make a selfie without dying

According to the new safety guide, there at 10 situations, in which you should not attempt to make a selfie to make sure you don’t die (the report clearly focuses on deadly selfie attempts).

What follows is a translation from the official guide, depicted in the images below. Some of them feature examples of horrific accidents to give readers a taste of what might happen if they don’t follow the Rules of the Safe Selfie.

… “it could make your way much shorter!”

2. Taking selfies in the middle of the road

“A teenager from Rjazan’ Region wanted to make a selfie standing on train tracks. While doing so he accidentally touched a high voltage line, fell from the bridge and died in the hospital”

… “don’t stress!” (that’s a pun. The Russian word for voltage and stress is the same.)

6. Taking selfies on a boat

… “it’s difficult to hold your balance!”

7. Taking selfies on a roof

… “choose your own path! Climb safely!”

9. Taking selfies while holding on to a moving train 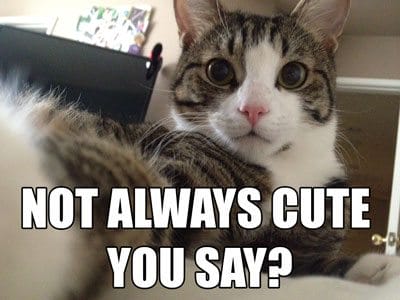 Below you can see screenshots of the official PDF guide issued by Russia’s Ministry of Internal Affairs:

The real dangers of selfies

The above mentioned guide takes the risk of taking selfies to the extreme. However, there are some cases, where the danger is not that obvious, compared to taking a snapshot of yourself while holding a loaded gun to your head.

In the light of Disney’s recent ban of selfie sticks in all its theme parks, a redditor explains what might happen if someone would to drop an object mid-ride.

“The selfie stick will likely fly out of your hands and in a worst-case scenario can either hit someone else on the ride (injuring them) or land on the track and derail the sled behind you. One of our largest roller coasters derailed because someone’s backpack fell out once, and we don’t want to risk a selfie stick causing the same issues.” – EnglishMobster

Roller coasters are designed in a way so that people could ride with their arms stretched full length without ever touching anything outside the vehicle. Selfie sticks are long enough do that, which was the initial reason for the ban.

In the video below you will see the vehicle that theme parks use to test the so-called “Envelope of Protection”.

How to get a Windows-like taskbar in Mac OS