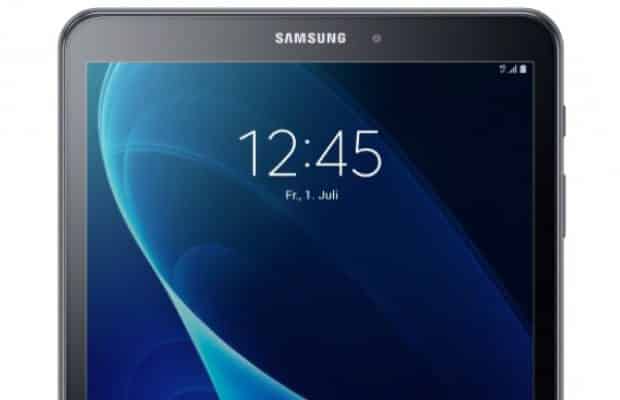 Samsung unveils 2016 edition of Galaxy Tab A 10.1 with Android 6.0 Marshmallow

Samsung has launched the 2016 version of the Galaxy Tab A 10.1. The device has been launched in two variants – Wi-Fi-only and LTE. Both the variants bear same specifications except for a SIM card slot on one. It will be up for sale in Europe next month, starting at EUR 289 ($329) for the WiFi-only model and EUR 349 ($397) for the LTE variant. 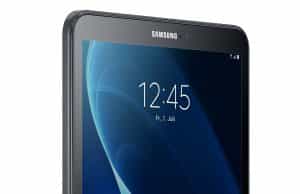 It features a 10.1-inch display (1920×1200 pixels) that uses Samsung’s in-house PLS (Plane to Line Switching) technology. The device runs Android 6.0 Marshmallow, which is its one of the major highlights. On the core, the tablet is powered by a 1.6 GHz Octa-Core Exynos 7870 processor coupled with 2GB of RAM. It boasts 16GB of internal storage, which cam be further increased up to 128GB via microSD card.

The 2016 edition of the Galaxy Tab A 10.1 features an 8-megapixel rear camera with f/1.9 aperture, LED flash, along with a 2-megapixel front snapper with f/2.2 aperture. Backing the device is a 7,300mAh of a battery. For now, Samsung has not revealed whether it will be launching the Galaxy Tab A 10.1 (2016) in markets outside Europe.

WhatsApp launches desktop app for Windows and Mac: Here is how it works