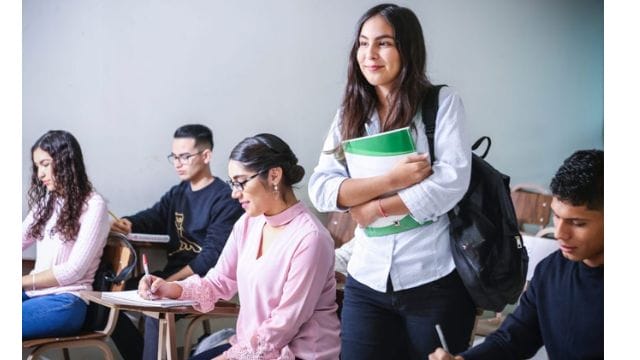 Let’s start from a fundamental premise: the block can affect any level of education. It must be said, however, that it is much more common among students who attend bachelor’s and master’s courses at university, notoriously subjected to faster rhythms and considerably greater stress loads than those high school students. 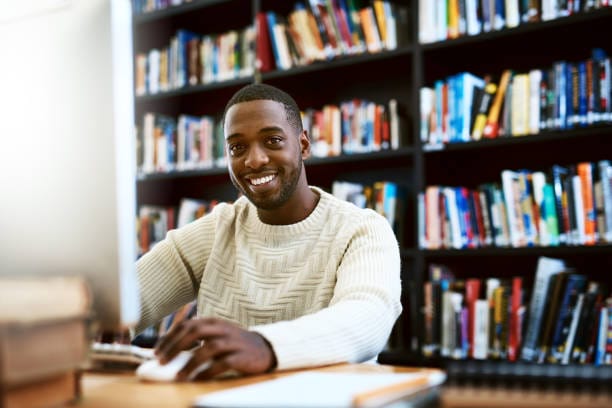 It is no coincidence that there is also talk of a ‘university block’. In general, it is a psychological condition for which the student tries to study but without results, or in any case with poor results.

Difficulty concentrating and studying productively does not necessarily identify the student’s block; in some cases, it may be fatigue or a moment of particular stress that determines temporary laziness in studying.

Learning to recognize the symptoms that indicate a real block is important to be able to eventually intervene.

Usually, the condition starts gradually, from small difficulties. At the university, the student who moves toward the block starts by postponing the exams. Beyond the lack of desire to study, the common tendency is to read and reread the same lines without being able to understand even the simplest concepts.

On a psychological level, there is a strong difficulty in concentrating, a sense of inadequacy, and a sort of repulsion towards the topic and/or subject to be studied. Other symptoms accompany the state of difficulties such as irritability, fatigue, drowsiness, boredom, lack of motivation, and recurring thoughts that continually interrupt attempts to assimilate some concept.

After having broadly understood the symptoms that accompany the student’s block, or the alarm bells to pay attention to, let’s try to understand what are the causes that determine the difficulty.

From a practical point of view, it could depend on the subject. The level of difficulty of a topic or a lack of aptitude towards a particular discipline can be the reasons why learning becomes particularly difficult. 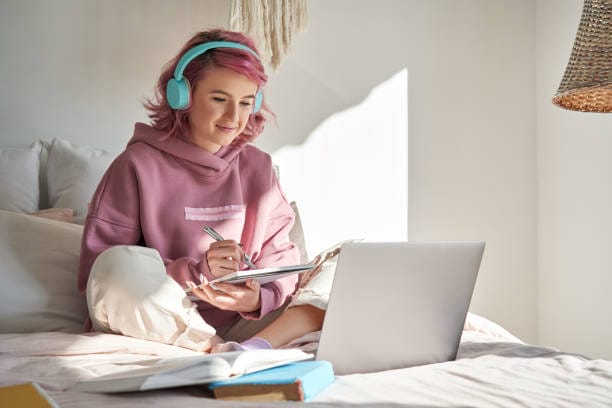 On a psychological level, the main cause of the block is related to time. The time factor generates a lot of anxiety in university students, forced to deal daily with the preparation of exams, the relative deadlines, and with the fear of not being able to pass them.

Postponing a test because you do not feel sufficiently prepared, or worse still to be rejected, means accumulating a delay on the schedule; a delay that cannot always be recovered and that in most cases determines a series of other delays. Like a delay in completing an important essay. But this one is the easiest to solve, you could just use the assistance of a professional essay writer. This person would create a high-class essay for you and you will be able to hand it in right on time.

From here starts a vicious circle characterized by pessimism and catastrophic thoughts.

How To Overcome The Student Block

Having made the necessary premises, we go into the practical part of the question, to try to understand what ways can be to overcome the student’s block.

Clearly, we will limit ourselves to providing a series of tips and strategies of a general nature, which can be applied by everyone, but which will not necessarily be universally effective. Everyone has their own personality; everyone has particular aptitudes and difficulties for which it is necessary to start from a good knowledge of oneself in order to identify the most effective solutions, but mainly in line with personal needs.

The first technical suggestion to try to solve the block is to review your study method. In many cases, especially in the transition from high school to university, the way of studying needs a ‘revision’, that is, to be adapted to new rhythms and new dynamics.

Organization of times, methods of memorization and assimilation of contents, and work tools are the elements on which to focus when a change is necessary. In the context of the concept of organizational review, planning plays a fundamental role, which in order to bear fruit must be aligned with one’s needs and propensities.

This means planning in a realistic way, based on your energies, the time available, and possibly the difficulty of the subject. In this regard, it is advisable to set easily achievable intermediate objectives, in such a way as not to take on too large and apparently difficult ‘responsibilities’ to respect.

The achievement of small goals determines the feeling of ‘movement’, so the exit from the block; at the same time, improves self-esteem and increases motivation.