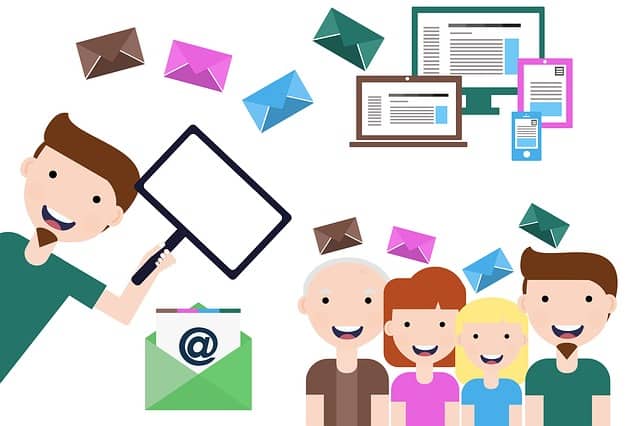 How To Unsubscribe From Unwanted Email Newsletters

I am an information hoarder, which means my email inbox is full of email newsletters I will never read, my Pocket account has hundreds of articles I will never get around to, and my RSS feeds could use a bit of serious pruning. That is why right now, I need to unsubscribe from all of the unnecessary stuff.

Let’s look at some ways to tame those email newsletter subscriptions and how to easily unsubscribe from the ones you don’t really want to keep.

Unsubscribe Without Getting Stressed Out About It

Many people think unsubscribing is just too much of a hassle and will simply hit the “spam” button instead. I won’t lie – I have been guilty of that a few times myself. But ever since I started my own email newsletter, I’ve discovered first-hand that false spam reports will seriously hurt the reputation of the person sending them.

So you need to unsubscribe properly. It’s only fair to the newsletter owner. You subscribed voluntarily so you shouldn’t mark the newsletter as spam – unless it actually is spam of course.

Do NOT Unsubscribe From Spam….. 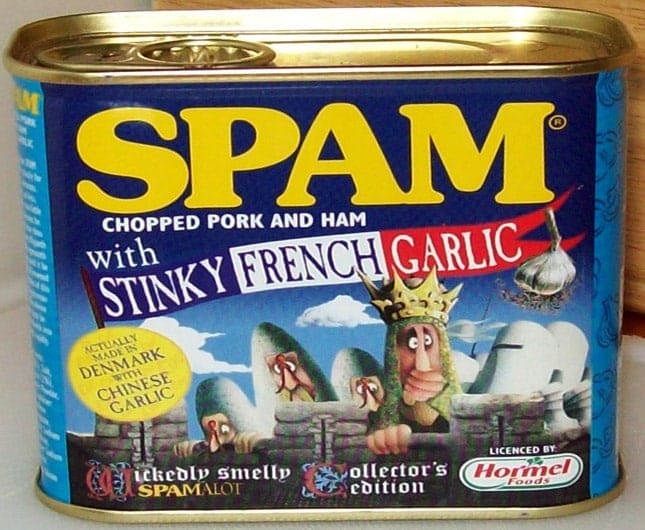 If the email IS spam, do NOT hit the unsubscribe button because it will merely confirm to the spammer that your address is valid.

In these cases you can either hit the spam button or you can filter these particular emails to go straight to trash so you never see them.

Assuming what you have in your inbox are legitimate newsletters, here’s the right way to go spring cleaning your subscriptions.

Filter All Of The Newsletters To a Gmail Label

First thing to do is to separate all of the newsletters from the ordinary email. If you use Gmail – and a great many people do – then you can do this one of two ways.

The first is to use the category tabs where Gmail filters your email into Primary, Updates, Forums, Social, and Promotions. For some, this is the quickest and painless way to do it. But I don’t like this feature because for me it’s too awkward. I have six newsletters in my inbox at the moment – and it only found two. 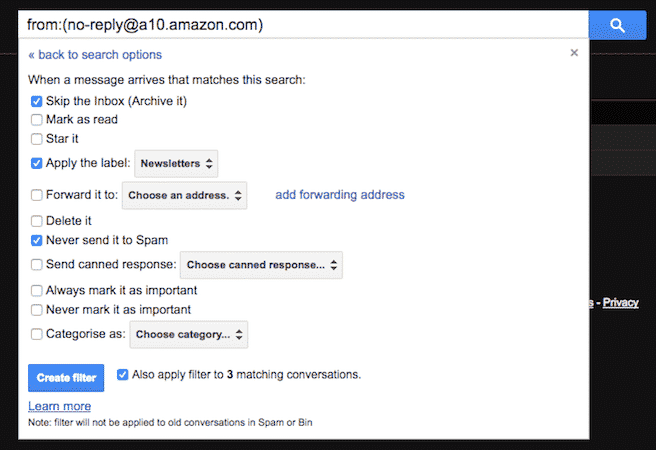 The second method is to choose each newsletter sender individually and filter it to a “Newsletters” label. I prefer this method as it gives me more control.

Quite often, websites that offer newsletters will give you the option to switch the newsletters off, or switch you over to a weekly digest email newsletter.

For example, I am a heavy user of Pocket. When you set up an account, you are immediately subscribed to a daily newsletter called Pocket Hits. This is all of the most bookmarked stories in Pocket in the previous 24 hours.

But to stop it, you just need to go into the settings and switch it off. Or change the frequency of when it would be sent. Pocket gives you a variety of choices. Once a week is much better than once a day.

Email newsletters may be making a comeback, but there are many other mediums jostling and shoving for eyeballs. 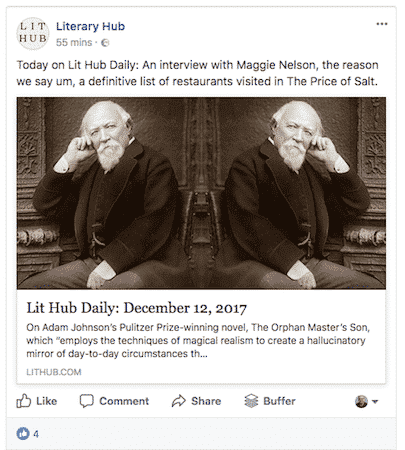 This is probably the platform that most website & blog owners prefer the best, by virtue of the number of users on it.

On a website or blog, as well as a newsletter signup box, there will most likely be a Facebook link too. 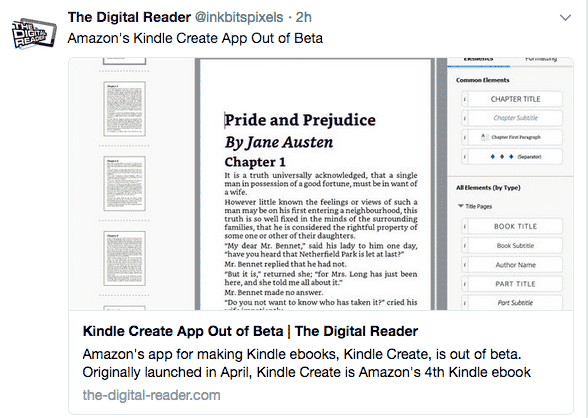 The only downside to this is that Twitter goes so fast, it’s highly likely you will miss quite a lot of updates.

Some of you young ones are probably saying “RSS? What’s that?!”. Yeah well, ha ha. RSS has been around for donkeys years and was considered to be THE way to stay on top of website updates.

Then Google Reader died and RSS did a slow nosedive when social media filled the void.

But there are still good RSS readers out there, and like email newsletters, they too are making a slow resurgence. I prefer Bazqux but there is also Digg Reader, Feedly, and more. Just Google “RSS reader” for a multitude of choices. 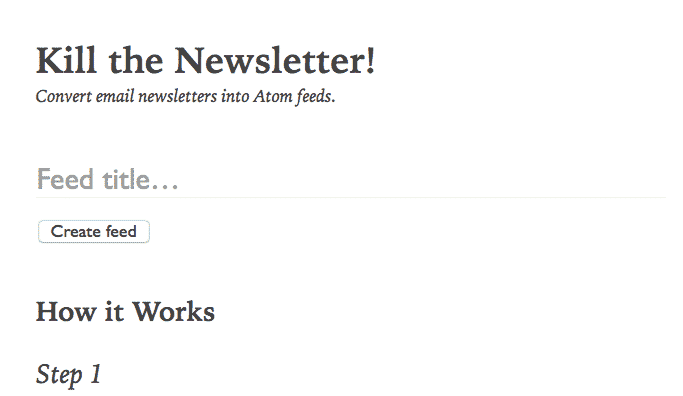 One service I particularly like is a web service called “Kill The Newsletter!”. It allows you to sign up for the newsletter, but instead of it being sent to your email, it is sent to your RSS reader instead.

There are services such as Unroll.me which will mass-unsubscribe you from newsletters. But it only works for Gmail and Google Apps. Plus if you forward all of your mailboxes to one mailbox (as I do), Unroll.me starts to get confused.

My newsletters are registered under one address, Unroll.me needs to be authorized to my main inbox (which isn’t the one it needs to unsubscribe me from newsletters)….you can see now how it’s not going to work.

How do you keep your email newsletter clutter down to a manageable level?

How To Transfer Bookmarks, Passwords & History Between Browsers

How To Backup The Windows 10 Registry & Restore It Again