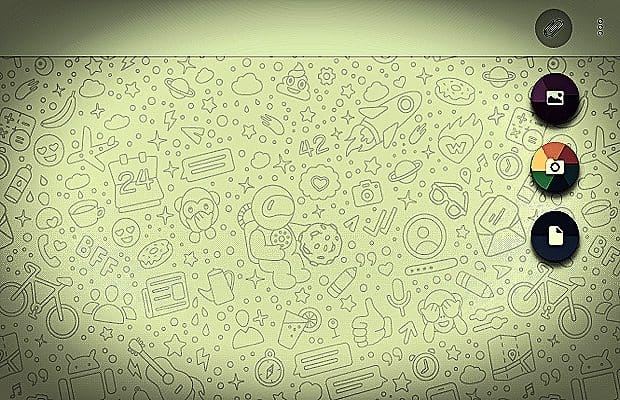 WhatsApp’s Web client was launched last year in January with almost all the features that were supported on its mobile app. The only feature that was missing on WhatsApp Web was document sharing, until now. The Facebook-owned instant messaging service has rolled out an update to its web client, which has brought the document sharing feature onboard.

You can easily find the new feature on WhatsApp Web under the attachment option, in the chat window. However, the feature will only work if the receiver has updated the app to the newer version. With the document sharing feature, you can now send Word, PDF, docs file to any of your WhatsApp contact via WhatsApp web. It is worth noting that only PDF and Office documents are supported by the app, for now. But even that seems enough to make file sharing easier as most of the work related files are present on our PCs.

The feature is now live on the WhatsApp Web although WhatsApp has not made any official announcement about it yet. To recap, WhatsApp recently launched its desktop app, which has made the platform more pervasive in nature. The document sharing feature is also present on the desktop app.