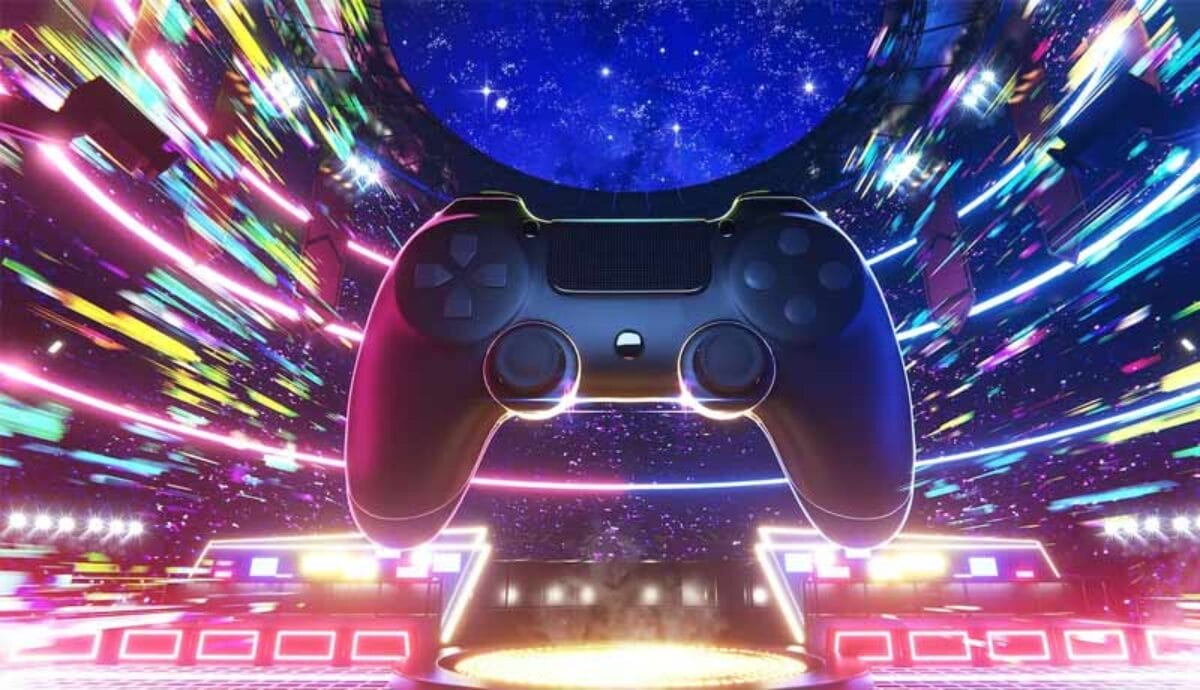 The video game business has been disrupting itself and changing dramatically throughout time. In order to provide immersive and engaging environments for audiences looking for new experiences, new technologies are continually being created with the goal of maximizing the inherent entertainment value contained in games. 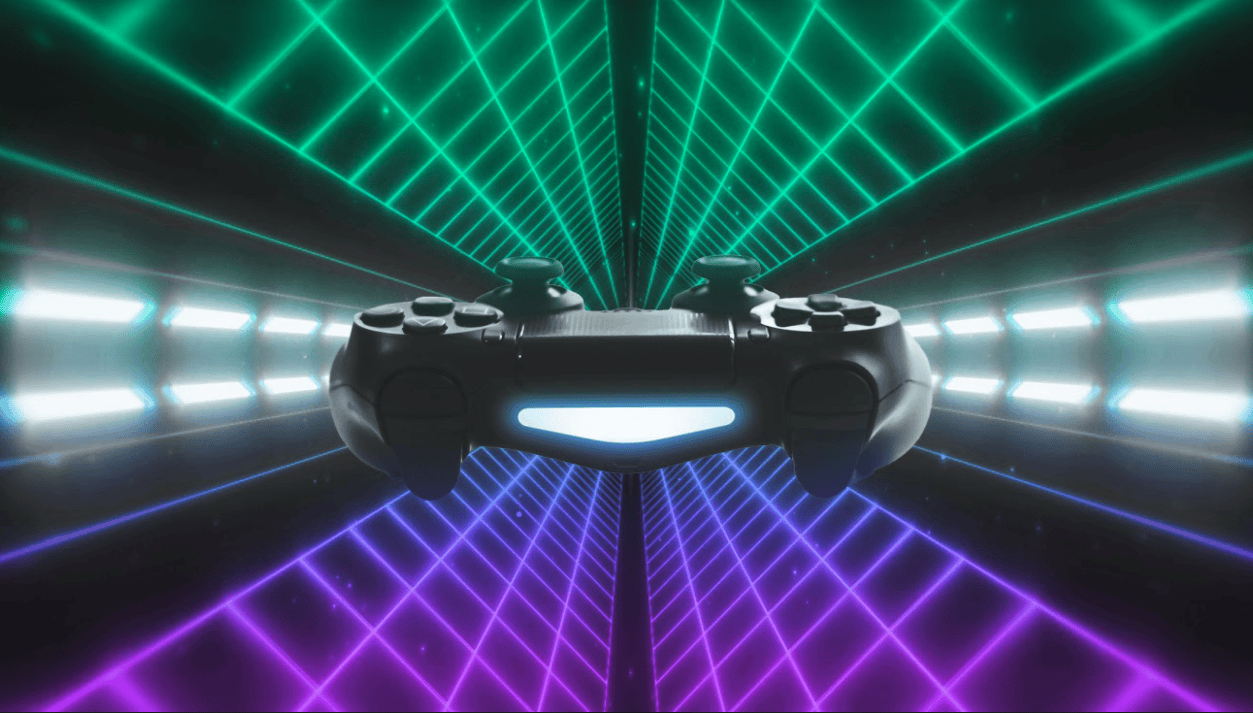 The methods that brands, publishers, and advertisers may benefit from increased audience interaction across a variety of displays and platforms are changing as these new technologies advance.

In the 1950s, William Higinbotham created Tennis for Two, one of the first video games with a graphical user interface and the first interactive game designed for an analog computer. At the time, no one could have imagined his invention would launch an industry that would generate more than US$180 million in revenue by 2022.

With billions of players worldwide and earnings in the hundreds of billions of dollars, the future of video games looks promising. In 2020, there were 7 billion gamers globally, or around 35% of the world’s population, according to Statista. According to SuperData, the games and interactive media business produced more than $120 billion in revenue over the past year, with mobile games accounting for more than half of what PC and consoles generated: $29.6 billion and $15.4 billion, respectively.

Companies like Nintendo, Sony, and Microsoft continue to drive innovation in the game console market as the gaming business develops. Tech behemoths like Amazon, Apple, Facebook, and Google have all entered the market with gaming offerings of their own and services that take gaming to the cloud.

The future of video games is now being transformed by advancements in technology like augmented reality (AR), virtual reality (VR), and 3D graphics as well as trends like streaming services and mobile gaming. Innovative gaming consoles, mobile devices, and technologies like wearable technology, gesture control, high-definition displays, and facial and voice recognition are further catalysts in this ever-growing industry.

Virtual Reality and the immersiveness of gaming 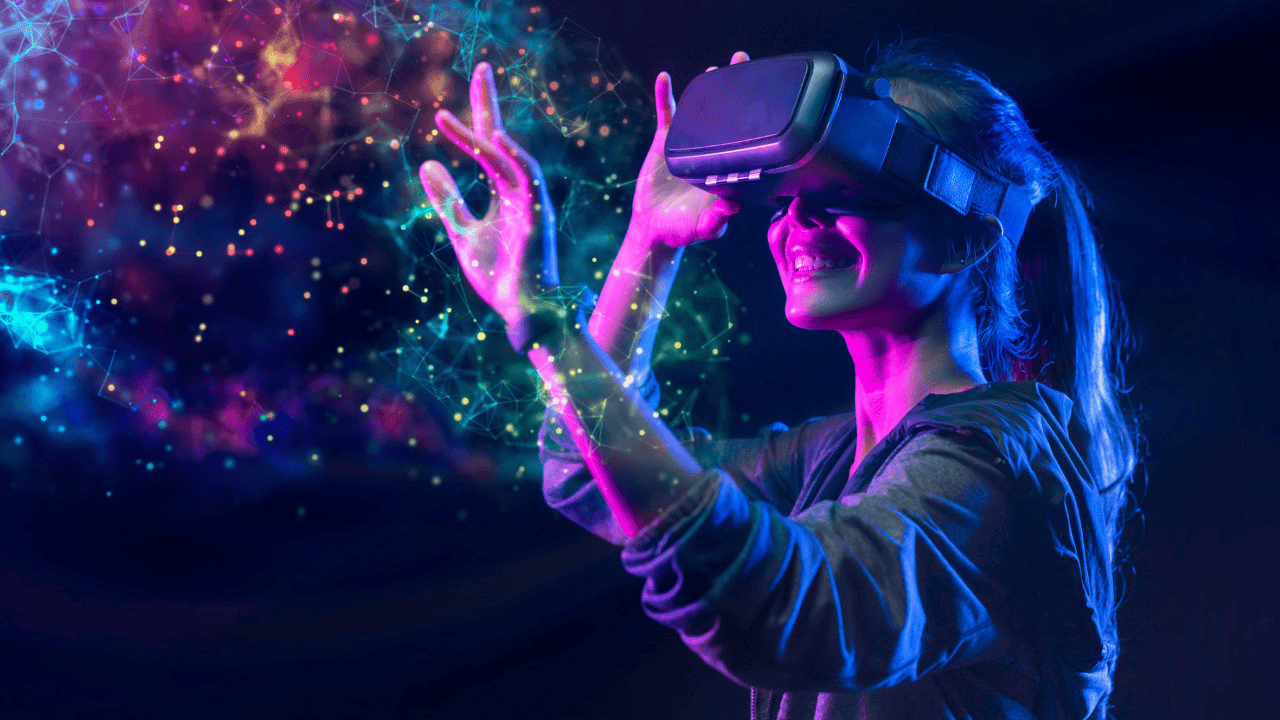 Virtual reality theories were initially put out many years ago, and the first devices based on these notions were created in the 1960s. However, the video game industry began exploring VR gaming in the late 1980s. A few years later, in the early 1990s, gadgets like Mattel’s Power Glove and Nintendo’s Virtual Boy made their debuts.

However, the development of virtual reality gaming would be halted for more than ten years due to the then-existing technological constraints and the high cost of this equipment.

The industry refocused on virtual and augmented reality with the 2013 release of the Oculus Rift, the first consumer-ready VR device, and subsequent goods like PlayStation VR, and with technological advancements these gadgets became far more accessible – new devices come out almost yearly, and even giants like Apple have been targeting the market.

We currently see a profusion of VR games being launched, including adaptations and games specially made for VR devices. Virtual reality created a brand-new gaming genre that offers immersive worlds and gameplay in a distinctive way.

The long-lasting impact of live streaming 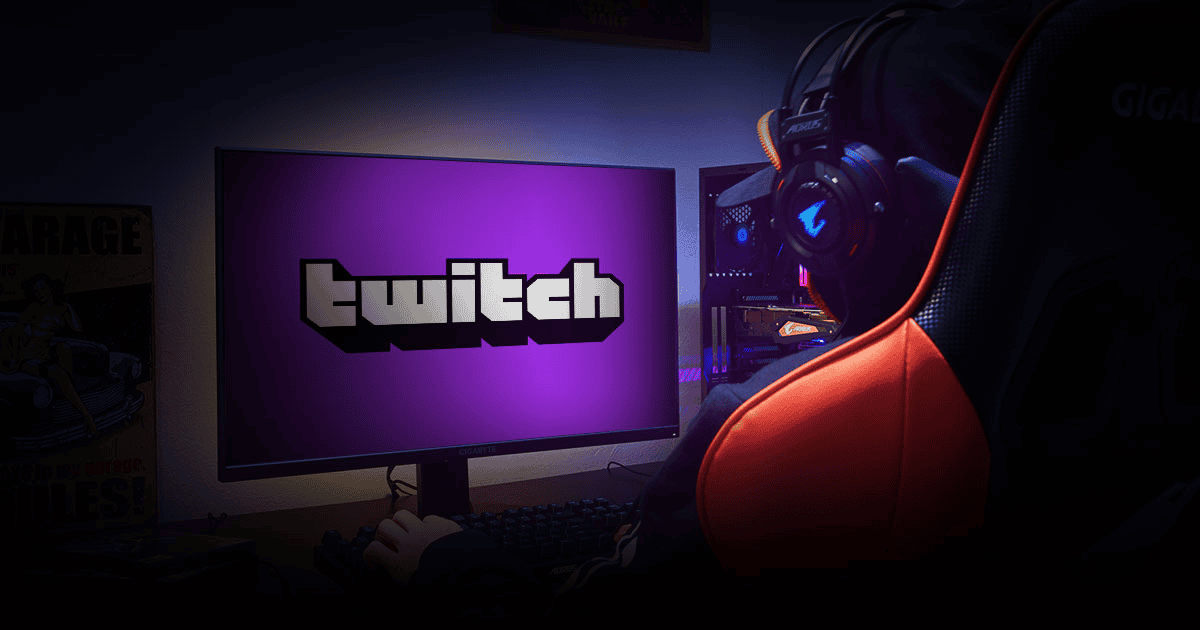 Live streaming has significantly contributed to the development of online gaming since its inception in the late 2000s. This new medium has replaced conventional promotional channels including magazines, television commercials, and demo copies for publishers, in addition to bringing previously unknown games to the public’s attention.

Furthermore, live broadcasting and websites like Twitch are largely responsible for the idea that gaming is now seen as a vocation. Twitch has had unmatched growth in recent years, particularly during the early stages of the pandemic, and its viewership continues to rise year after year. In 2021, Twitch recorded about 30 million hours of streamed content, a 45 percent increase from the previous year.

The influence of live streaming technology can also be seen in the iGaming industry, in which live dealer games have significantly contributed to the growth of online gambling. With the introduction of live streaming and the consequent decrease in the cost to produce these broadcasts, iGaming operators started to provide classic casino games and interactive gaming experiences in real time featuring professional hosts and dealers. This quickly rose to the top of the hottest trends in online gambling, drawing millions of players from all over the world.

The future is mobile 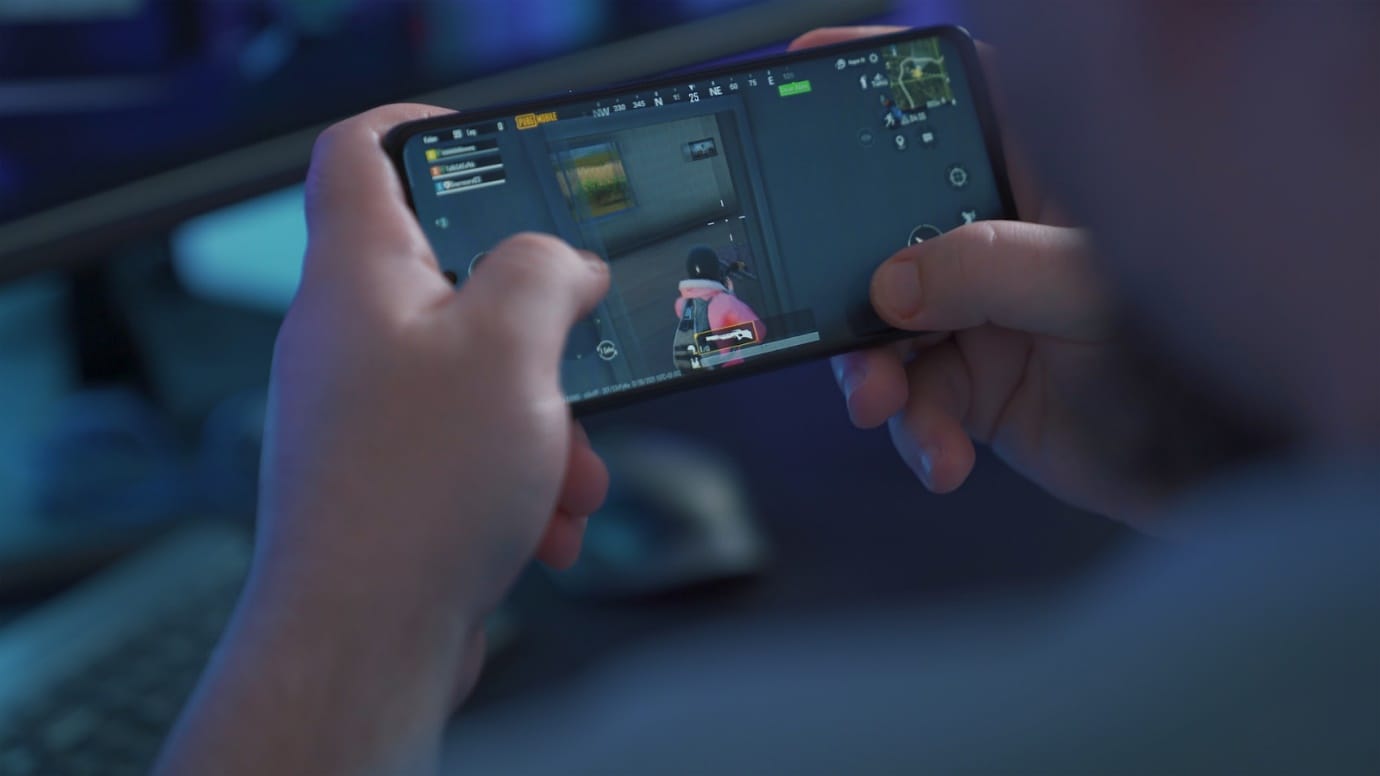 Mobile gaming was an innovative idea when the Hagenuk MT-2000 was introduced in 1994 with a preloaded game that was a variation of the timeless Tetris game. Using a phone to play video games was at the very least strange given the level of mobile technology at the time.

A version of Snake was preloaded on a number of Nokia’s mobile phones three years later, and it quickly became a global hit, propelling Nokia to the top of the market and selling in over 350 million devices globally.

A new age of mobile gaming began in the late 2000s with the release of the HTML5 language, which allowed developers to create new platforms and games that could be played on many devices.

With developers choosing iOS and Android devices more and more and regularly releasing new games, mobile games now account for a sizable portion of the video game market. Casual games like Candy Crush are still very popular, while mobile games like Garena Free Fire and PUBG Mobile are even featured in esports leagues and tournaments.