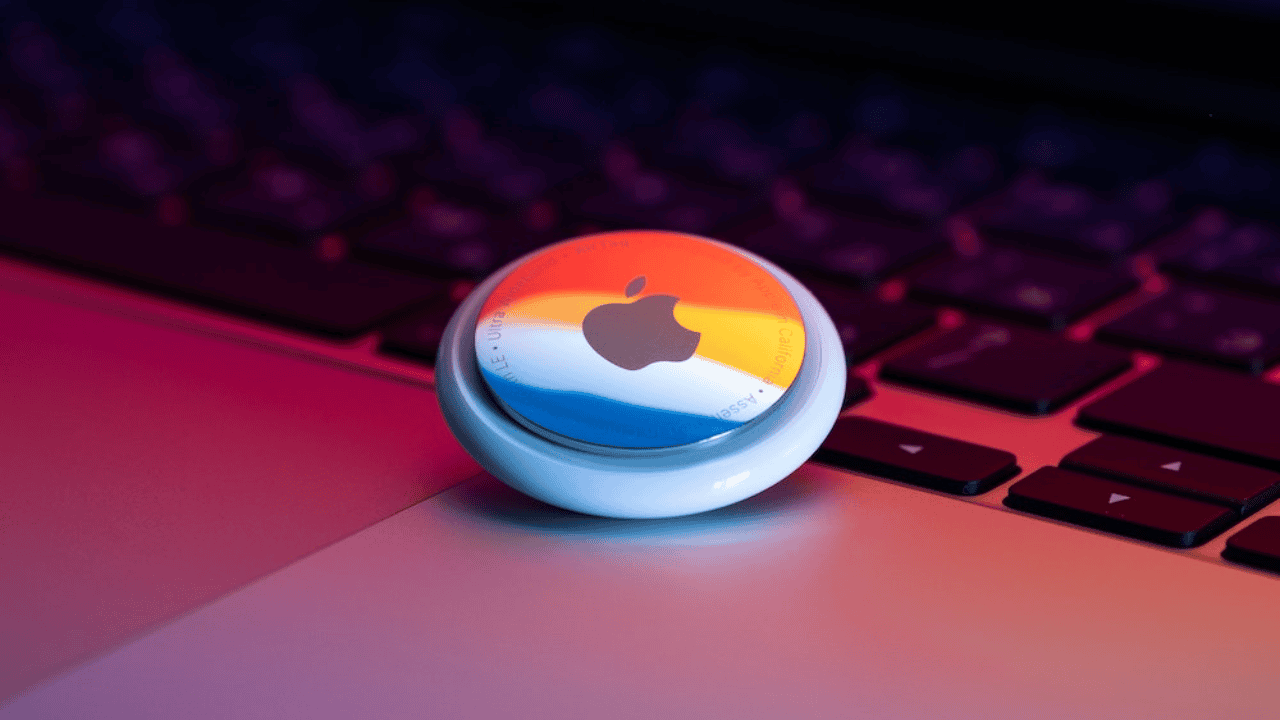 Air Tag Apple and Samsung’s Galaxy SmartTag are just two examples of the new generation of smart trackers that make it easier to keep tabs on your bags and valuables. Yes, they can be useful if you frequently lose your keys or other personal items. Modern versions will even update you on their whereabouts from a distance, letting you follow them from another city. Learn everything about the operation of high-tech tracking tags like AirTags right here. 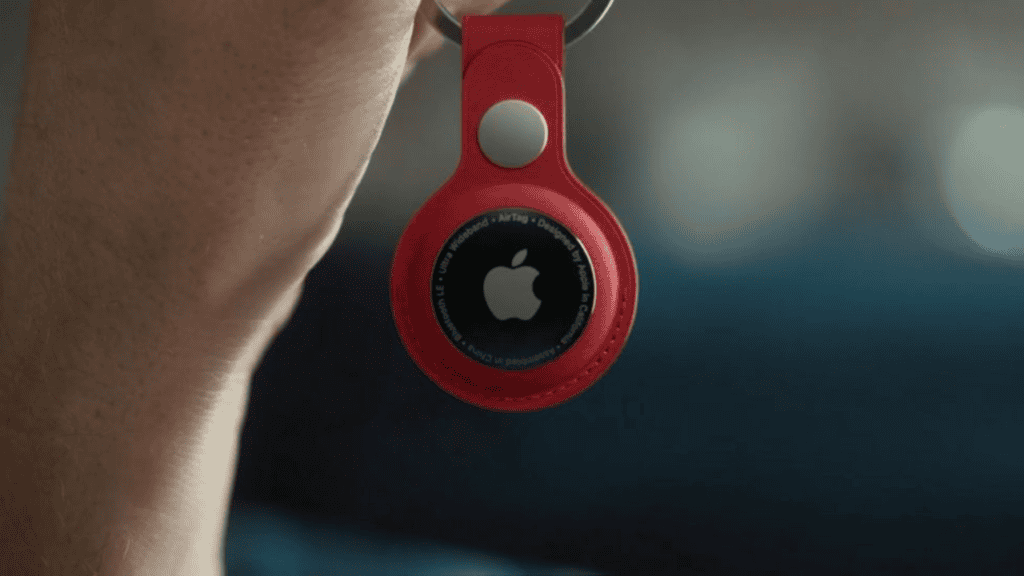 Apple AirTags and the vast majority of other smart trackers do not provide their location data via GPS. Instead, they’ll let your smartphone know where they are via Bluetooth Low Energy (BLE). Some newer models are equipped with Ultra-Wideband (UWB) technology, allowing them to provide pinpoint positioning to within a few inches.

How do electronic tags function, such as Apple’s AirTags?

Bluetooth Low Energy (BLE) is the wireless technology used by Apple AirTag and Tile Tag smart trackers to connect to your mobile device. It’s important to note that most up-to-date smart trackers broadcast Bluetooth signals that may be picked up by any nearby smartphone, not just your own. The position data from your tag is automatically uploaded to the cloud by nearby smartphones, so you can view its last known location on a map from anywhere in the world. This is referred to as Apple’s Find My Network, while Samsung’s equivalent is dubbed Galaxy Find.

When you’re just a few meters away from a tag, Bluetooth performs a decent job of approximating its location, but it doesn’t assist narrow down the search. This is why certain tags have been outfitted with Ultra-Wideband (UWB) radios. 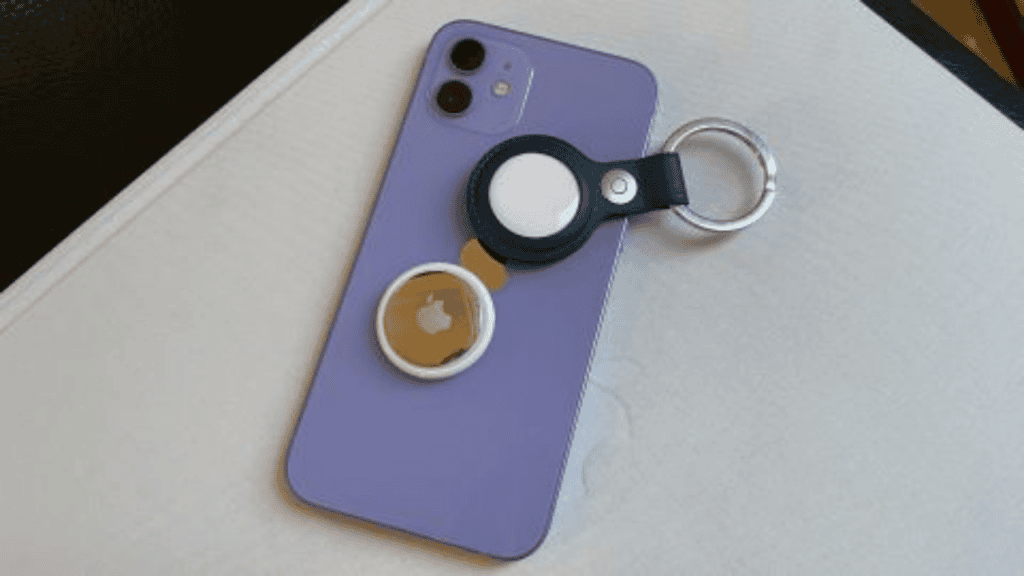 UWB, or ultra-wideband, is a wireless communication technology that operates at shorter ranges than more established technologies like Wi-Fi, Bluetooth, and Near Field Communication. UWB, on the other hand, allows for pinpoint location monitoring within a few inches, unlike the other protocols. As seen, once you’re inside UWB range, your phone will lead you straight to the tag’s precise location.

Almost all of today’s top-tier smartphones, such as the iPhone 13, Pixel 6 Pro, and the Galaxy S22 line, have compatibility for UWB. There are now two UWB-enabled smart tags on the market: Apple’s AirTag and Samsung’s Galaxy SmartTag Plus. It’s not a problem if your smartphone doesn’t support UWB or if you bought a tracker that only works with Bluetooth. Almost all commercially available tags also have a speaker and can play a sound. You can only use the tag’s companion app while in close proximity to it.

As opposed to Apple’s AirTags, which can be used with any iPhone running iOS 7 or later, most third-party trackers require a specific app to be loaded on the target device before they will function.

When you first take out a brand new smart tag from its packaging, you’ll be asked to link it to your account. Usually, all you have to do is hold the tag near your smartphone and follow the on-screen instructions. After associating a smart tag with your account, its whereabouts can be monitored through the corresponding mobile app. Following the preceding explanation, your phone should be able to guide the tag’s location via ultra-wideband (UWB).

Accessing the last known position of a linked AirTag or Galaxy SmartTag may be possible even if you are not in Bluetooth or UWB range of the device. In fact, if it’s in a crowded area, you have a better chance of stumbling onto it. This is because random passers-by can submit your tag’s location to the Apple Find My and Samsung Galaxy Find networks just by strolling past it with their phones.

Apple to Delay iPad OS 16 launch until October: Here is when You Can Order 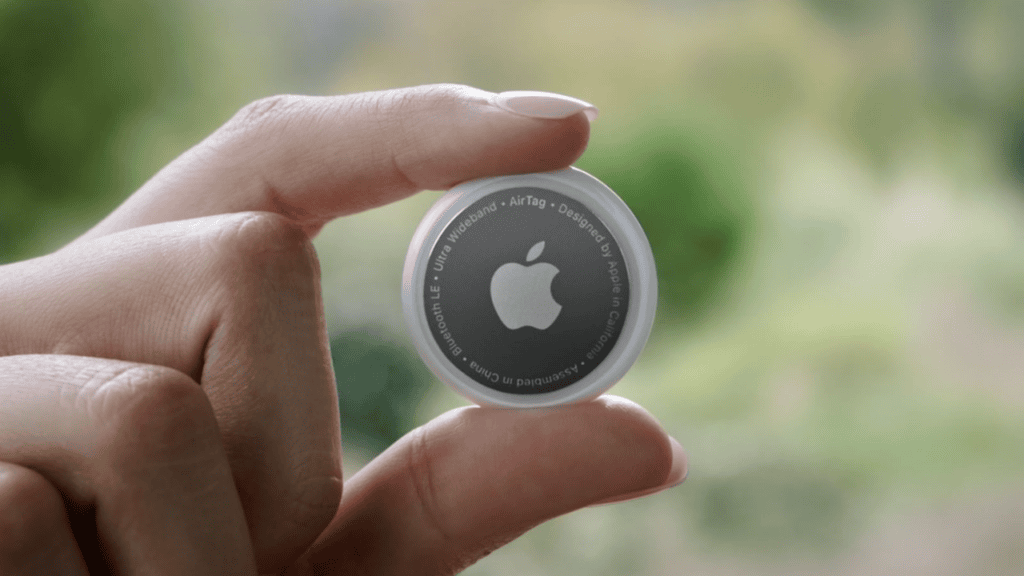 Q1: What is the purpose of Air Tag Apple?

Your iPhone will notify you if an unauthorised AirTag has made its way into your luggage. If you don’t find it, the AirTag will start making a noise after a while.

If Apple devices in the Find My network can pick up the AirTag’s Bluetooth signal, the tag can be used practically anywhere in the globe.

Q3: What is the lifespan of an Apple AirTag?

Q4: How far an AirTag has been carried?

Since AirTag makes use of Bluetooth 5.0, its range is said to be at least 800 feet. This range, however, is highly context-dependent and can be reduced by obstacles such as concrete walls and massive metal items.

Q5: What distance canine AirTags work up to?

As long as your device is still Bluetooth-enabled, you’ll be able to locate an AirTag anywhere within the standard Bluetooth range (typically around 100 feet). It can be instructed to play sounds and provide you driving directions. However, this function is largely useless unless you frequently leave your house without your dog.