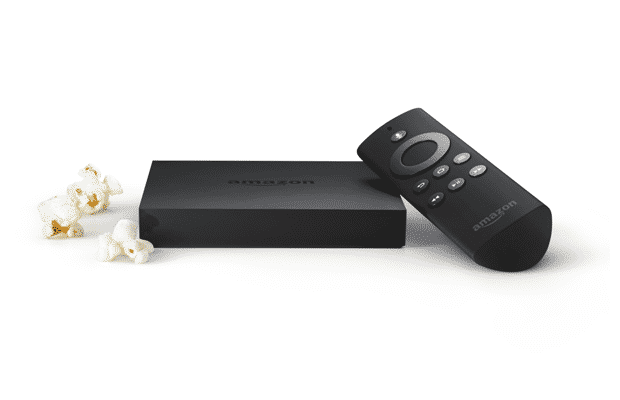 Well, that was unexpected. Earlier today, Amazon announced Fire TV, a video streaming set-top box which is also capable of playing video games from some well-known developers like Ubisoft, EA, Sega and Gameloft.

But let’s step one step back. Fire TV is a compact box that connects to your TV using HDMI. Just like the Chomecast, Roku or Apple TV, you are able to stream media content to your TV using a selection of apps and channels available. These include, amongst others, Netflix, hulu plus and – of course – Amazon Instant Video. 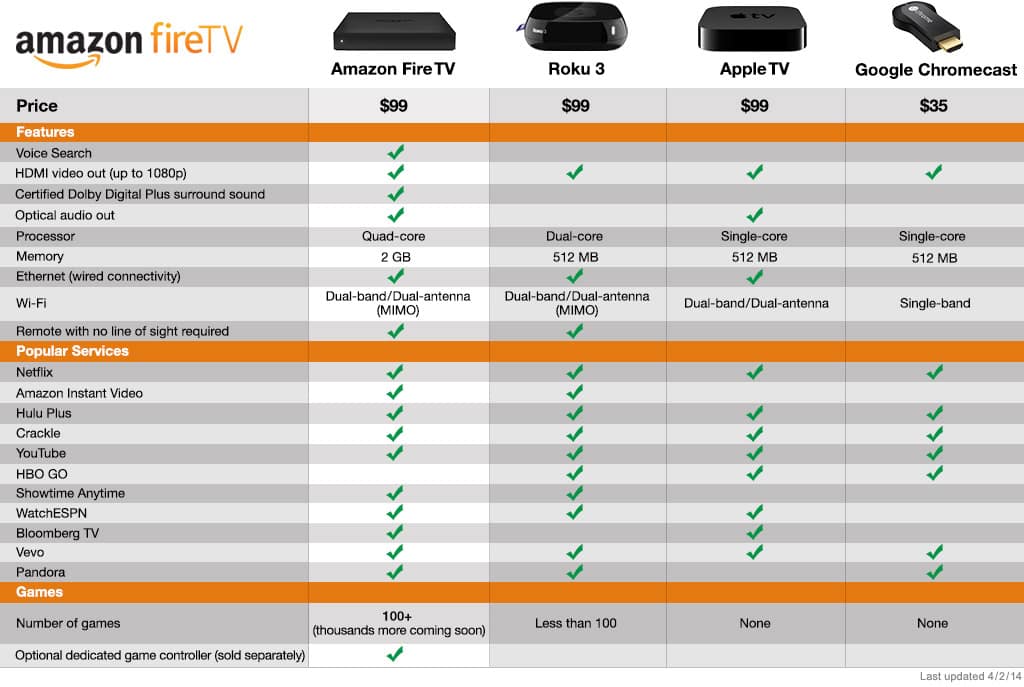 So far so good. But here’s the really cool part: Fire TV is also a gaming console which supports from developers like EA, Ubisoft and Disney. Within the next month games like Minecraft, NBA 2k14 and The Walking Dead will be available. Controllers will be available for $39.99 each. 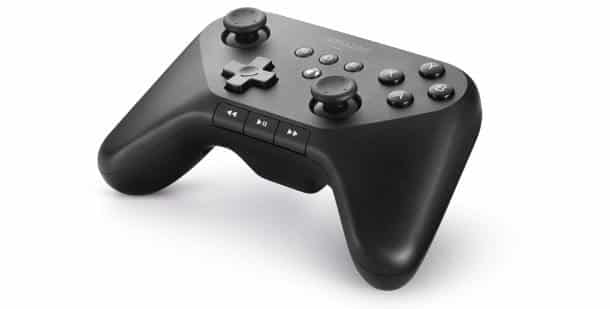 The be able to run these games as well as offering a fluid TV streaming experience, Fire TV has some decent specs on board:

The set-top box is able to deliver video and audio in 1080p with Dolby Digital Plus Surround Sound.

Another cool Fire TV feature is a voice-based search. Simply speak a title, actor or genre into the remote and the set-top box will perform a search query on fitting content available. Although this might seem rather gimmicky for a streaming device, tools like Google Now or the voice-controlled XBOX One Kinect show that we are moving towards a more and more voice-controlled world.

For $99 USD Amazon Fire TV looks pretty cool and I hope that I can get my hands on one of these as soon as possible. The set-top box is available as of today but only limited to the US. I’m especially interested in the gaming part, as it looks like it’s up to Android developers to make their game “Fire TV”-ready. I guess it’s also safe to say RIP Ouya.

How to catch all the Pokemon in Google Maps – Tips & Tricks

You are missing WD media center.