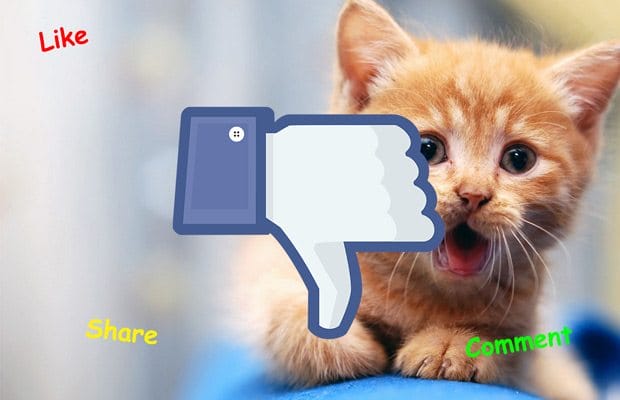 Facebook update punishes Pages which ask for Likes and Shares

It’s well known that Facebook is constantly tweaking and improving their News Feed algorithm. Not always is it clear, however, who really benefits from certain updates. For example, Facebook Pages keep reaching less and less Fans with their postings, so that they are forced to show sponsored posts to their own fans to get back to their old post performance. Although this development means that fans are shown more posts with a high fan engagement, Facebook benefits the most because ad spendings will probably go up. But not every update is like that. The latest one wants to improve the experience users have with the News Feed. 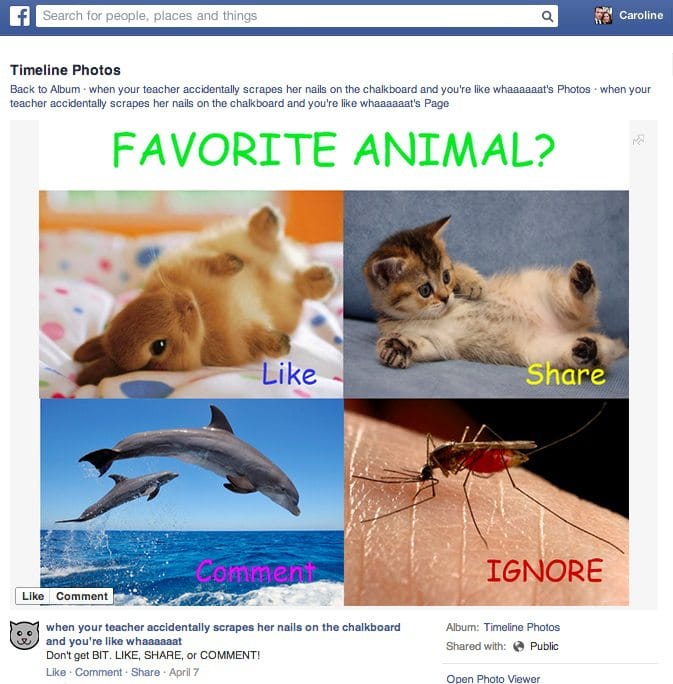 Facebook announced that it will start punishing Pages with spammy postings. For now, three types of posts will be punished: like-baiting posts, frequently circulated content and spammy links.

How many posts on your News Feed have you seen that directly ask you to like, share or comment it? Yes, I mean those obnoxious images of cats or other cute animals, demanding that you like them if you also think that they’re just too cute. Another, often seen example are images with some sort of wise words or a quote that want you to like and share the post if you agree with the text’s message. Thanks to this update, the reach of such posts will decline significantly in the next weeks and months. 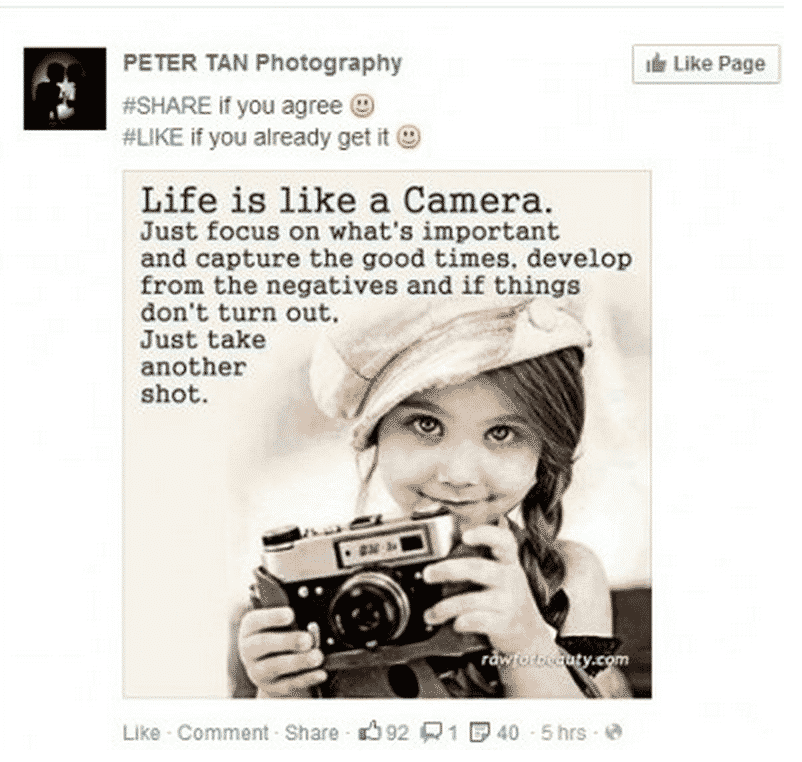 Content, such as images and videos, that is uploaded and posted again and again calls Facebook frequently circulated content. Just think about a video going viral and you keep seeing it on your News Feed. After seeing that video time after time, you will probably get annoyed by it. That is going to change. Posting the same content that many other Pages shared before, will be shown to less people. Facebook tested this already and the result was that less posts are being hidden from users because of reposts of popular content.

Spammy links use inaccurate formatting or text to trick users into clicking through to a website which is full of ads and often not even about what the post promised. Facebook says that most of such posts show an image or a photo album but actually link to a website with poor content and ads. Nobody wants to see crappy content like that, so it’s about time that Facebook does something about it.

Does your page post spammy content? If so, it’s time to change that! Otherwise, your fan reach will fall dramatically.

The new “anti-spam” update is another way of telling Facebook Page owners to stop posting irrelevant stuff and to focus on delivering high quality and engaging content that your fans like to share with their friends.

Google is rolling out Android 4.4.3 to Nexus 5 devices right now