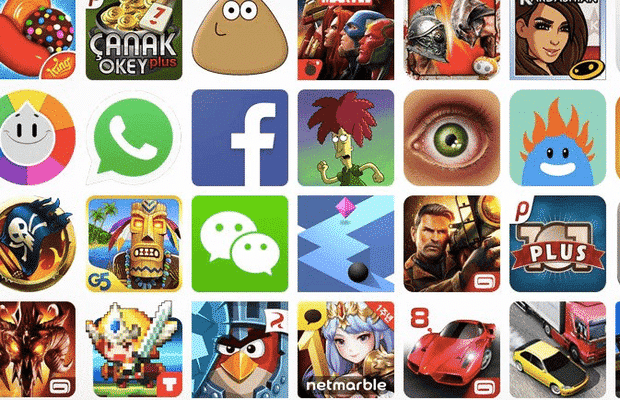 These Android Emulators let you experience your smartphone interface on PC

Not all of us are geeky enough to understand what is an Android Emulator? Well, it is a program which lets you run Android apps and games on your PC. It is more like a virtual interface like your Android smartphone. Initially, it was mostly used by the developers to test applications, but with the growing popularity of Android apps and games, many want to try that on their PCs too. Android Emulators interface enables users to play their favourite Android games on PC (Windows, Mac, Linux) along with their favorite applications.

This article is encompassed around the installation of Android emulator on your PC (Mac or Windows). Even though Google also provides its own Android Emulator for PCs, but it involves rooting and a lot of other procedures. Thankfully, there are third-party emulators that come pre-rooted with the Play Store installed. Having said that, installation of these emulators would also require some amount of technical knowledge, but definitely easier than the original Google emulator.

Andy is the first one on our list as it comes with an impressive interface. It is available for both Windows and Mac. The app uses the native version of Android and has better synchronization with your Google account. It gives you access to Google Play store from where you can download games and apps as per your choice. You can also directly install the APK files of the apps that are downloaded outside of the Play Store. It also gives you accessibility to use your smartphone as a joystick to make most of the games and apps. Oh, did we forget to mention that it is a free app!

Here is how you can install Andy for Mac and Windows:

Bluestacks is among the most popular emulators available for Windows and Mac. This one is pretty much like Andy, but it has its own advantages and disadvantages. BlueStacks comes with features such as multi-touch support, camera integration, microphone integration, developer test support, mouse & keyboard integration and much more. It is compatible with almost everything that Play Store offers. Definitely cool enough to provide you Android experience on PC. This one is also a free app, but there is an option to go premium with a subscription of $2/month.

Here is how you can install BlueStacks for Mac and Windows:

Droid4X is rather a new entrant in the arena of Android Emulators. However, it is doing pretty well, thanks to its clean interface and other features. It gets constant updates, which helps it in steering clear of troubleshoots. But, there are still a few shortcomings that it has to overcome in order to climb up the ladder. It is up for download for both Windows and Mac. It is cool enough to let you play Android games on PC such as Candy Crush, Temple Run, Subway Surfer, and much more. And, yes, this one is also free to install and use.

Here is how you can install Droid4X:

As we mentioned in the starting of the article, Android Emulators have gained a lot of attention in the past few years. With the growing demand, many new emulators are also entering the arena. However, we chose three smartest emulators that can give you a good experience of Android OS on PC without causing trouble to your system (we cannot guarantee that though). Let us know if these emulators turned out to be helpful for you. We would love to hear your thoughts through the comment section below.