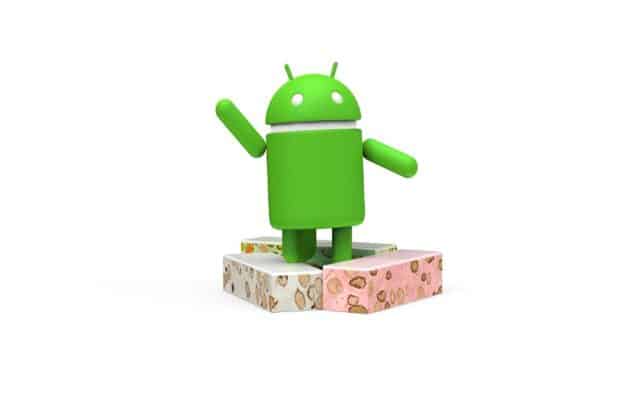 And it is not a mystery anymore! Google has finally revealed the name of its much-talked about Android N. The ‘N’ stands for Android Nougat. Well, we are pretty sad as we voted for Nutella. Sigh.

The search engine giant took to Snapchat for unleashing the name. For all those unaware, Nougat is a dessert made from sugar or honey, nuts, and egg white. To recap, Google conducted an online poll for deciding the name for Android N. This latest dessert-themed version of Android is expected to bring new features onboard. Improved notification slider, VR enhancements, and split-screen multitasking are one of the features set to debut on the latest version of Android. Also, Doze mode that came with Android Marshmallow will get a performance boost. The final release of the OS will happen during the third quarter of this year.

Google’s My Activity reveals how closely you are being monitored