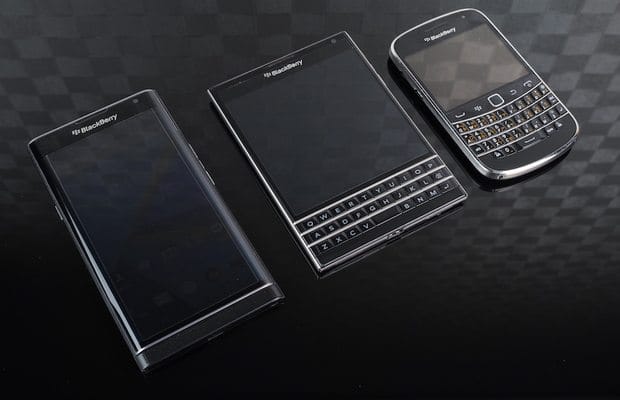 In the past few years, BlackBerry has suffered through low sales and falling stocks. To reclaim its lost glory in the smartphone industry, the company is planning to make Android its major OS. After the success of Priv, BlackBerry is planning to add two more Android-powered smartphones. But for these devices company will be focusing on the mid-range segment.

BlackBerry’s CEO John Chen confirmed that the company will be announcing two Android-powered smartphones this year. Earlier, BlackBerry never used to reveal what market segment it is targeting with its upcoming devices, however, this time around the company has marked its territory upfront.

Talking about the pricing of the upcoming smartphones, Chen said,“A lot of enterprise customers have said to us, ‘I want to buy your phone but $700 is a little too steep for me. I’m more interested in a $400 device’,”

Basing our assumption on what Chen said, we think it is comfortable to assume that the upcoming devices will be priced under $400. Chen also revealed that one of these smartphones will be completely based on touch-screen design while the other will feature a physical keyboard. However, he did not say much about the launch timeline and specific price bracket.

Would you be interested if BlackBerry launches a good mid-range Android-powered handset? Let us know through the comment section below.