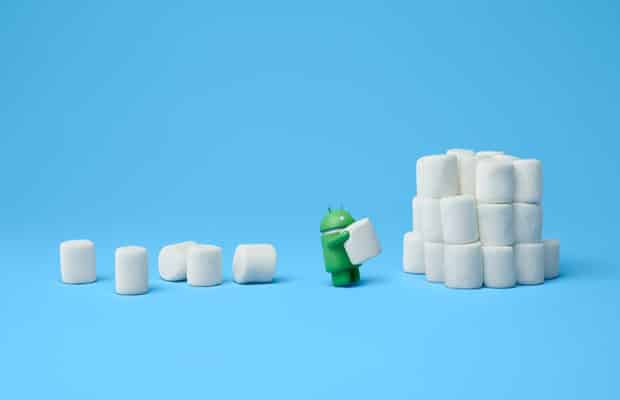 As promised, Sony is now rolling out Android 6.0 Marshmallow update to three of its Xperia devices, the Xperia Z2, Xperia Z3, and Xperia Z3 Compact. The company released the Beta build for the update a month ago, and today, the users are getting the official update.

The update carries a build number 23.5.A.0.570, which tweaks the device to the latest Android OS. The update also brings February Android security patch along with the newest default camera app interface. The new camera interface 2.0.0 brings the functionality to swipe between different camera modes and also adjust brightness, focus sliders in real-time.

Regions and Models that are receiving the Marshmallow update:

Only select models of the aforementioned devices are getting updated to Marshmallow. These models are the D6503 Xperia Z2, the D6603 Xperia Z3, and the D5803 Xperia Z3 Compact. Also, the roll-out is not global, as of now, it is only limited to the US, Middle East, Russia, Ukraine, Latin America, and North Africa.

So for all those who are using the mentioned Xperia device in the select regions, check your phone if it has received the update yet. If not, you can check for it manually by going to settings > about phone > check for update. Being an OTA update, it might even take a week’s time to hit your device as such roll-outs are done in a phase-wise manner.