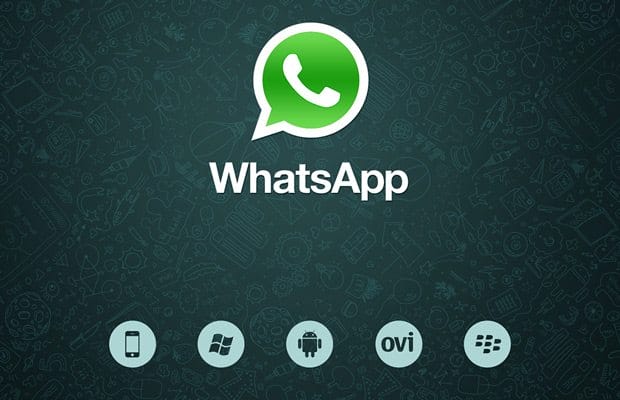 Well, until now WhatsApp enjoyed the top rank among instant messenger apps, but not much has been said about its security features. But after working for around a year and a half, the app has now got the complete end-to-end encryption. It has implemented it for all mobile platforms that it caters.

It means that the users who are currently on the latest version of the app will now have their messages and media encrypted end-to-end. The Facebook-owned instant messaging giant had recently crossed a billion active users. This is a big leap forward for WhatsApp as it has now attained a reliable security status too. 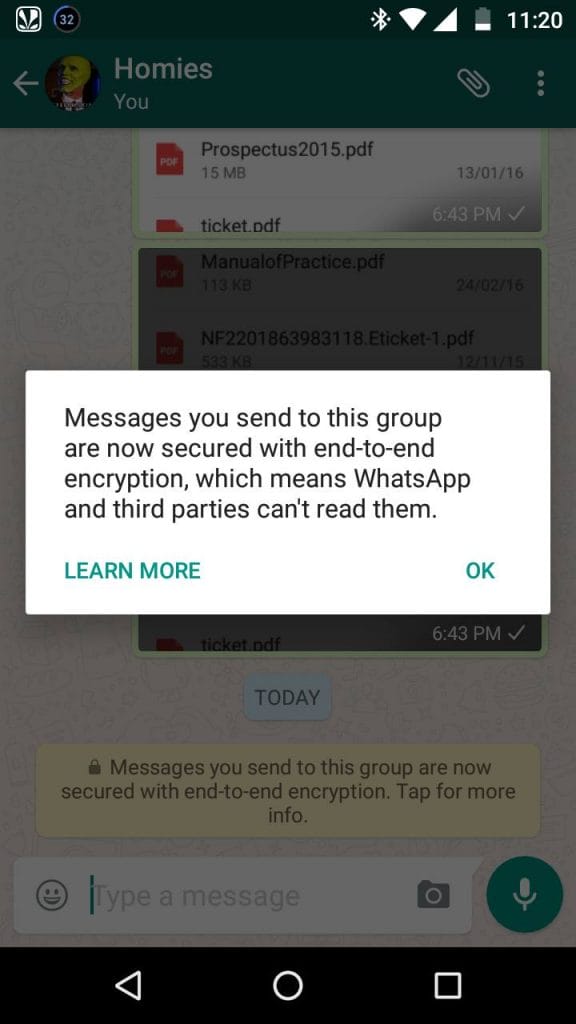 Many of you must be wondering that how is this new addition going to help you? Well, earlier all your data used to get saved on WhatsApp servers in a “plain text” form. But now the same information will be stored in the form of encrypted data, which will not be decrypted by anyone, not even WhatsApp itself. As it will not hold the access to encryption keys. To sum it, your data is now safer than ever. This reminds us of the ongoing battle between the FBI and Apple due to access issues over encrypted user data. Interestingly, Apple has been practicing end-to-end encryption for iPhone since 2013. And like WhatsApp, Apple too does not have access to keys for decrypting the data. So it means that even the government will not be able to snoop on your data.

WhatsApp started working on the end-to-end encryption since 2014. It collaborated with Open Whisper Systems to integrate it into its systems for a widespread rollout. In a blog post, Open Whisper Systems wrote, “This includes chats, group chats, attachments, voice notes, and voice calls across Android, iPhone, Windows Phone, Nokia S40, Nokia S60, Blackberry, and BB10. Users running the most recent versions of WhatsApp on any platform now get a full end to end encryption for every message they send and every WhatsApp call they make when communicating with each other.” 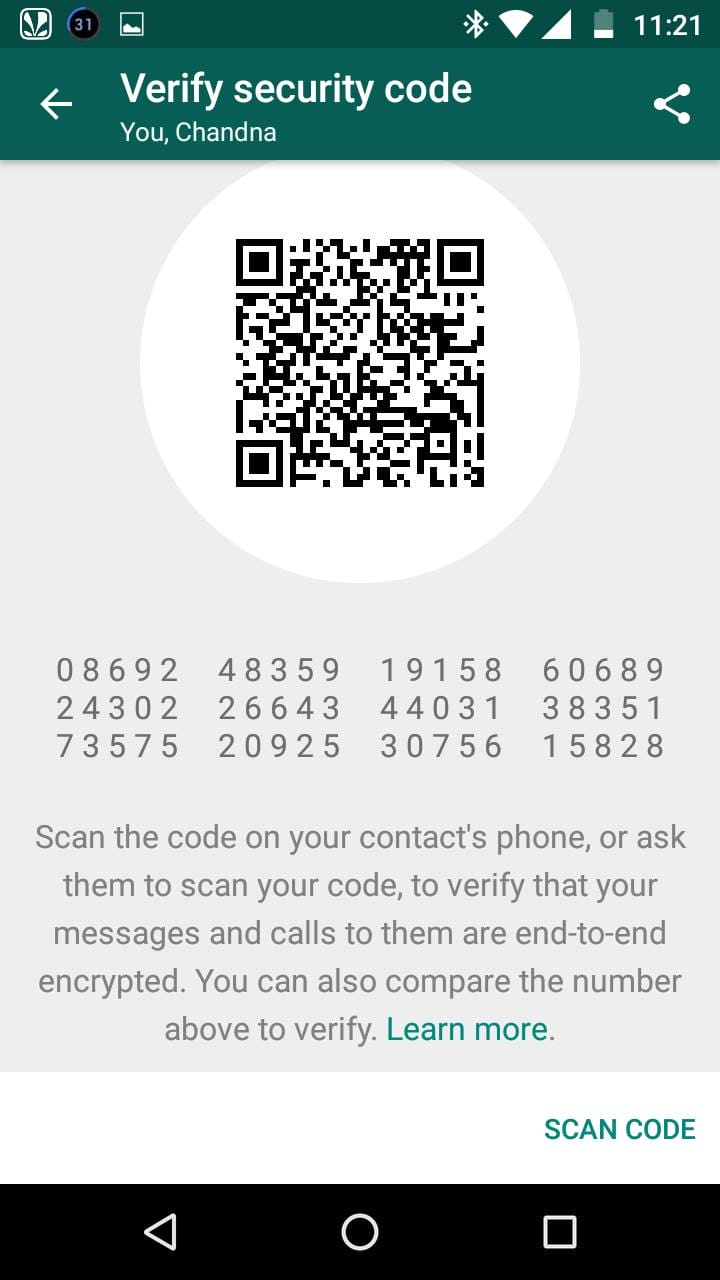 The end-to-end encryption does sound really cool. However, we would like to inform our readers that it does not necessarily mean that from now on every shared data on WhatsApp is fully secure as that will largely depend on all the users being on the latest version of the app. As I can see on my device, WhatsApp is now notifying me about the encryption status of chats by displaying a message on the screen. Another important feature is that now users will be easily able to identify whether the person they are communicating on the app is an authentic user/contact or a fake account. This will be possible by verifying the genuineness of the encryption session through scanning a QR code on your contact’s device (as seen in the image above). Also, you can match the number given below the QR code with your contact.

Phew, that was a lot of information, right? But the good news is that WhatsApp can now be regarded as a secure app now. Happy WhatsApping, folks! Do let us know what you think about the end-to-end encryption? Hit the comment section below to share your thoughts.