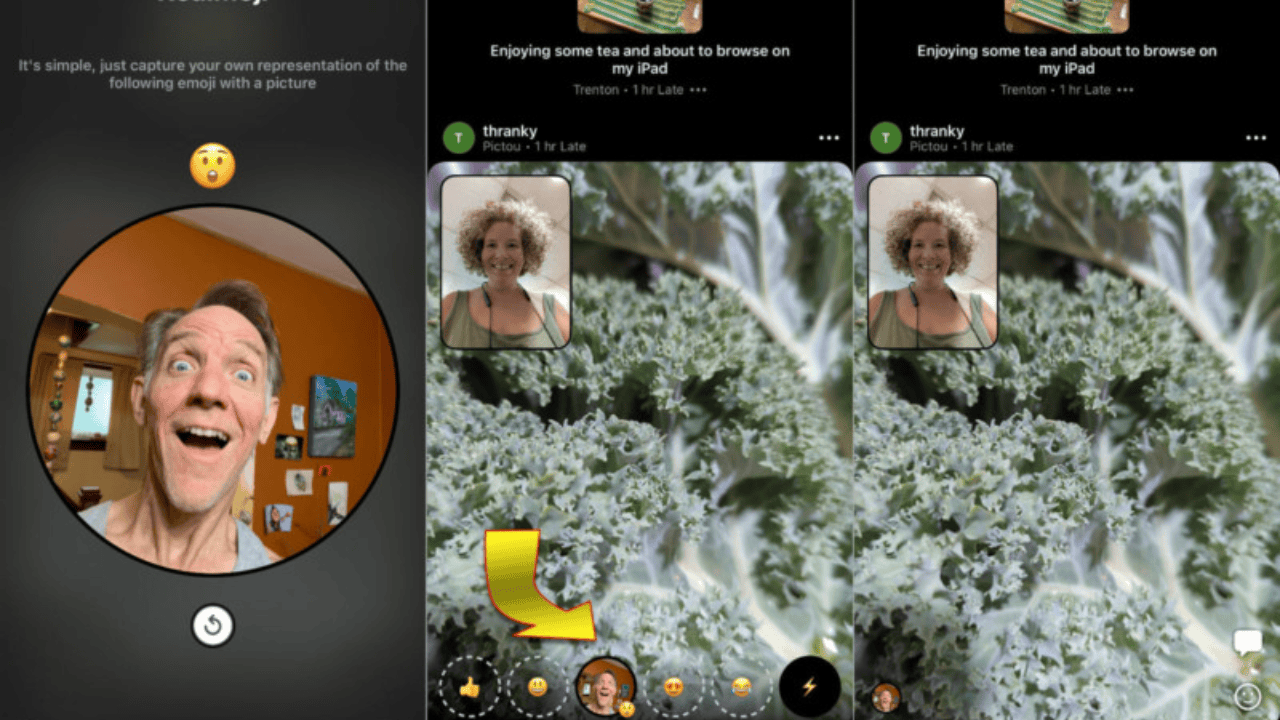 How to Create, Publish and Design a Post on BeReal

How to post on BeReal, BeReal is the newest and most talked-about social networking platform because of its innovative features for communicating with friends. You may use BeReal to share photographs taken with both your front and back cameras instantly with a small group of friends or the world.

When you post a “BeReal,” your pals can respond with their own “BeReal” to let you know what they’re up to right now. Unfortunately, there will inevitably be occasions when you can’t respond right away, and as a result, you’ll miss out on BeReals from loved ones.

What follows is all you need to know in order to successfully publish a BeReal that was written after the deadline. 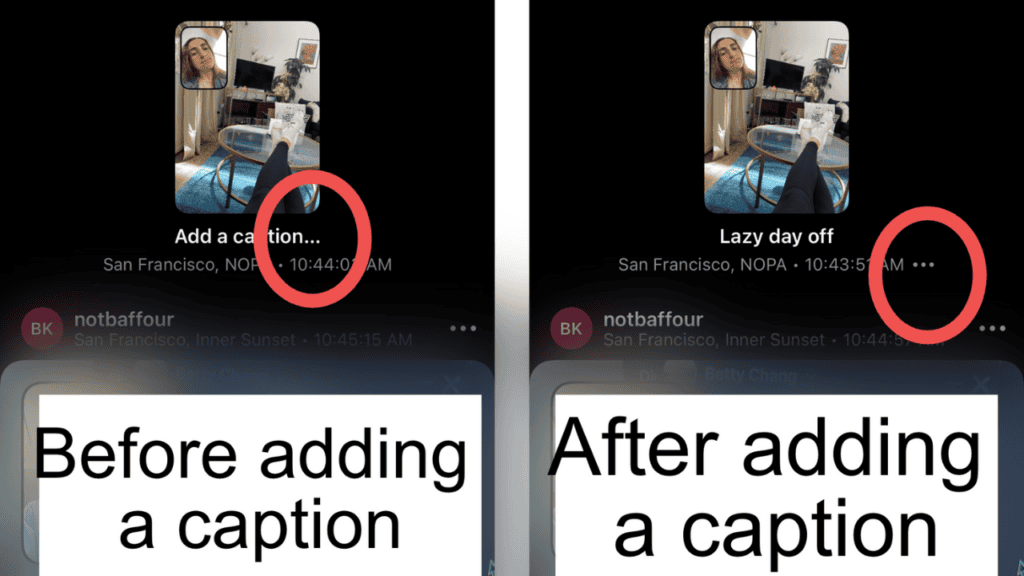 Using the homepage, you can either upload your own late BeReal or click on an existing BeReal posted by a friend. In this article, we will examine these methods briefly.

If you need to access BeReal on your mobile device, you can do so by clicking the relevant links above. When you’re ready, launch the app and swipe left to find your pals’ BeReal. When you do, select Late BeReal Post. 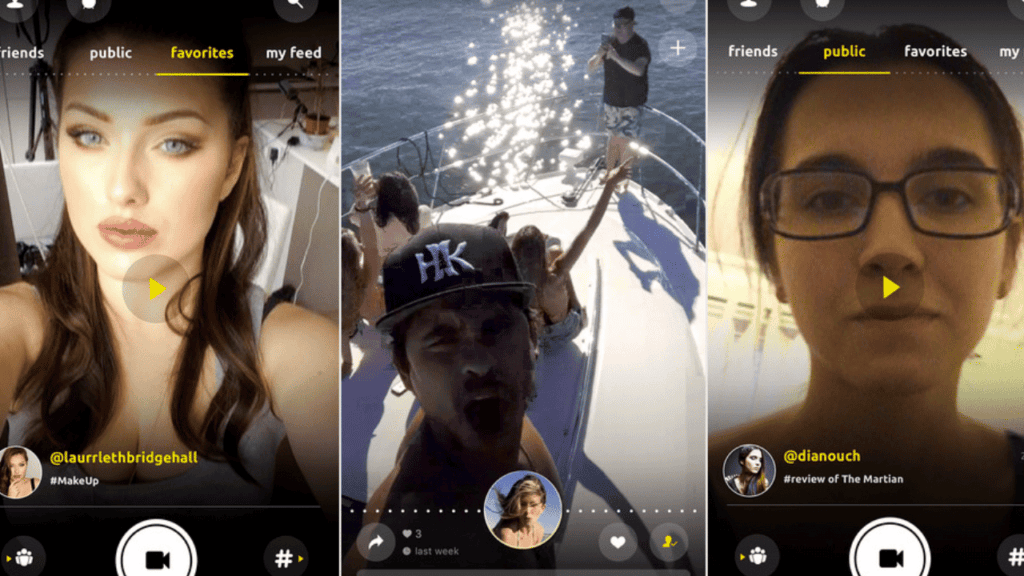 Absolutely, the site makes it simple to share a late BeReal with your loved ones. The creators of BeReal are aware that there are a number of reasons why a user can miss a notice. Because of this, the app includes reminders to assist you upload any overdue BeReals. If you need to submit a late BeReal from your account, read on. We hope that this post makes it simpler for you to submit your BeReal entries on time. Feel free to ask anything else you want to know in the section below. 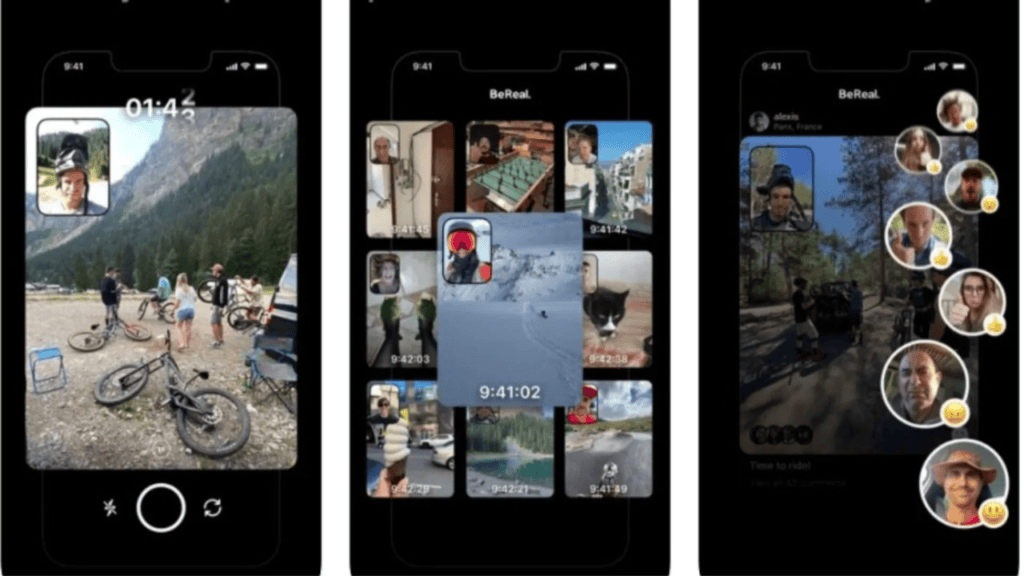 How to Secure your hybrid workforce

Windows 10 from USB with UEFI support

How to Create an Automated task using Task Scheduler

Can You Use Apple CarPlay in a Tesla?

Q1: What happens when you post late on BeReal?

Even if you’re late with a BeReal, nothing major will happen. There will just be a sticker in the upper right corner of your BeReal indicating how late you posted it.

Q2: Can you view how late your friends post on BeReal?

If a friend of yours uploads a BeReal after you’ve gone to bed, you can see how late it is in the post’s upper right corner.

The “upload failed, click to retry” error message that you get on BeReal can have two causes. Your network is experiencing difficulties. There are problems with the app’s servers.

Q4: How does the BeReal app work?

BeReal users are prompted to shoot a single, unedited photo every day at a time that varies from day to day. The time limit for taking and uploading a photo to the app is two minutes.

Q5: Why did BeReal not go off today?

There are be two possible explanations for today’s lack of a BeReal alert. The BeReal servers being down is one possibility, while the BeReal notification not working bug is another.