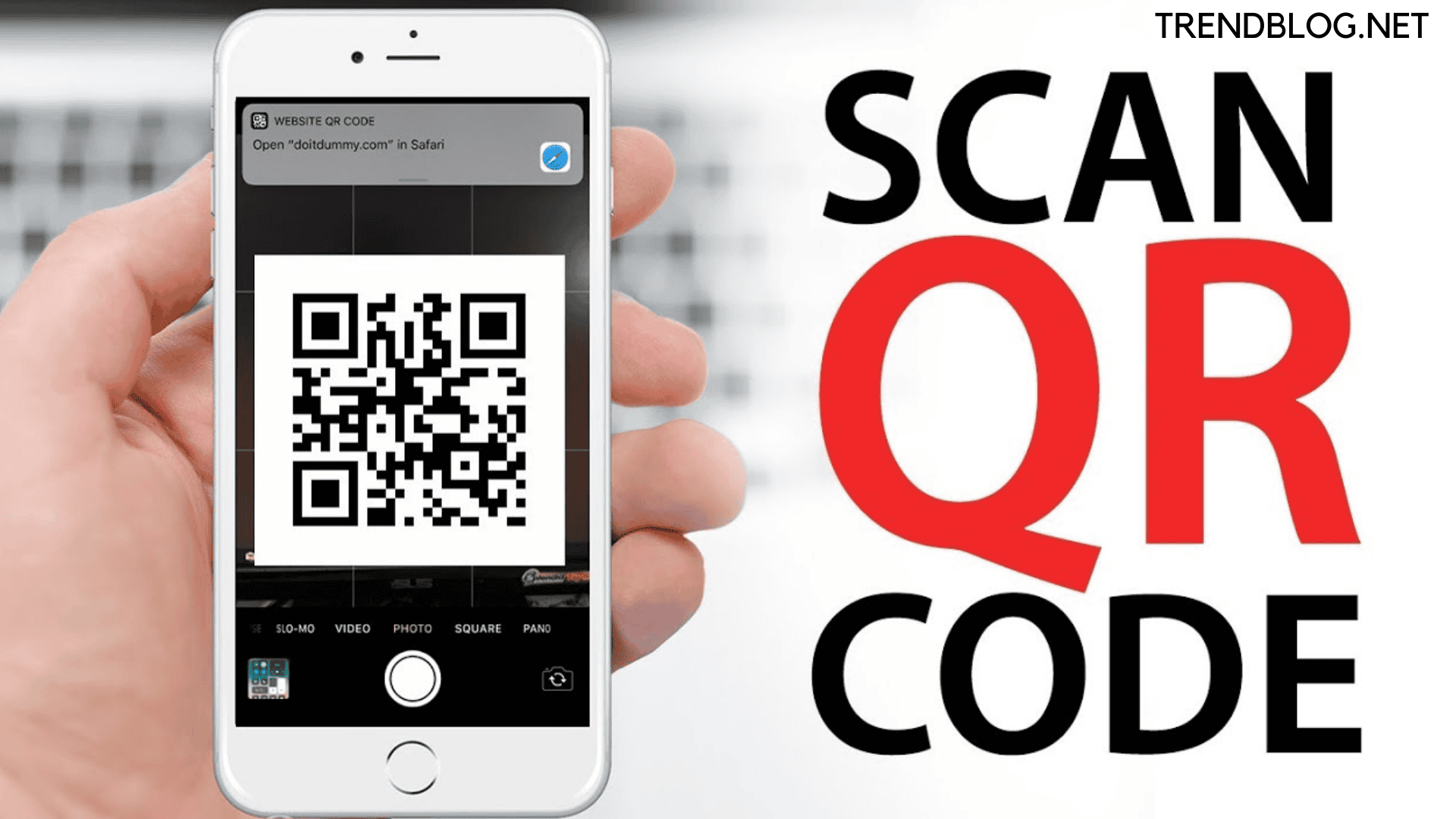 Let us know how to scan qr code? On an Android device, you can read QR codes with the default camera app or the Google Lens app.

Your Android device should be able to scan any QR code as long as it has a camera.

You can open the URL or share it after scanning a QR code with your Android. QR codes have become increasingly popular over the previous decade. They can be found on restaurant windows, bus stations, store shelves, and even books. They’re a quick and easy way to send folks to specified websites. Increasingly gadgets are being created to scan QR codes as they become more common. Smartphones are included in this. 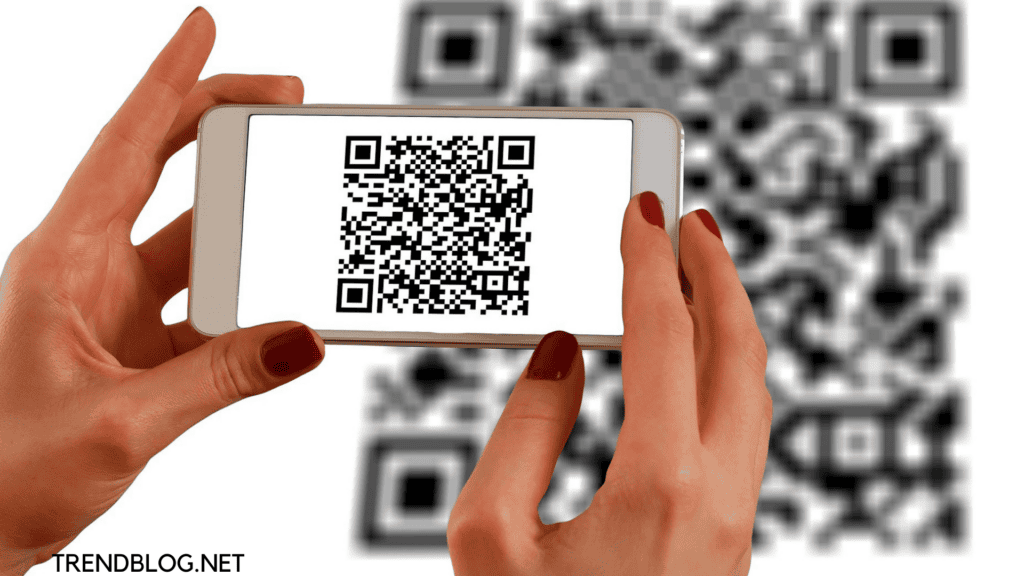 How to Scan QR Code

Any Android device with a camera, whether it’s a smartphone or a tablet, can scan QR codes. You can also freely open or share the URL (the website it leads to) once you’ve scanned the code.

On your Android, how do you scan a QR code?

On most Android devices, you can read QR codes with the built-in camera app.

If it doesn’t work, try using Google Lens, an app that lets you search the web using your camera. Lens also expands your possibilities for interacting with the QR code you scanned.

Steps to scan the QR Code

Lens is incorporated into the camera app on some Android phones, such as the Pixel 5. Simply go to the bottom of the screen and tap Modes, then Lens, and try again. Otherwise, you can get it through the Google Play Store.

Open Lens and position your camera so that the QR code is visible.

2. The URL of the QR code will show over it. To open the URL right away, tap it;

To see further alternatives, tap the magnifying glass at the bottom of the screen.

3. You’ll be offered three options if you tap the magnifying glass:

The URL of the website is opened in your web browser.

Copy URL saves the URL to your phone’s clipboard, allowing you to paste it wherever you choose.

You can share the URL with someone via text message, email, or another app.

It’s worth noting that if neither of these ways work, the QR code may be invalid.

With your iPhone, iPad, or iPod touch, scan a QR code.

Learn how to scan a QR code with your iPhone, iPad, or iPod touch’s built-in camera to get access to websites, apps, tickets, and more.

QR codes allow you to browse websites quickly without having to input or memorise a URL. A QR code can be scanned with the Camera app. 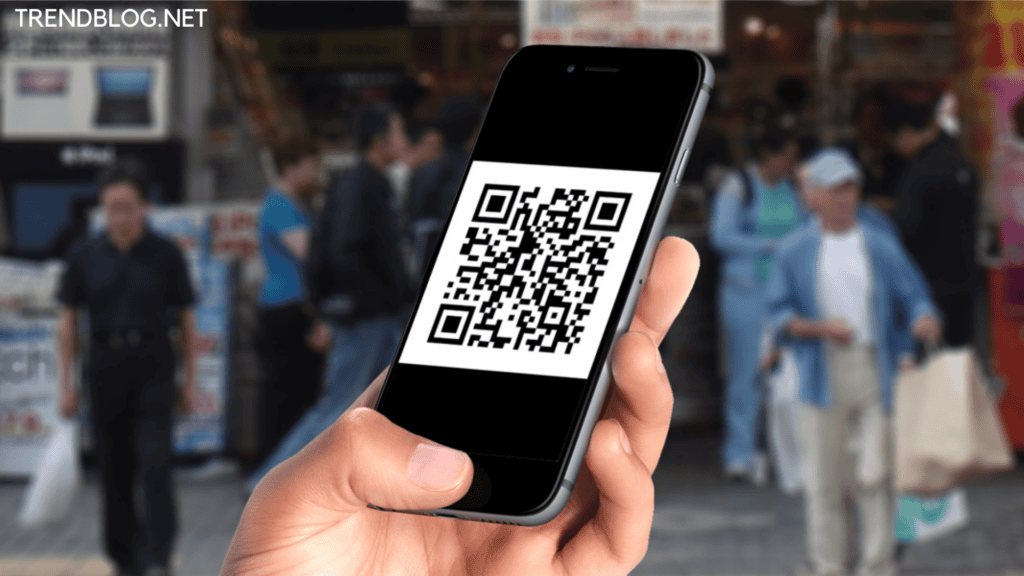 How to use the Camera app to scan a QR code

From the Home Screen, Control Center, or Lock Screen, launch the Camera app.

Select the camera on the back of your head. Hold your device so that the QR code appears in the Camera app’s viewfinder. The QR code is recognised by your smartphone, which displays a notification.

To open the link connected with the QR code, tap the notification.

Q1: What is the best way to scan a QR code without using an app?

Simply open the camera app on your phone and point it at the QR code. You don’t even need to snap a picture to appreciate it; simply stare at it. It will next ask you to visit the linked URL. That concludes our discussion. 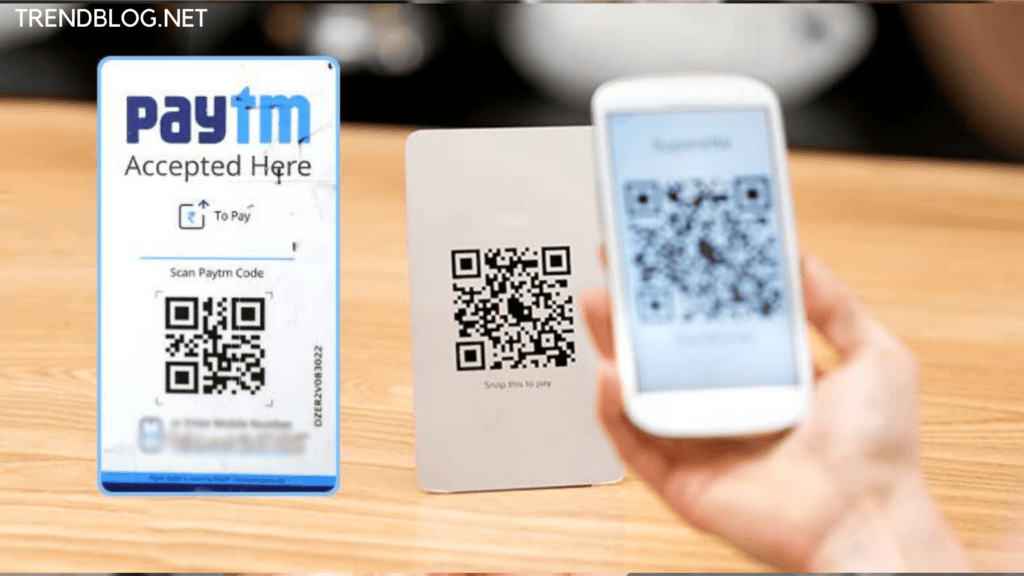 Q2: Is there a QR scanner on my phone?

Because Android lacks a built-in QR code scanner, you’ll need to download and install a third-party software and follow its instructions. A smartphone with a camera and, in most circumstances, that mobile app are required to scan a QR code. This feature may be built-in to some Android phones as well.

Q3: Are there QR scanners on Android phones?

To avoid having to install a third-party QR code reader, most Android phones now allow you to scan QR codes using the built-in camera app. If your phone runs Android 9 (Pie) or later, the camera will have this feature thanks to Google Lens integration.

Q4: How do you use Samsung to scan a QR code?

To access your Quick Settings, swipe down your screen and tap QR Scanner. 2 To move on to the next stage, tap OK. 3 The Camera app will then open, allowing you to scan QR codes. You should be able to access the webpage below after scanning the QR Code.

Detailed Study About How to Record Zoom Meeting