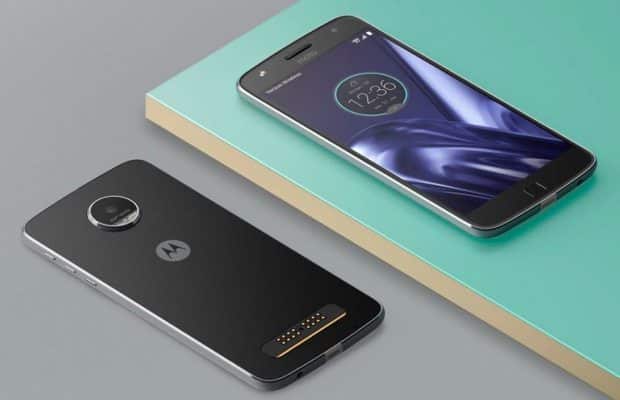 Lenovo finally took wraps off the Moto Z Play at one of the biggest tech events – Internationale Funkausstellung Berlin (IFA) 2016, held at Berlin. The Moto Z Play is the third entrant in the Moto Z series. Unlike the other two Moto Z smartphones – Moto Z Play and Moto Z Force; the Z Play comes with mid-range specifications. It is compatible with MotoMods accessories.

Regarding design, the Moto Z Play looks similar to the Moto Z and Z Force, except for its back panel, which is made up of glass instead of metal. The only problem with Glass back panel is fingerprint marks that users tend to leave every time they hold the device. There is a metal frame that combines both the front and rear panels of the Z Play. Also, the device is water-resistant, thanks to the water-repellent nanocoating. The front panel also features a fingerprint scanner, which is embedded into the Hone button.

If you look at the images, you can clearly see the MotoMods connectors placed on the lower side of phone’s back. The protruding rear camera lens on the device is to ensure secure attachment of MotoMods camera accessory. Unlike the Z and Z Force, the Moto Z Play features a 3.5mm audio jack. The audio jack is at the bottom of the device. 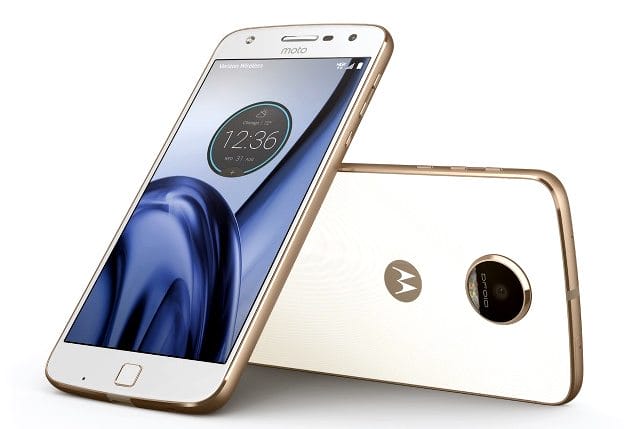 A 3,510 mAh battery backs the Z Play, which is touted by the makers to last up to whopping “50 hours” on a standard usage. The Moto Z Play will go on global sale in September at a price of $449.99/499 Euros. For the US-based buyers, Verizon will sell a Droid-branded variant, priced at $408 or 24 monthly payments of $17. The Verizon-backed model will be available from September 8.

Apple iPhone 7 to launch on September 7, Here is everything that we know