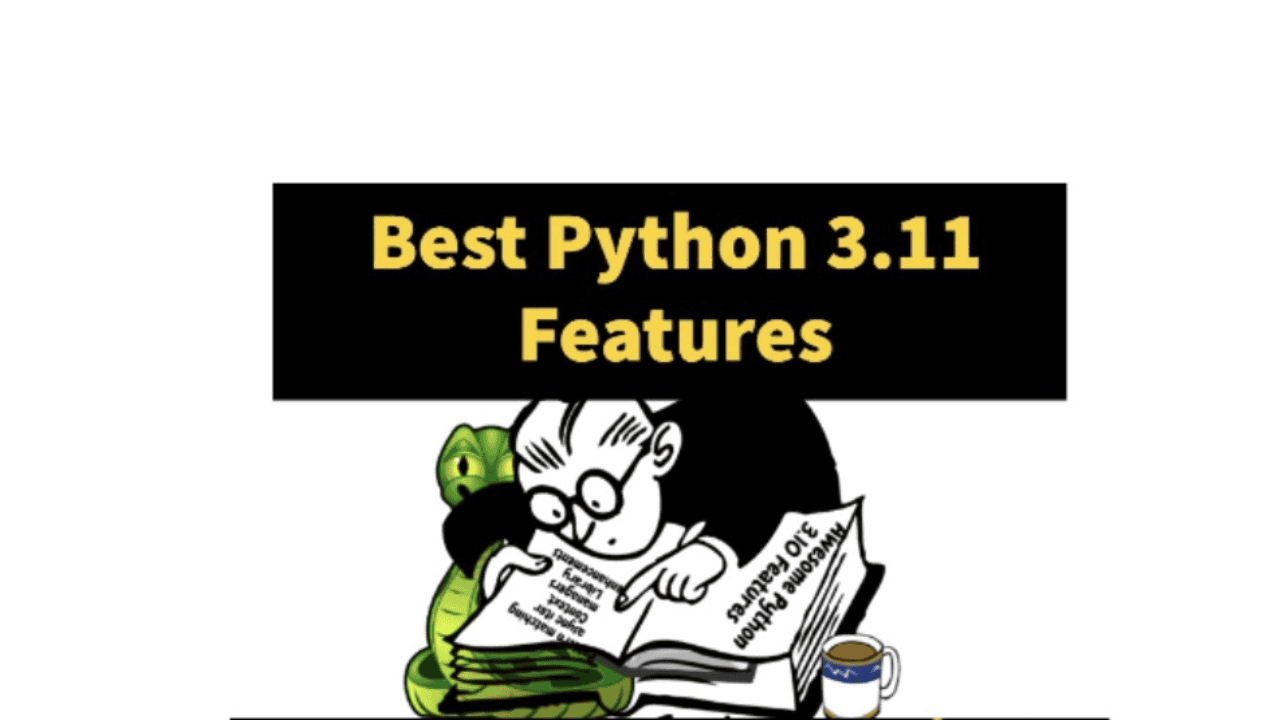 Python 3.11 Performance Benchmark are updated using the development state at the time, there are so many tests and performance differences noted between the python 3.11 version with the python 3 release.

Python 3.11 is much faster and there are so many drastic improvements in the performance department when it is compared with python 3.10 and prior. Thanks to the work of the “Faster CPython Project” as C python is seen as a huge improvement. Let us know about the Python 3.11 Performance benchmarks in detail in this article. Let’s get started.

According to the announcements, Python 3.11 is expected to be 10-60% much faster than the Python 3.10 with a speed of 1.22x for its standard benchmark suite. According to the official Python 3.11.0 sources, the Python releases were built from source in release mode and with LTO optimizations while using GCC 12 and the other stock components of Ubuntu 22.10 LTS. From an AMD Ryzen 9 5950X developer workstation Python benchmarks were repeated in the same manner.

As compared to the Python upstream expectations with the prior releases seems a huge uplift even a few months ago. As shown by benchmarking back to Python 3.8, there isn’t normally too much variation in the performance department between CPython releases. But with Python 3.11 it’s a big change for increasing the performance and making this de facto Python implementation more competitive to the likes of Pyston and PyPy.

But, few of the highlights from the release includes that there will be an improved typing, parsing, TOML, fine-grained error locations in tracebacks, exception groups, in the standard library will be seen and experienced along with the speed improvements. 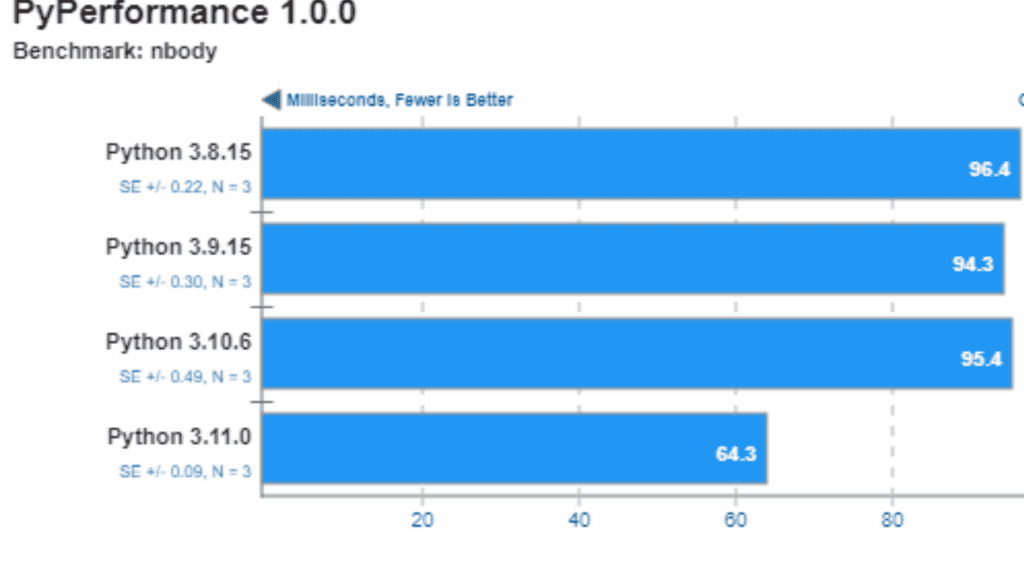 There is a special adaptive interpreter noted in the Python 3.11 as this will improve so many individual performances. Since an object’s type seldom changes, the interpreter makes an effort to examine the currently running code and replace generic bytecodes with type-specific ones.

Such as lets understand this with an example the binary arithmetic will be replaced with variants optimized for floating-point numbers, integers, and strings, respectively.

In comparison to the prior versions users will experience such good features and enjoy benefits of the new technology updated Python 3.11. As it seems a good and instant replacement from the other prior version. I hope you enjoy the article and find all the python 3.11 performance benchmarks covered above. If you want to share something or have any queries you can ask us below in the comment section.

How to Create an Awesome Junior Software Engineer Resume in 2022

Steps to Enable Live Activities on iPhone: Fixes why live activities not working

How to Create, Save, Manage, Reopen Chrome tab groups in 2022

According to the research the Python version 3.10. 4 is the current stable release. As it was published on March 24, 2022.

Python, on the other hand, has a significant disadvantage: it is substantially slower than compiled languages like C or C++.

Q4: Is python3 faster than python2?