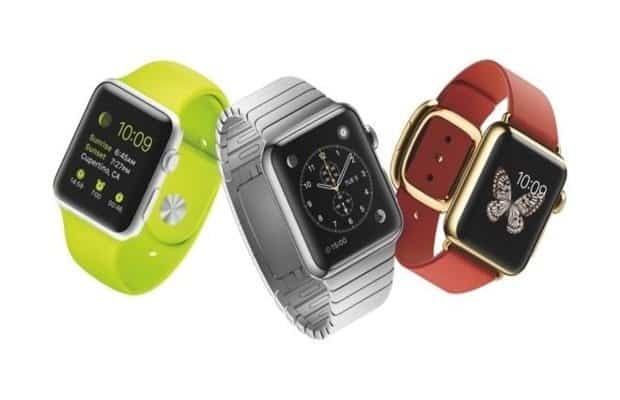 Apple’s succeeding variant of the Apple Watch is tipped to go into production in the starting of the third quarter of 2016. The makers are expected to launch the Watch along with the iPhone 7. According to Ming-Chi Kuo, a reliable analyst from KGI Securities, the Cupertino giant is most likely to retain the same design for the Watch and would rather make substantial changes under the hood.

Many of the reports also suggest that although Apple Watch 2 will see minor changes on the outside, but it will feature major hardware enhancements on the inside. It means that just like the iPhone, Watch might also be sticking to a default form factor for many upcoming variants. Coming back to the Watch 2, the iOS wearable is rumored to come with more functionality and less dependence on iPhone pairing. It is expected to feature a better battery, FaceTime video camera, improved Wi-Fi support. Also, it will have more variants between the price point of $1,000 and $10,000, to tap the luxury segment.

Are Apple Watch users interested in upgrading to the next version?

Interestingly, a recent survey conducted by Fluent, reported that around 62% of Apple Watch owners would like to upgrade to the Watch 2. The survey was conducted on a total of 2,578 smartwatch owners, and 8% of these owners were using the Apple Watch. It means that the survey can’t be termed conclusive, however, it does suggest that many of the users are actually waiting for the Watch 2.

HTC 10 leaks in video ahead of its launch tomorrow, here’s everything that you need to know