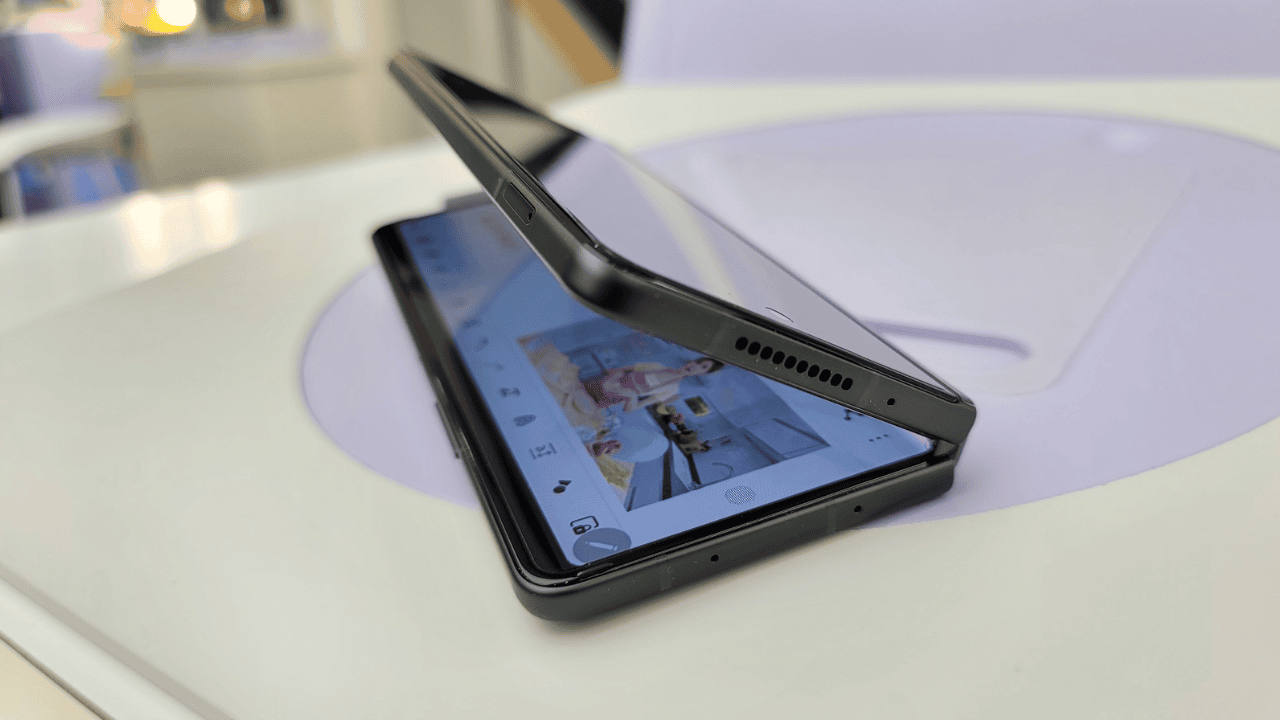 Google Pixel Fold. There are rumors and rumblings about the Pixel Fold almost every day, so it’s hard to go more than one week without hearing about it. As far away as it appears, Google’s first foray into the world of futuristic phone hardware — an area dominated by the likes of Samsung — is still a long way off. Once we learned that the Pixel Fold’s cameras can be folded, we learned how the lenses will be split between the two screens. 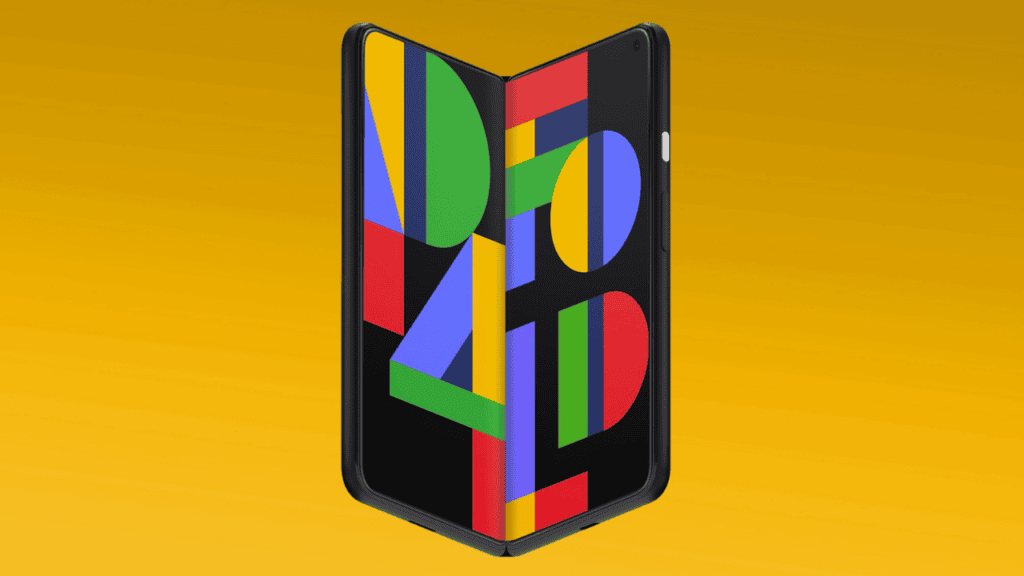 According to Digital Chat Station on Weibo, who have previously proven to be knowledgeable about all things Pixel Fold, these rumors are true. Exactly one day after announcing that Foxconn will build Google’s first foldable phone, a leaker has returned with new information about the design of the device, as well as its camera. A similar camera bar is expected to be used on the Pixel Fold’s back, similar to what has become the standard look for Google’s hardware team in recent months. The front of the phone looks more like Oppo’s Find N, which has a more conventional display than Samsung’s tall, candy bar-like design. According to earlier rumors, Google hasn’t radically redesigned its folding hardware since a possible delay earlier this year.

An inner display that is “relatively small-sized,” as Digital Chat Station claims, might disappoint those looking for one of these foldables’ primary attractions to be that feature. It’s impossible to tell how small the screen could be without additional information. Appears to be making the most of its footprint — even if that means forgoing or eliminating the internal selfie camera.

Google Translate doesn’t help much with the language here, but let’s see what we can figure out. The Pixel Fold, according to this report, will use a “ultra-micro-hole camera” instead of a cutout hole for the selfie camera. Nobody knows if this is an emergency front-facing camera or something else on the foldable display that’s not clear at this point. As with current Pixel displays, there will be a cutout in the centre of the outer display for a camera. 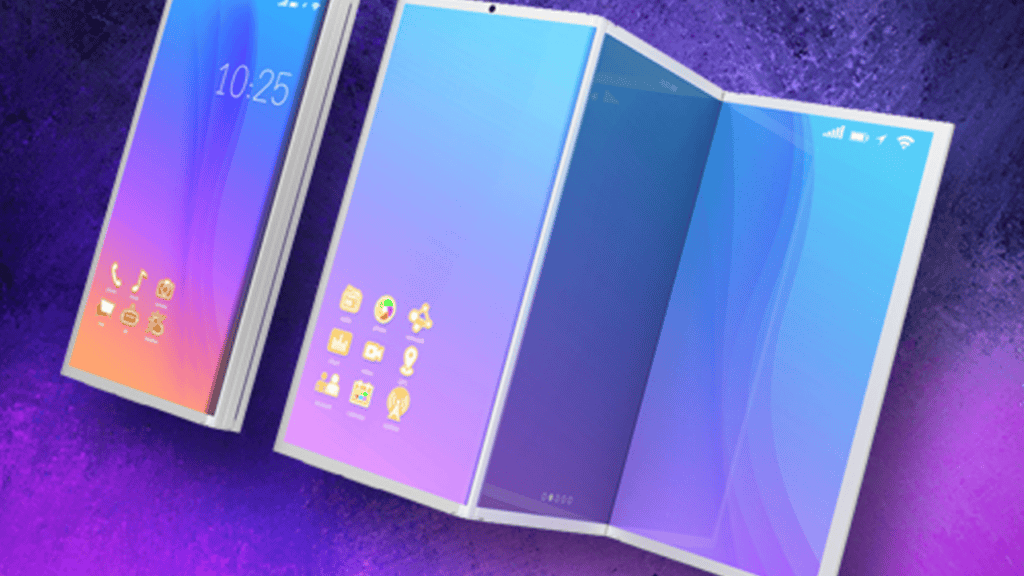 If Google Pixel Fold doesn’t include an inner selfie camera, or the quality isn’t up to snuff for a group photo. The folding camera icon spotted in a future version of the Camera APK last week could be a possible explanation. The “ultra-micro” lens on the inside of the phone is compromised. So tapping the icon before closing the phone to take a photo with a better sensor would compensate for this. It’s obvious that we’ll have to wait for more information before we can draw any conclusions. The Pixel Fold concept is still constrained by our imagination in the absence of renders or other real-world images. 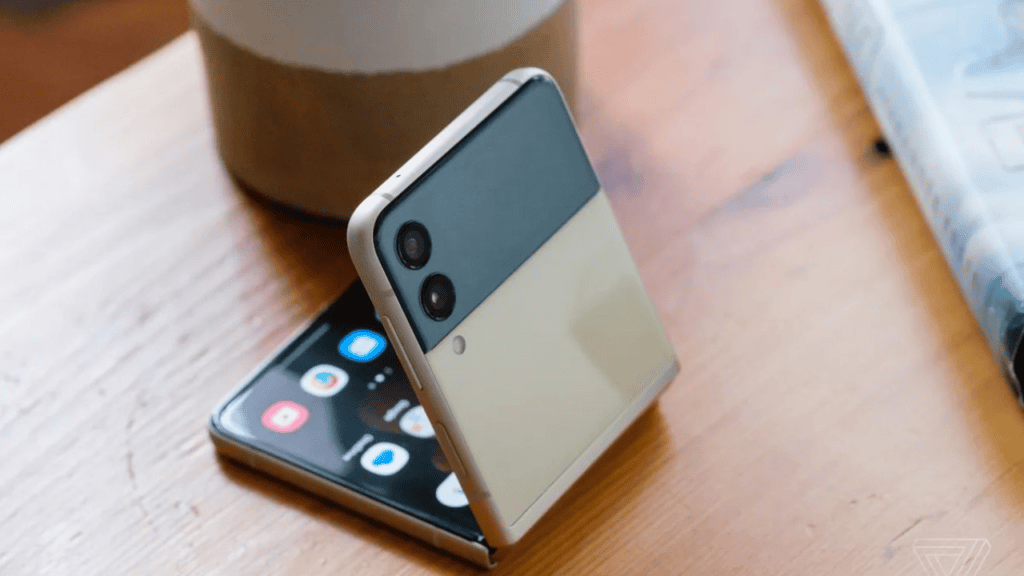 Q1: Is a foldable Pixel on the horizon for Google?

This emerging market has now given rise to speculation. Google is preparing its own entry with the Google Pixel Fold set to arrive in 2022. Even if there are rumours that the foldable phone has been scrapped.

Q2: Is a foldable phone from Google in the works?

Google filed a patent for a folding phone in May of that year. But it was for a clamshell-style phone similar to the Galaxy Z Flip at the time. This book-like phone design is similar to the Z Fold and was first revealed in an April 2020 patent application by Google.

Q3: Do they make a watch like Apple does?

The Pixel Watch’s crown resembles the Apple Watch’s at the moment. By releasing the Pixel Watch alongside a variety of interchangeable straps. Google may be following in the footsteps of Apple’s watchOS 5.

A look at the Z Flip 3’s software and extras. The Galaxy Z Fold 3 is a better option if multitasking is something you enjoy. In addition to running three apps at once, the Z Fold 3 is working with third-party developers. To ensure that their apps are optimised for the Fold 3’s large screen.