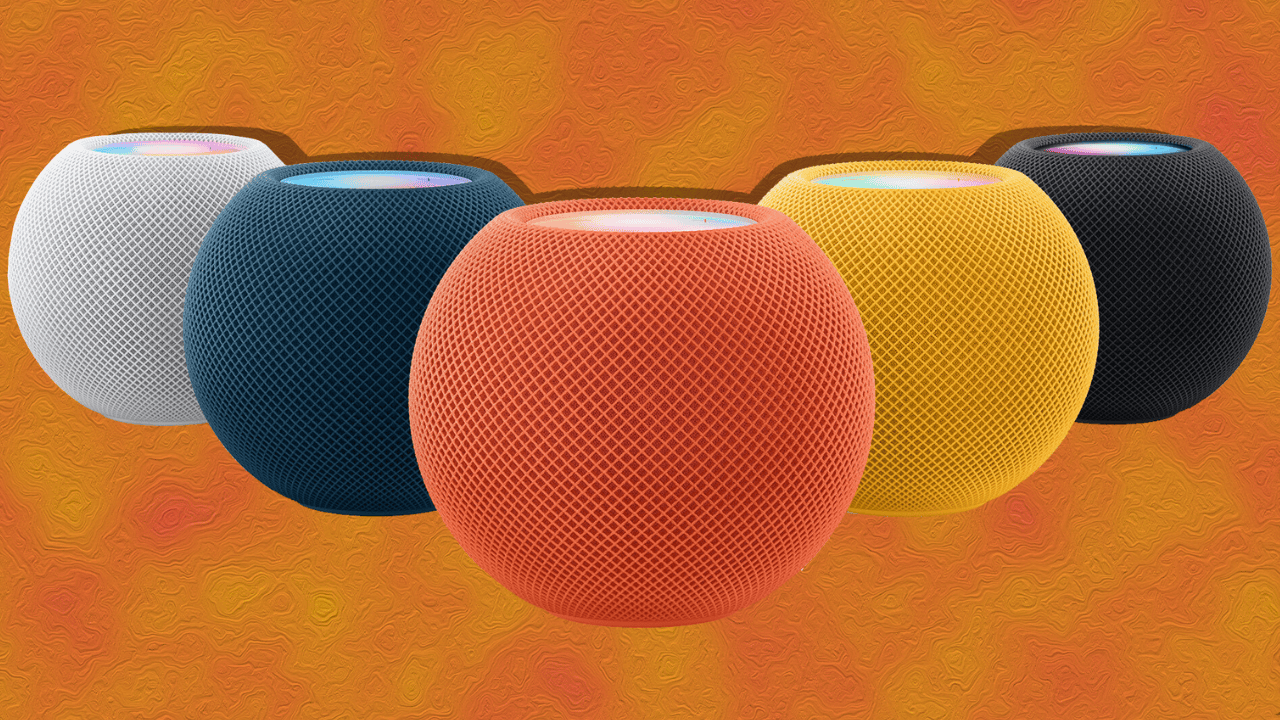 Beta software could only be installed on the HomePod if you were invited through AppleSeed, which is a far more limited beta programme than the one open to everyone. The HomePod software beta was not available to anyone, not even Apple’s own developers. 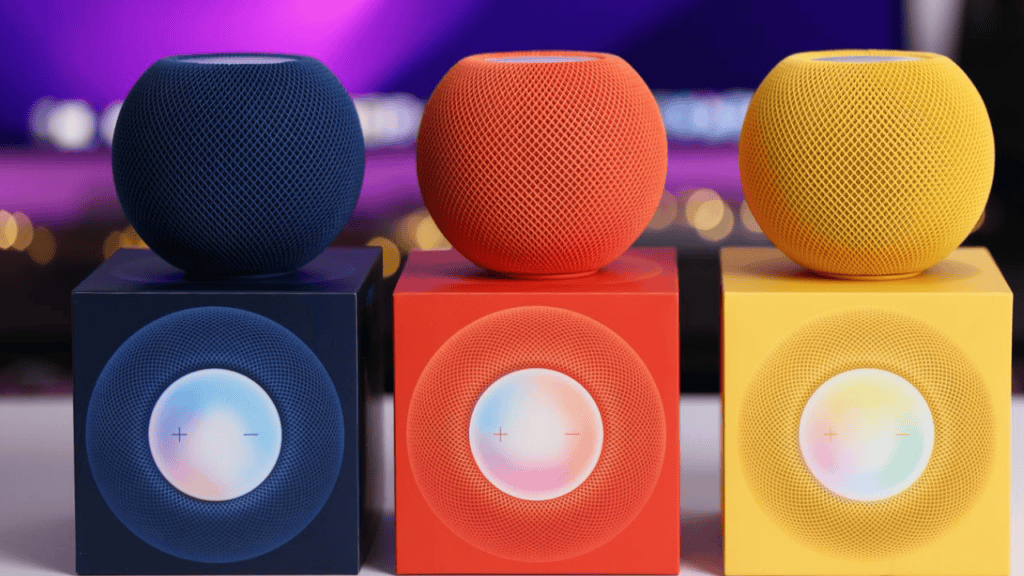 HomePod Software 16 beta is out to the general public

Anyone may test it out on their own HomePod. But there’s one problem. The public beta of HomePod Software 16 for the HomePod mini is only available. It’s not possible to install the current beta on the original HomePod, which was released in 2018. For now, the new HomePod is only compatible with Apple’s latest operating system, iOS 12, which is accessible as a beta version through Apple’s Seed programme.

Because the original HomePod can’t be plugged into a Mac to restore its firmware, the public beta is only accessible for the HomePod small. Apple hasn’t explained why this is the case. In contrast, the HomePod mini contains a USB-C connector that allows consumers to restore its software using a Mac computer.

How to install the public beta of the HomePod Software 16

Simply follow these instructions if your iPhone or iPad is already running the most recent beta of iOS 16 to get your HomePod software 16 update: 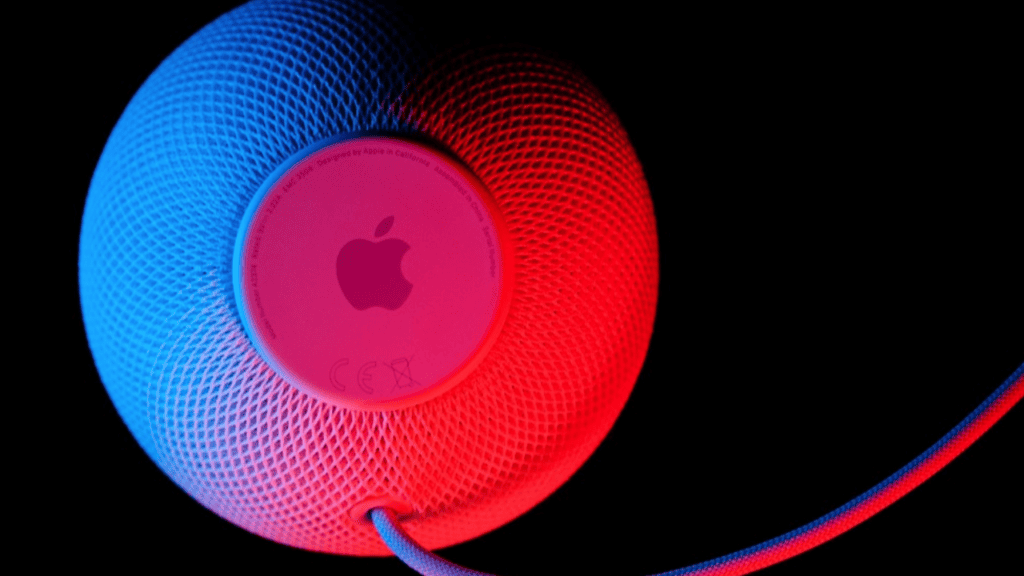 Exactly what’s new in this release?

Unfortunately, there are no release notes on what’s new in the latest HomePod software. A Matter-enabled HomePod is highly expected to be included in HomePod Software 16.1 because of Apple’s recent implementation of the new “Matter” home automation protocol in iOS 16 and tvOS 16.

For users of Matter-enabled gadgets, Apple recently stated that iPads will no longer be able to serve as a HomeKit hub. The two options for a HomeKit hub now are an Apple TV or a HomePod running the latest version of Apple’s operating system.

Q1: How can I set up HomePod’s beta version of the app?

Select Home Settings from the drop-down menu. Take advantage of the Software Update feature. Under Automatic Updates, toggle the switch next to your HomePod’s name. If an update is available, simply tap the Download and Install option to begin the process. 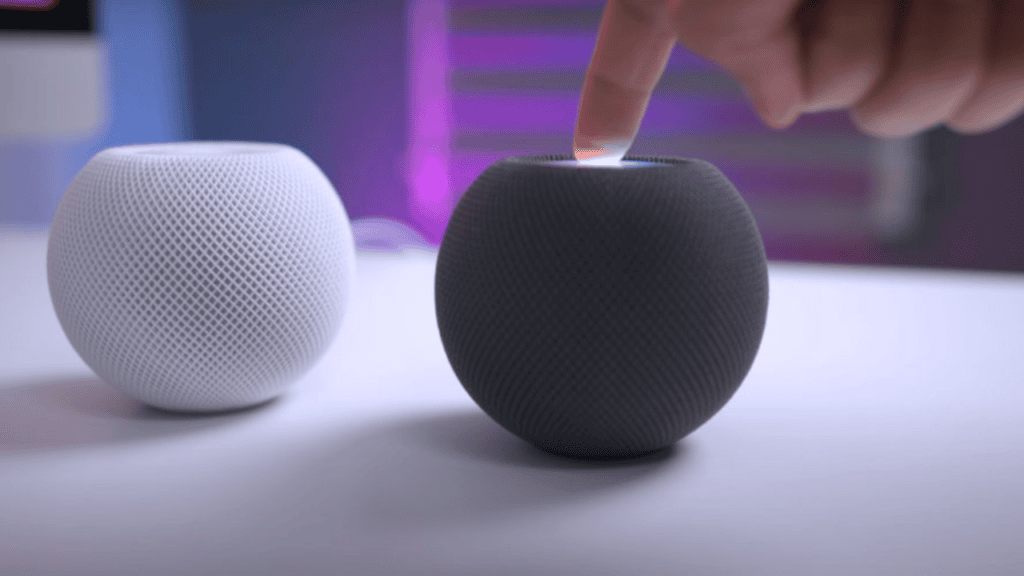 Q2: Is the HomePod still being supported?

The original HomePod will be withdrawn on March 12, 2021, and Apple will instead focus on the smaller and more affordable HomePod mini, which will be released in November 2020.

Q3: Does the Apple public beta come free of charge?

The Public Beta is completely free to join. The Apple Developer Program (here) costs $99 a year, but developers get the developer beta version for free.

As reported by Mark Gurman in a Bloomberg (opens in new tab) piece, Apple had been working on an improved version of the larger HomePod for delivery in 2022 prior to its termination.

Q6: How long will it be until the HomePod is replaced?

Only AppleCare+ customers are eligible for the Express Replacement Service. The service delivers your replacement HomePod faster, but it doesn’t cover any costs for your product, such as service fees or the replacement value.