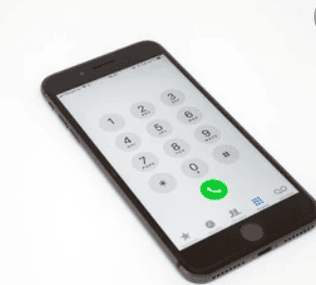 This term is developed in the 20th century when the main telephone was called “Main Station,” and others were called “Extensions.”

Since these calls were limited, they were modified so that all extensions to that number will ring if you call one extension. On the other side, if one of these extensions is being used, they would appear to the caller as busy.

That’s why extensions are significant these days. This type of telephone organization can be advantageous to corporations, businesses, and other organizations that depend a lot on phone calls. Internal phone lines are usually connected to the PBX (private branch exchange) or “Centrex” system.

PBX works as a community switchboard. It allows numbers inside one organization to be connected without interfering with others without using the separate outside line.

Using an extension is very profitable for businesses since you don’t need to pay for a landline for every number. Moreover, you can use extension numbers for security reasons.

Some shortcuts are saving our time when we want to call an internal company number. These days, thanks to unique operating systems, we can program smartphones to dial extensions.

This guide will show you how to dial an extension number on your Android devices.

How to dial an extension on an Android

If you want to use an Android phone for extension dialing, follow the short guide below.

Step 1. Open the dial-pad and write down the number that you would like to call

This symbol represents a pause before the extension number is dialed. This pause lasts for two seconds. If this doesn’t work, you can tap the number field to get your on-screen keyboard active and type a comma manually.

If you would like to wait longer, you can add more commas. It can be handy for the systems where you have a significant delay between the call and adding an extension.

On Windows phones, you’ll need to write a comma in another program, copy it, and paste it into the dial-pad at the end of the number.

Step 3. Some extensions can be added after the whole menu plays or until some of the options were selected. To call extension when you want to do it, you need to add the semicolon “;“ to the end of the number.

This symbol indicates “wait,” and the phone extension won’t be called until you confirm that. If you are using a Windows phone, you will need to write “ w “ instead of, ““, and this action should be performed through other apps and copied into the dial-pad.

Step 4. After adding “wait” or “pause,” add the number you would like to call automatically.

Step 5. Depending on the action you took into writing an extension number, two things can happen after dialing the number. It will either dial the extension that you entered, or you will be required to indicate when this extension should be called.

Step 6. If you are planning to use some of the extensions often, it would be wise to save them in your contacts. All the extension numbers and symbols will be held in your contact list so that you don’t need to go through the whole procedure over and over again.

Note: Steps may vary based on the phone manufacturer. For example, HTC is offering a full guide on how to dial extension from their phone.

How to Dial an Extention on an iPhone?

Similar to dialing an Android, it’s a seamless process to dial an extension on an iPhone. All you need to do is follow these steps in order:

Step 1. First, open the phone app on your iPhone.

Step 2. On the dialer app, type in the number you would like to call.

Step 3. Next, press & hold the * (asterisk) until a comma appears on the iPhone screen. This comma in the dialer app acts as a pause & sets it up for dialing an extension. 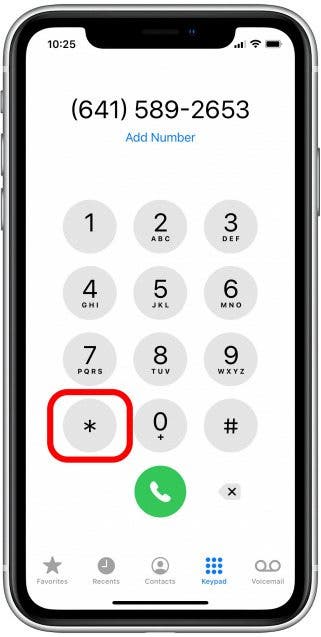 Step 4. Now, following the comma, you must enter the extension number.

Step 5. Lastly, tap on the green call button and right away the dialer app in your iPhone app will try to reach the extension number. 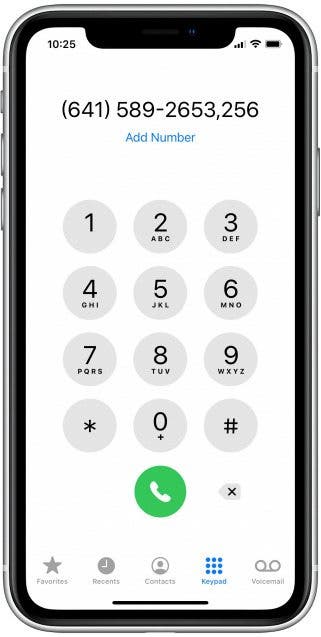 How to root Android Smartphones and Tablets – 2021

How To Unlock An iPhone Without Passcode