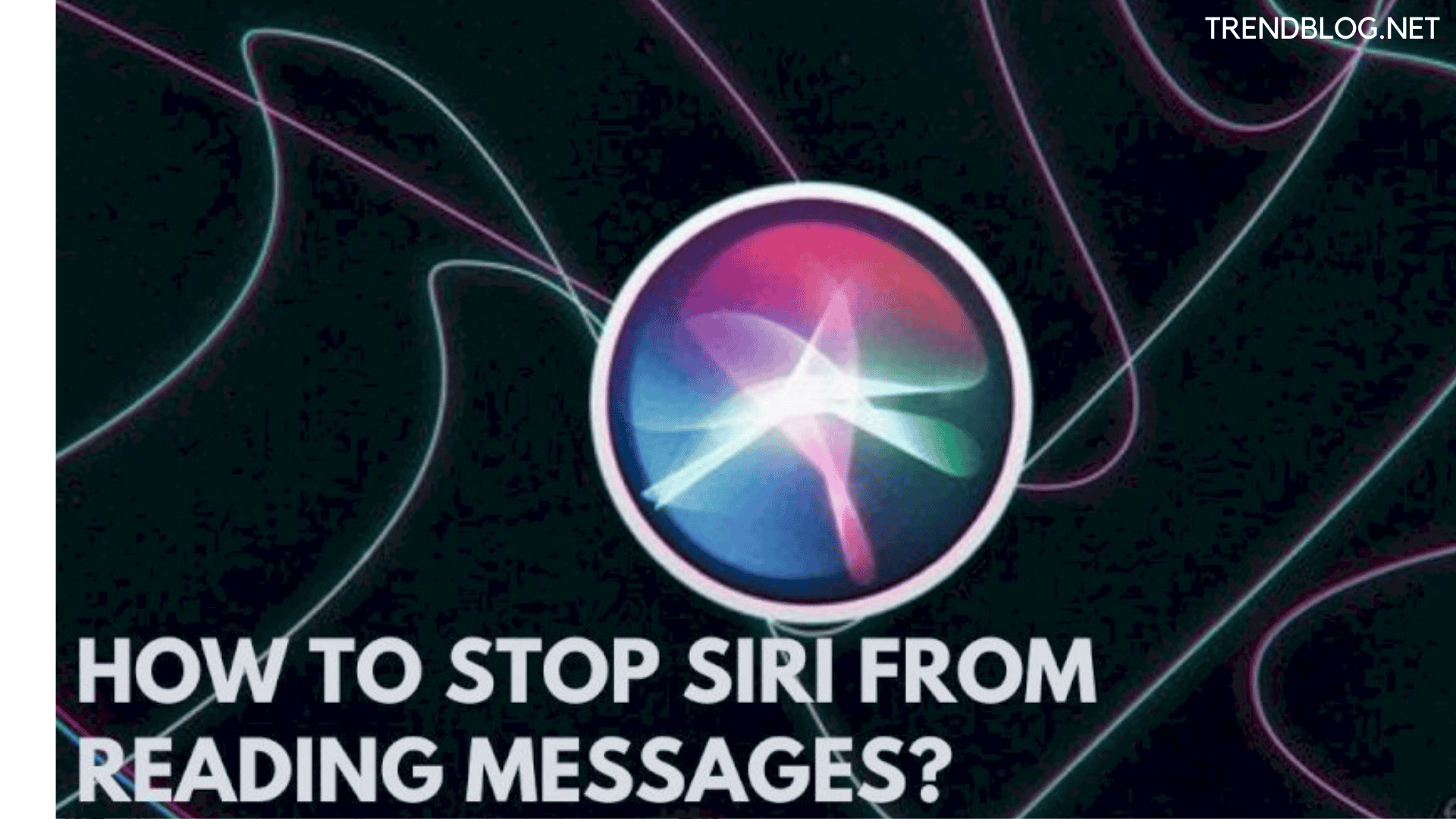 How to Stop Siri From Reading Texts Messages on AirPods

How to turn off Siri reading texts AirPods? Siri is the apple personal digital assistance that helps a person to do. The task by just recognizing the owner’s voice and. It uses machine language and natural speech to answer questions means. Also, It does what you say. It also notifies you about all notifications luie messages or call. But while you plug in your AirPods  Siri still notifies you about the notifications. And that thing may create disturbances for you as. Maybe you are doing important work or playing games. This function of Siri is kind of not up to that useful as while using AirPods you already know. If any notifications came so there is no need for Siri to notify about it. 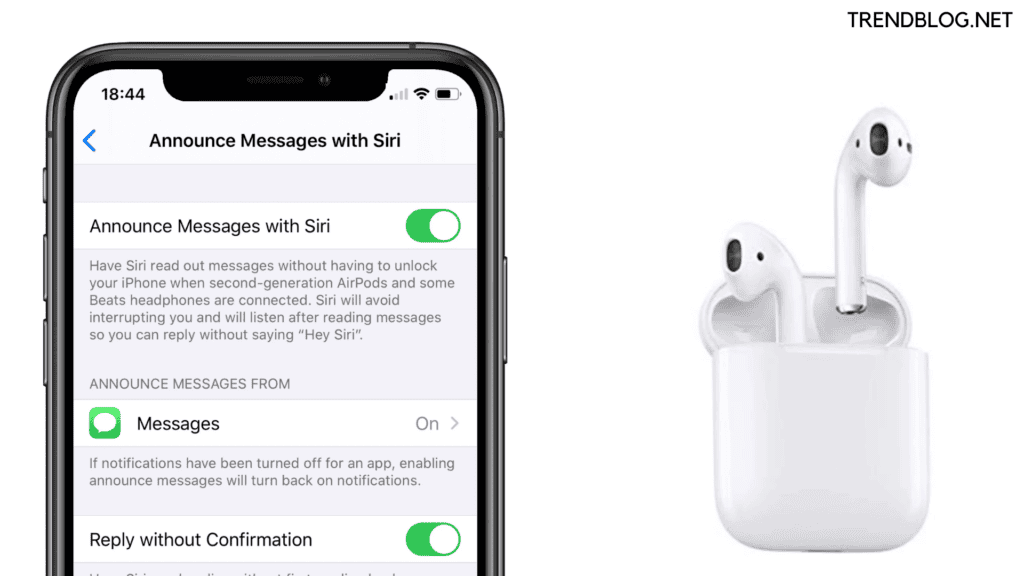 How to Turn Off Siri Reading Texts Airpods

It is one of the features of the AirPods that lets Siri read texts and let you reply that texts hands-free but it is kind of disturbing as it can interrupt the work you do at that time so it’s necessary or useful if we just turn off this function.

This function lets Siri read the text over another app and we know that can irritate users. This kind of thing from Siri leads intro distribution into podcasting, audiobook and while listening to music. 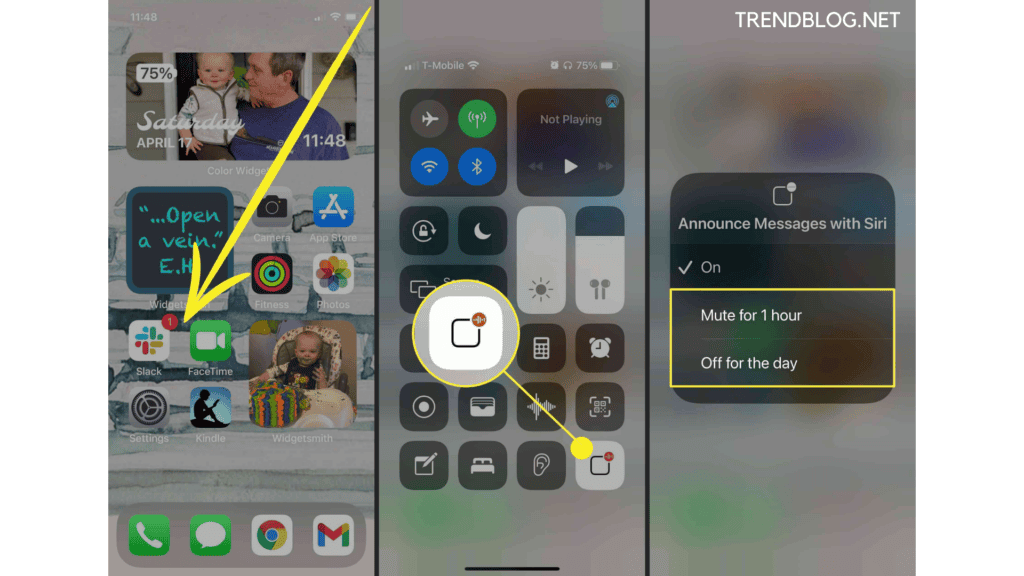 You can simply turn off the announcement of the notification using either your iPad or iphone.  The way to turn that thing off is not simple to find as it is buried within the setting menu you should know where it is to turn the setting off.  But you can access that setting in just a few steps that are given below:-

And after doing these steps you are all set to go.

If you don’t want to turn off this function completely then you just can toggle off the headphones options specifically under the announce when connected to. New Siri is just able to announce notifications with the help of carplay if it is supported listed in your car but you can also turn that thing off as well. And there are the following steps how you can do that:-

And also you have the option to add a title to the control centre that allows you to turn it on and off as you like to to have without having to dig through the setting menu and you can add the title just by doing these steps by:-

After it gets added, it will appear under the included control section and whenever you swipe down to the control centre, there you will also see the title and from there you can tap on it to turn it on and off as you needed.

The Secret Trick to Zoom in on FaceTime Very Quickly

How to Change Weight on Apple Watch Within Minutes

10 Ways to Tell if Someone Is Spying on Your iPhone: How to Stop Them

How to Connect AirPods With Apple Watch 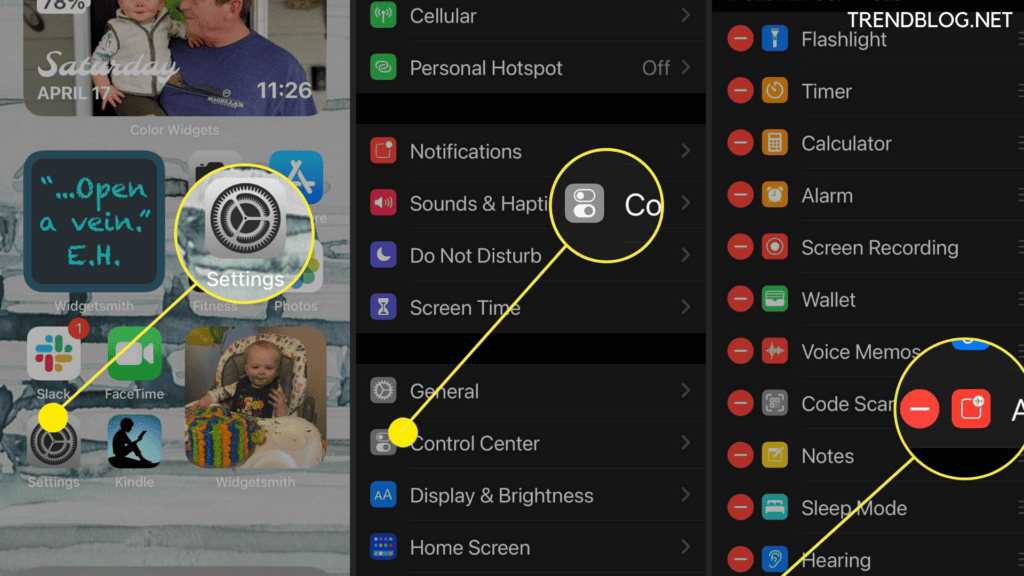 We can turn on the announce notifications setting just like we turned it if we just have to follow these steps that are given below:-

By enabling this feature then it opens a host of customization options for you. That can be starting with the car play also you can customize whether you want Siri to announce the new message or to silence that new message.

And also you can have the option to turn on the reply without confirmation feature and when there is an apo that support the replies then Siri will read your message back before sending it and if you don’t want it double-check the message before firing the off and then you can turn that thing off.

How to Lock iPhone Screen: How to Change Lock Screen Walpaper