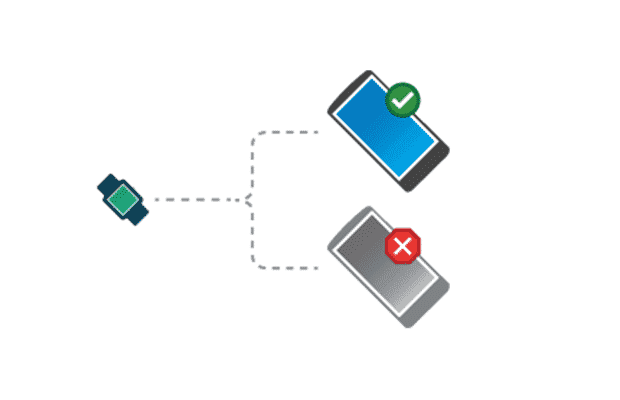 I have encountered my latest “first world problem” shortly after upgrading to a another Android phone. It simply wouldn’t connect my Moto 360 to my new Galaxy S6 Edge (review is coming soon)! The new handset couldn’t find my watch when I tried pairing it, and my Moto 360 wasn’t able to connect to the phone. So what should you do in this case if that happened to you?

If you own a Moto 360, LG G Watch or any other Android Wear based smartwatch, you will have the same issue as I did after getting a new phone. Well… there’s good and bad news for you…

Pairing your Moto 360 with two devices….

… is just not possible. According to Google’s own help center article, Android Wear users can connect multiple smartwatches to a single phone, but not the other way around. 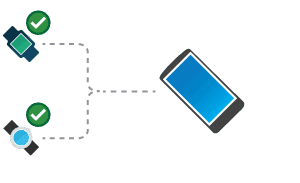 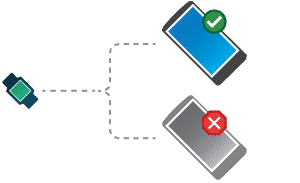 However, pairing your Moto 360 with another new Android phone…

… is actually super easy and quick! If, at any point in time you encounter an issue with your smartwatch, the easiest thing to do is resetting the device to factory settings. Contrary to Android phones and tablets, resetting your Moto 360 or LG G Watch will not completely mess it up, but will only require a maximum or 10 to 15 minutes to get all your settings back in place.

The same thing applies to pairing your smartwatch with a new phone:

This is how you reset any Android Wear smartwatch to factory settings:

It can take up to a few minutes for your watch to reset and boot Android Wear again before you can pair it with a new device.

Resetting will not delete apps

In case you don’t know, Android Wear watches don’t have apps that you would install straight from your watch. Everything you do is connected to your phone. This means that by resetting your Moto 360 you will not lose all your watch apps per-se. You just need to install all the apps you’ve used before on your new phone.

The only thing that you will miss at first is all the cool watch faces you have installed or created previously. But don’t worry, simply install the watch face app you used before and you will be good to go! Here you can learn how to make your own Android watch faces.

Assuming that you have already set-up your brand new Android handset, pairing your smartwatch with a new phone will take you no longer than 10 minutes in total. Just reset your watch and pair it with the new phone. It’s really that simple.

Now that you have a spare device on your hands, check out what cool stuff you can do with your old Android phone (includes surviving a zombie apocalypse)!