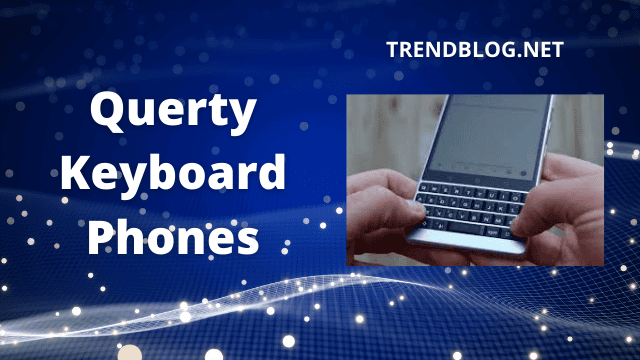 The Best Qwerty Keyboard Phones in 2022. Which One to Buy?

Most smartphones have touch inputs. This means you have to use an on-screen touch keyboard. But, you know that they are slow and more often than not, you are prone to make typing mistakes.

This could lead to embarrassments in formal text communication, for instance. But, technology is the solution to every problem. You have keyboard phones as well with inbuilt physical keyboards.

Which Phone Is Best for Typing? 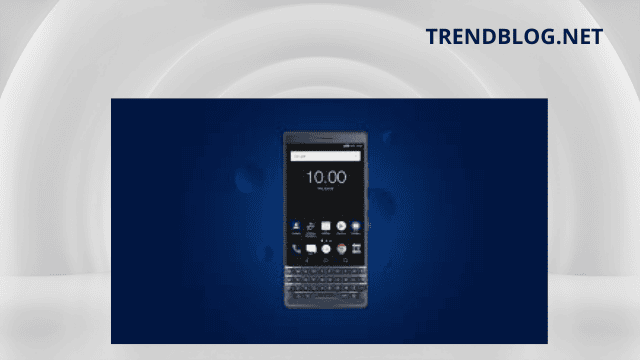 Blackberry Key2 will provide you all the functions like any other smartphone. But, you have the added advantage of a physical keyboard.

This is an attractive phone with a physical keyboard. Blackberry still makes smartphones with keyboards. It has the standard layout of Qwerty. You could also set these keys as app shortcuts. Or, you could use them to switch between commands and apps. You could also swipe up and down the keyboard to navigate up and down the screen. So, the keyboard is also a touch pad. The space bar has an in-built fingerprint sensor. Cool, right?

You get 6GB of RAM. The storage extends to 64GB, of course, you could always use a micro-SD to enhance this space.

Like with any other phone, it has a front and a back camera. There are two different slots for it that support a dual-sim feature. The screen too has a 4.5-inch full HD display.

The software this phone uses is Android 8.1. Then Blackberry provides a lot of security. The processor is not so powerful. It is only a Snapdragon 660. But, this has its own advantages.

With a not-so-powerful processor, you rarely run out of battery. Besides, the phone has a small screen which again helps to save battery. A 3,500mAh battery is good enough for two days once you give it full charge. This processor is not bad if you want to play games and it can handle other things well too.

Read more: How to Remove Someone From a Snapchat Group? No-Sweat Ways 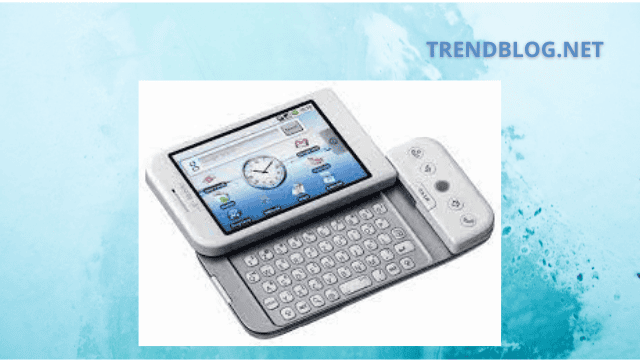 Another Blackberry phone with a sliding keyboard. This lets you watch videos without facing distraction from the keys. You can slide the keyboard out of the bottom part of the screen.

It is not possible to get the feel of a keyboard that you use with your PC. But, this keyboard has keys with wide spacing among themselves.

The display is good. It is a 5.4 inch display. The processor is more powerful. It is a Snapdragon 808. It uses Android 6.1 software. There is a 3 GB RAM which may not be too much of a storage but you can always expand it with the help of a micro SD. But, it is not bad for ordinary workings.

The camera is not bad. It is 18 MP.  1440×2560 is the display. This is excellent for watching videos. Altogether, it is a good choice on an average. What do you think?

You could also suggest other names and I did not mean to compile an exhaustive list. My intention was to inform you about the most loved phones. Of course, you could prefer some other phone.

And, finally a list of Nokia keypad phones with Qwerty keyboards.

Do window shopping, browse, compare prices and purchase the best one. 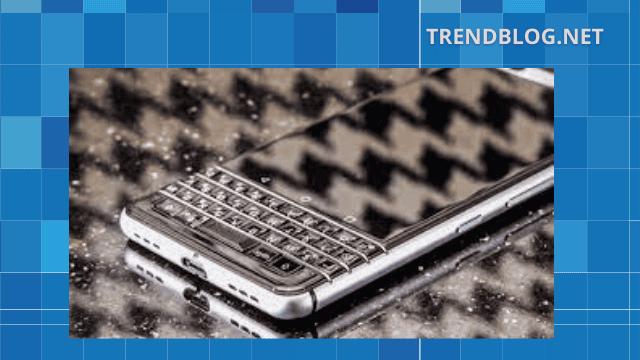 Keyboard phones are not out of fashion yet. Add your own favourite Qwerty phone to the comment section below. I write a lot of tech related articles. What would you like to read next time? Comment.

Can You Still Get Slide Phones?

The popularity of flip phones is rising because it is easy to use and handle. And, they are compatible with 4G connectivity and have in-built whatsapp. So, they fulfil the modern standards. Some examples are:

What Happened to Qwerty Phone?

They aren’t in vogue any longer but I have given you a list of such phones to choose from.

Why Did Blackberry Go Out of Business?

Blackberry went out of business primarily because it could no longer compete with the iPhone. With time, all companies upgraded to newer technologies but Blackberry did not. So, it became incompatible. If you use Blackberry then you already know that the OS lets you download very few apps. Comparing this to Android and iPhone, you can download a lot more apps.

Which Devices Still Have Qwerty Keyboards?

Here are some of the phones with Qwerty keyboards:

When Was Blackberry Most Popular?

Blackberry was most popular in September 2013 with 85 million subscribers worldwide.