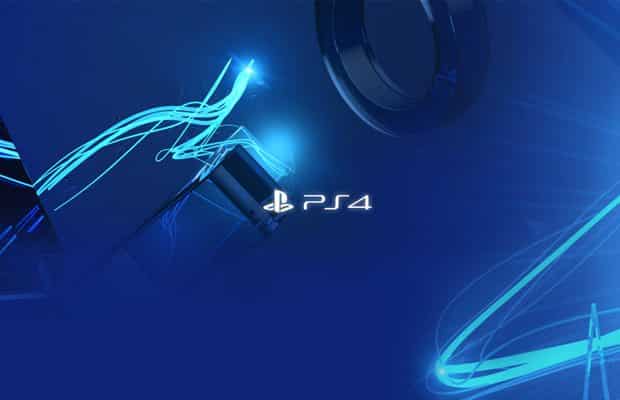 The list of features is pretty long and includes Trophy improvements, social features as well as new accessibility options, amongst others. Here’s the official list:

Let’s have a closer look at this: The new suspend / resume feature is kinda awesome as you’re not able to resume a game without fully restarting it. If, for instance, you’re playing a game and want to go on a quick break, simply hit the PS button and select rest mode. As before, your PS4 will go in stand-by mode, but the next time you’ll start it you’re already in the game – just where you left before. This is especially cool for games like GTA V, where the long loading times can be quite annoying. This obviously does not work for multiplayer games, as you’ll be disconnected from the game as soon as sending the PS4 to rest mode.

With the storage capacity of the PS4 being rather limited at 500 GB, many people decide to install a bigger hard drive. While this does not harm the warranty, downloading all digital games and patches can be quite annoying – especially for people with a limited internet connection. With the new update, people can simply go ahead and create a backup to their external drive, making the storage upgrade process even easier. Cool stuff.

Next, Sony put a lot of effort in implementing social features and trophy improvements into Yukimura (the official 2.50 release name). You’re now able to sync your PS4 with Facebook, share stuff easier on the social network and find friends who also own a PS4. Finally, we’re also able to remove those annoying 0% trophy games from your trophy list.

Last but not least, Sony made a huge improvement for gamers with some sort of disability. While this won’t change much for many, it’s a gigantic step for people with visual or physical impairments. You’re now able to globally remap the controller-layout, making it possible for everyone to adjust their DualShock 4 to what works best for them.

Other features include improved remote play and easier party accessing

While the list of official features is pretty cool, there are a few new features not mentioned in the patch notes. These include

Of course, after all the awesomeness that update brought, there are still many things missing and I hope to see them in a future update. Feel free to comment if there are any additional things that you’re missing.

All in all I have to say that I quite like this update – looks like Sony is finally getting their shit together.

10 great Slack hacks and tips that make you more productive