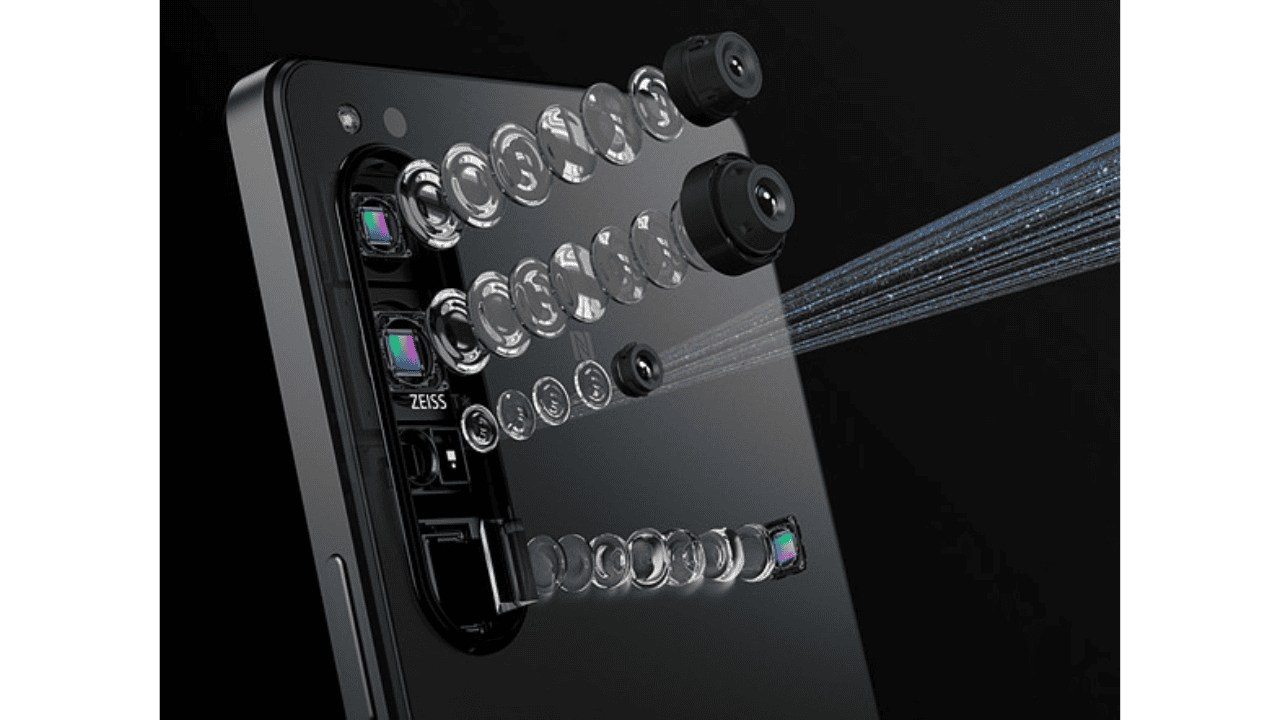 According to (a social network in China), the Sony Xperia 5 IV has an incomplete list of specifications. There is a good chance that the phone is still in development based on the contents of the specifications list. 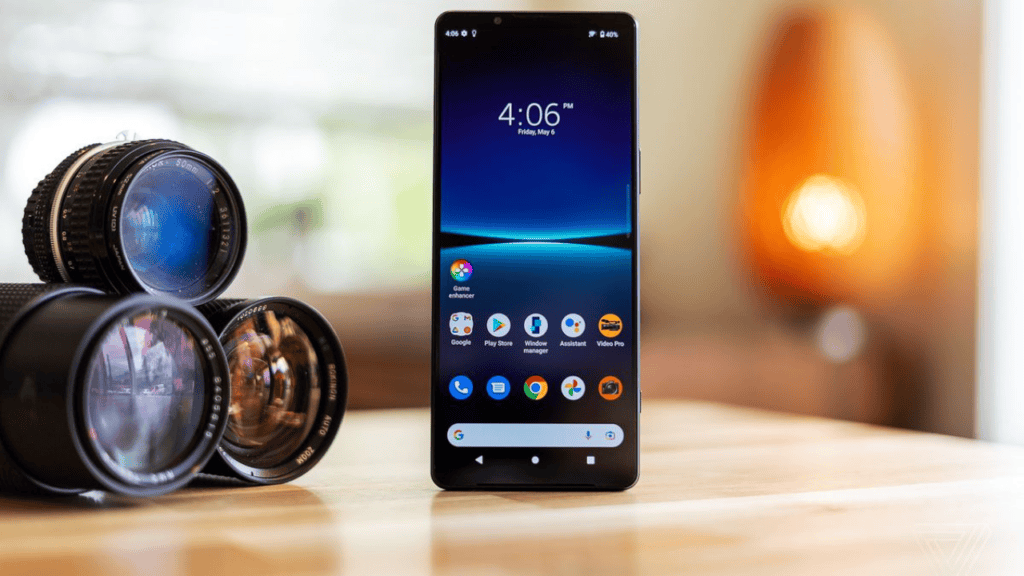 There are three 12MP cameras on the Xperia 5 IV: a wide-angle, an ultra-wide, and, most intriguingly, a telephoto, which can switch between an 85mm and 125mm optical zoom range in real time. This translates to a zoom ratio of 3.5x to 5.2x when compared to the primary lens’s focal length.

It’s also expected to come in both 8GB and 12GB RAM versions, which is 4 more than the Sony Xperia 5 III and is the same amount as the Xperia 1 IV’s RAM capacity.

The Xperia 1 IV has a 5,000mAh battery, however the new variant appears to have wireless charging, something the previous generation does not have.

Additionally, a Snapdragon 8 Gen 1 processor, 6.1-inch display, and 128GB or 256GB of internal storage are also specified. However, Android 13 includes a question mark next to it, which suggests that the source isn’t entirely sure about it.

Considering that the source hasn’t previously disclosed anything, we’d be inclined to take this with a grain of salt. That this post appears to have been removed, but they’ve produced another one indicating that the Sony Xperia 5 IV does exist, but that another Sony phone will most likely be released before it, is also a red herring 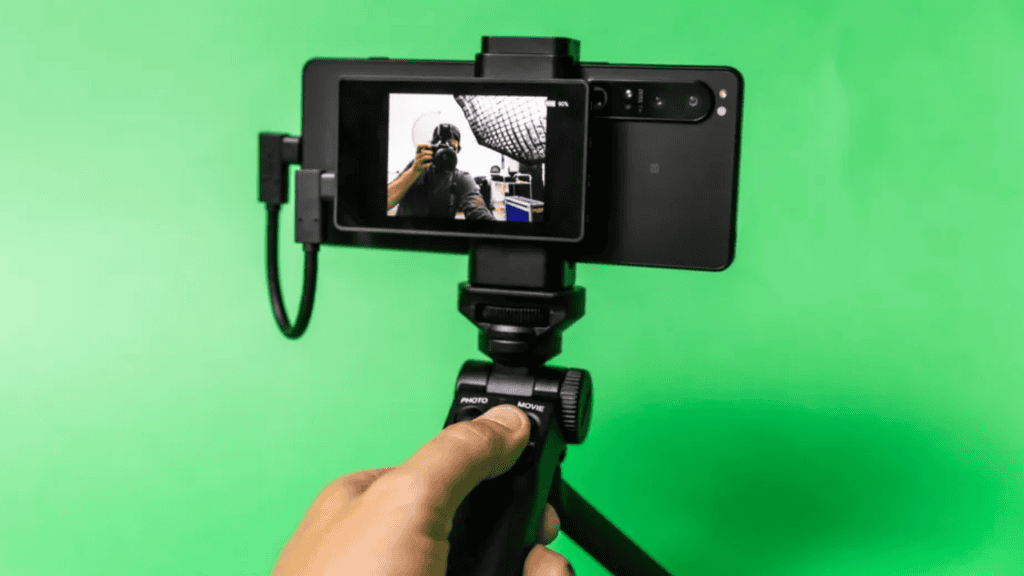 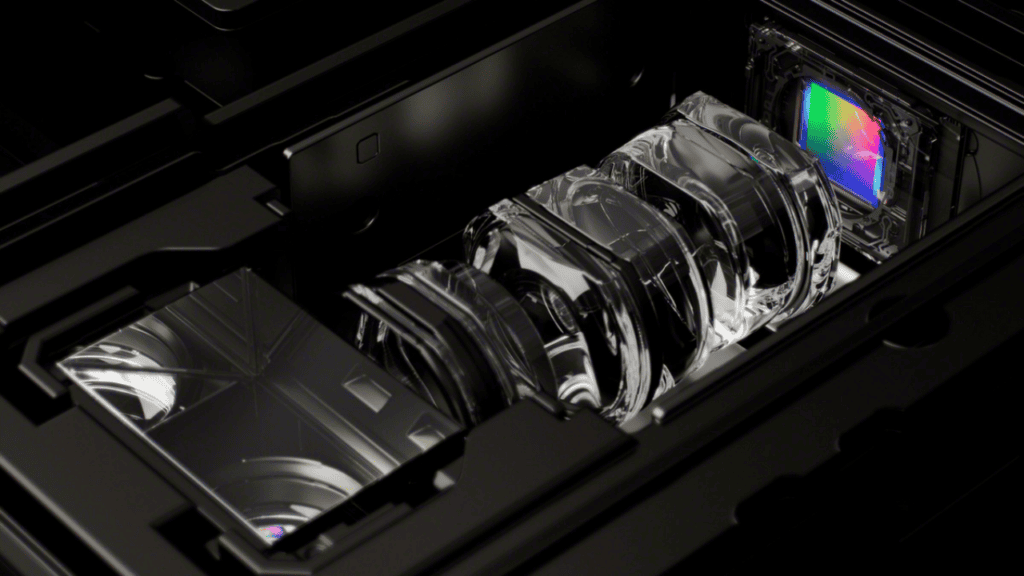 According to XperiaBlog, Sony revealed at its investor conference that it is discontinuing its “premium standard” (midrange) Xperia X and Xperia X Compact device lines.

Q2: Is the Sony Xperia worth the money?

In a nutshell, the Sony Xperia 1 III may be the greatest Android smartphone to buy in 2021. Fewer concessions are made and some features are offered that competitors do not. However, its cost, availability and software may be its greatest drawbacks.

Q3: Which Sony Xperia line is the best?

Sony’s phones have an obvious flaw: their exorbitant price tags. Sony also made a concerted effort to out-Apple the competition. The issue was that, as the market leader, Apple had a leg up on the competition. Apple’s iPhones provided the best user experience of any phone to date.

As a result of Sony’s mobile market approach, its smartphones were largely unsuccessful in the years that followed. It was Sony’s goal to become the “Apple” of Android by selling exclusively high-end phones.

The triple-camera arrangement on Sony’s super-tall, 4K-screen-packing phone is fantastic, and it’s fast enough to keep up with most users’ demands. Despite the lower resolution, Samsung’s screen is still superior in terms of overall quality, and it comes with useful features like wireless charging and reverse wireless charging, as well as a headphone jack and support for Gear VR.

Futures Trading or Spot Trading: Which Should You Go For?