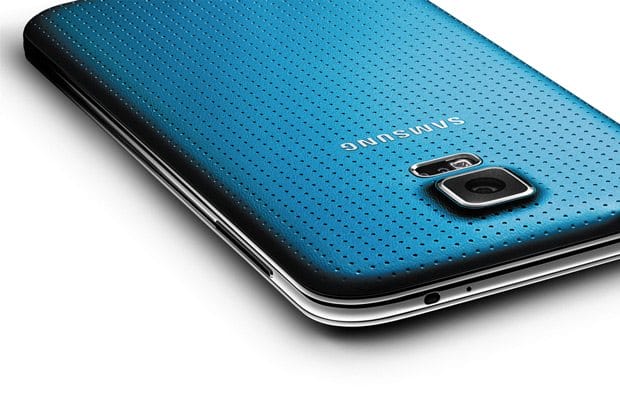 Earlier today Samsung announced a new, more powerful version of its latest flagship Galaxy S5. It comes with a qHD display, Snapdragon 850 chipset and 3 GB of RAM – basically everything we already expected for the initial launch earlier this year. However, for the moment it will be exclusive to the South Korean market.

It’s interesting to see that now releases the device that was suspected earlier this year. Especially the qHD display, Snapdragon 805 chipset and LTE-A radio are clear signs that Samsung want’s to get back to the throne of Android flagships. With the LG G3 and Oppo Find 7 being available in a few weeks, Samsung needs to up its game. In fact, the Samsung Galaxy S5 LTE-A is the first Android phone to feature the new Snapdragon 805 chipset as well as a LTE-A radio.

People who bought the Galaxy S5 might feel angry about Samsung now for releasing a upgraded device so soon after the initial launch of the phone. However, with the phone being limited to South Korea, the new version will not be available in most markets anyways. It will also be interesting to see how the new flagship will perform in terms of battery life as it basically comes with the same battery as its lower-specced predecessor.

The Galaxy S5 LTE-A will be available later this week for 940,500 won ($919 USD or €677) from carrier SK Telecom and will later launch on carriers LG U+ and KT. Color-wise, Glam Red, Copper Gold, Electric Blue, Sweet Pink, Charcoal Black and Shimmer White will be available.